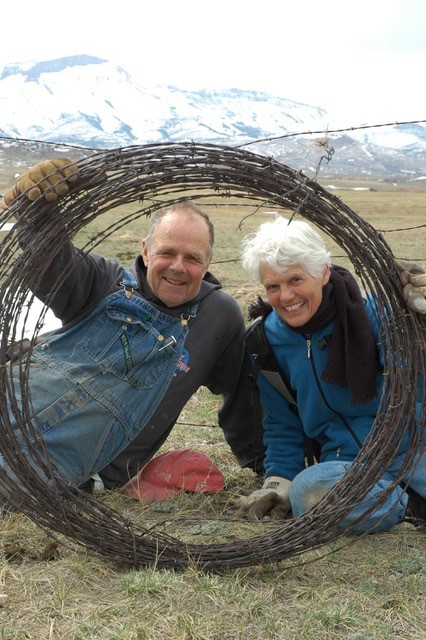 I grew up in polluted air, specifically in the Los Angeles area in the 1950s when smog frequently turned the sky gray. On the worst days, I remember feeling pain in my chest when breathing. LA has made significant progress beginning in the 1960s, but air quality was a major reason for my decision not to live there.

Since the 1950s I have lived and worked in several countries where air pollution has been a growing problem, notably in several cities in India where I spent a considerable amount of time over the past 20 years beginning in the 1990s. Respiratory problems are a serious problem in India, which appears to be losing ground despite efforts to reduce pollution from vehicles and burning in particular. My wife, Susie, became seriously ill with some form of pneumonia, which was directly related to inhaling exhaust fumes there while riding in an open scooter taxi (tuk tuk). The pneumonia was resistant to most common antibiotics used to treat pneumonia and her health continued to deteriorate even after returning to the US and receiving treatment in a hospital in Los Angeles. The episode left her lungs very sensitive to smoke pollution.

These experiences have made us aware of the importance of clean air and the need to support efforts to reduce pollution. When moving to a rural area in Montana, I mistakenly thought that I would no longer have to deal with air pollution—wrong! Although most of the time we have reasonably good quality air where we live, the increasingly severe fire seasons are forcing us to rethink our summer plans in particular. As my wife and I approach our 80th birthdays in 2019, we are even more aware of the importance of living where there is good air quality and we will continue to support efforts at the local, national and global levels in this endeavor.