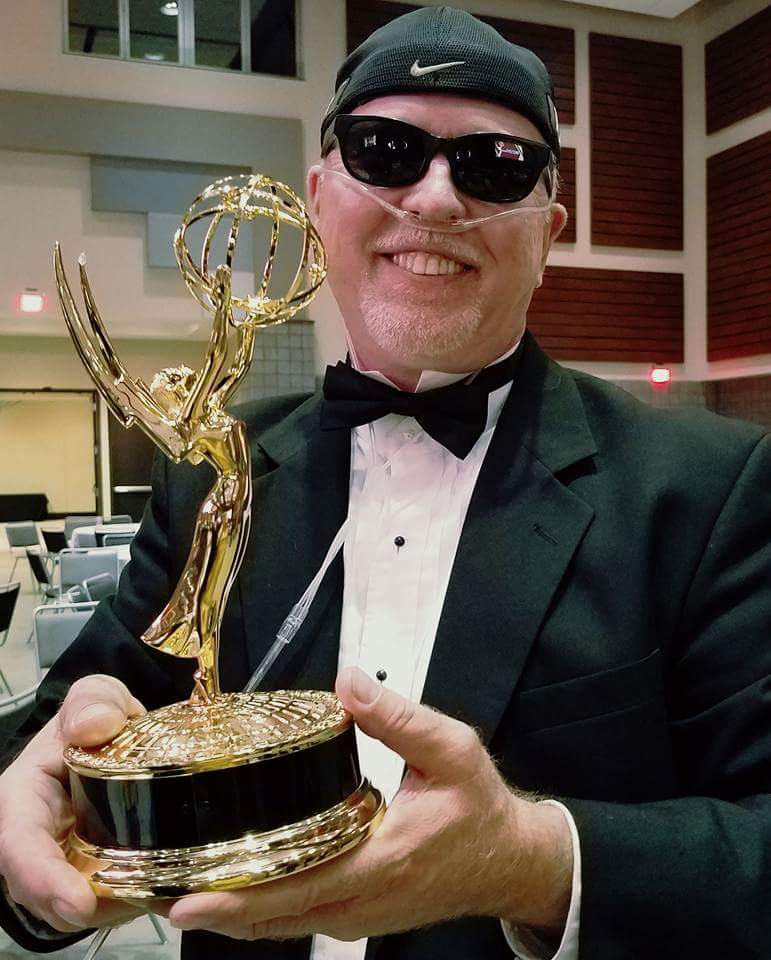 I was diagnosed with IPF December 2014, waiting on a double lung transplant list.

Made two documentaries "The Mike Olsen Project" and WDRB News Special Assignment "I'm dying will you help," which won an Emmy Award in August 2017.

I met with the Mayor of Louisville Kentucky and Governor Matt Bevin of Kentucky and Congressman John Yarmouth and Senator Mitch McConnell and Senator Rand Paul to raise awareness about IPF.