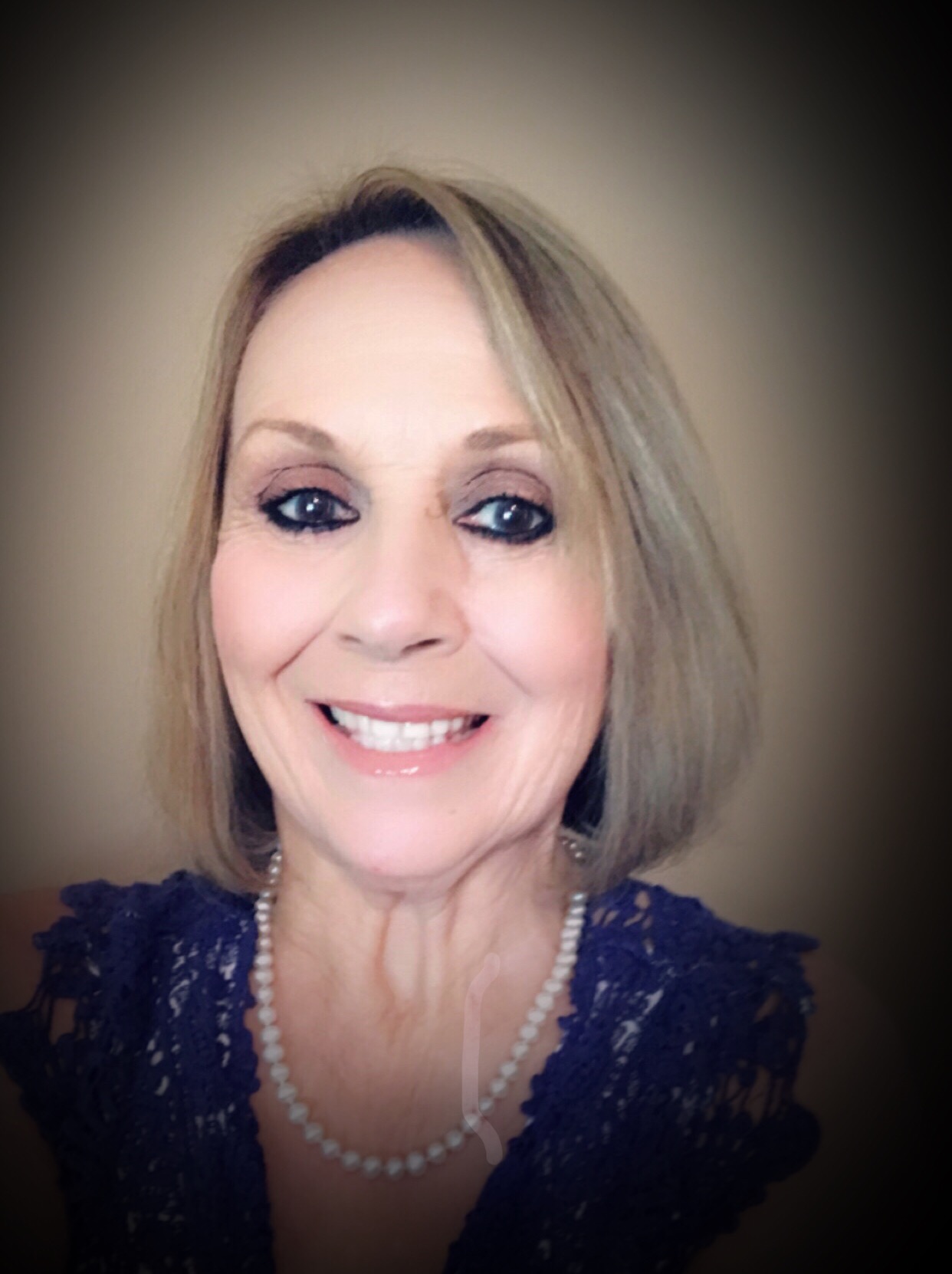 Iʼm Sandy Spears, a life long resident of Georgia. In May 2019 I will celebrated my 40th wedding Anniversary. That is something I did not think I would see after a lung cancer diagnosis.

November 2015 an x-ray revealed a large mass in lower left lung. The doctor said appeared to be lung cancer. I then had a needle biopsy. The needle biopsy came back undiagnosable. I was then sent to a different facility where a bronchoscope was done, again it came back undiagnosable. I became very sick after the bronchoscope and ended up in ICU on life support in March 2016. I was suffering from acute kidney failure, delirium, septic shock among other things. While in the hospital there was a more invasive bronchoscope done where it finally was revealed to be NSCLC. Now being put on 24/7 oxygen I had to go through pulmonary rehab to build my lungs to under-go surgery.

November 2015 was a life changing day. I at that time had my 16 and 9-year-old granddaughters living with me, I thought my world was over. I was an active runner/walker doing 5 miles a day; I had started running the annual 10k. All I could say was how? Why? I began to realize we donʼt know how many tomorrowʼs we have so make each one count. Laugh, smile, make others smile. Since diagnosis Iʼve watched my oldest granddaughter graduate high school with honors and began college. I am soon to see my other become a teen. I have witnessed the birth of my 7th grandchild! I have learned things may never be the same so embrace the new normal. I have began walking again and soon to join the gym. I am a survivor/advocate. I hope my story encourages others to live for each tomorrow!