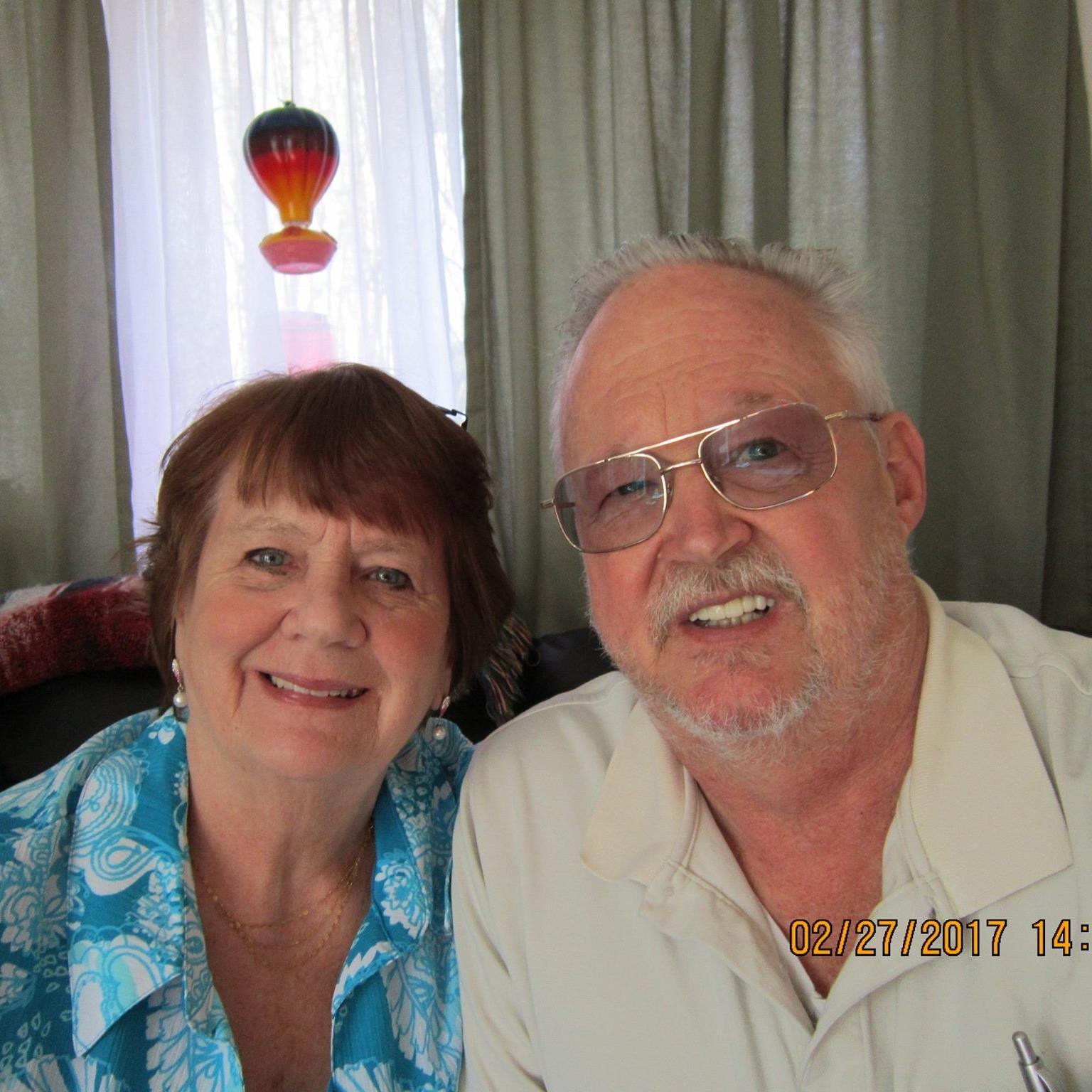 My name is Pamela. I'm a cancer survivor — three times.

In 2013, I had breast cancer. They found it early enough, it was stage 1. In 2014, they found cancer in my right lung, after which they did a thoracic surgery and took my bottom lobe out. I needed to have radiation after that.

When I had my breast cancer, during the radiation, my doctor recommended that I have the lung scan through a program that gave free scans to smokers in different groups. The scan showed that there was an abnormality. This saved my life — I was diagnosed with stage 1 lung cancer. My pulmonary doctor recommended a surgeon who did the lobectomy on the right side.

In 2015, I had another scan that showed that I had cancer in my left lung also. They were not able to do surgery at the time, but they did do radiation. And as far as I know, and as they can tell, I am cancer free from all three stage 1 cancers that, very fortunately, were found early. My family, my children, and I are very grateful for all the treatment at the hospital and the doctors who have helped to bring me to this point. It's a horrible disease, but I am very lucky for the scans that I had and the doctors who brought me through.