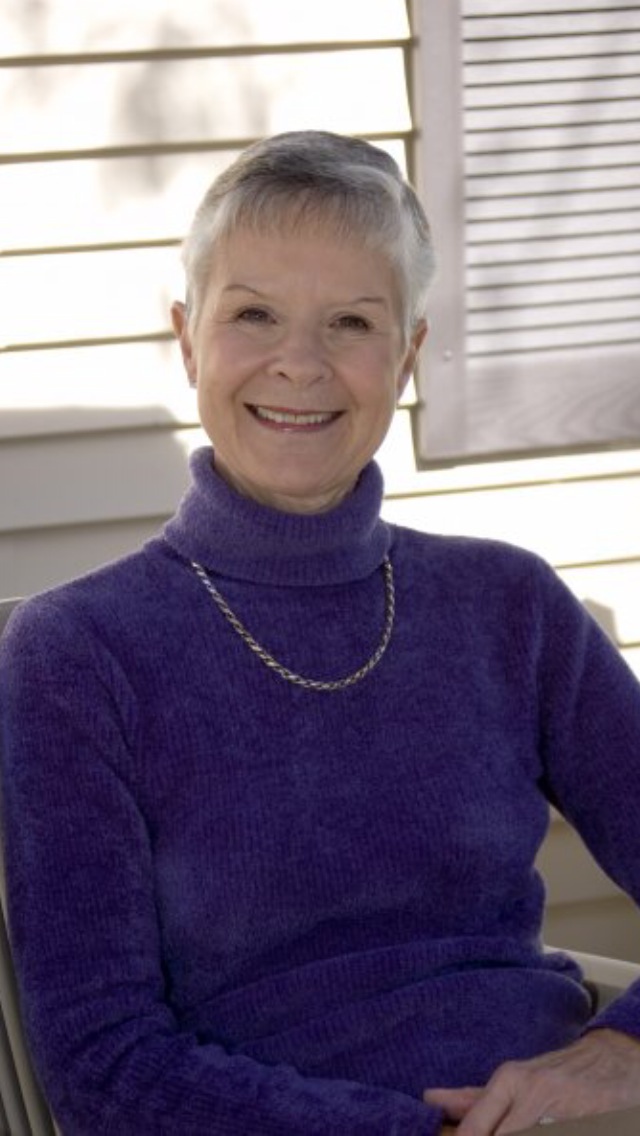 In August of 2008, at 65 years old, I was undergoing physical therapy at a medical facility where I noticed a poster advertising low dose CT scans for early detection of lung cancer. I was a former smoker for at least twenty years and even though I had quit more than 10 years before, I knew that I was at risk for lung cancer. In spite of experiencing no symptoms, I decided to have the scan, and it saved my life.

A very small nodule was visible in my left lung, but it was too small for a biopsy. Therefore, I had to wait three months before I could get another scan. Even then, the nodule was only slightly larger and still not large enough to biopsy. Thankfully, my surgeon suggested removing it. A pathologist tested the nodule in the operating room and because it was malignant, my surgeon removed the lower lobe of my left lung. The cancer was at stage 1A and required no treatment. I have a follow-up scan yearly and have been blessed to remain cancer-free.

Lung cancer changed my life completely. I began to focus on being a survivor, not only for my husband and me, but for my children and grandchildren as well. Because I appreciated this blessing that I had been given, I began volunteering at a hospital in a cancer support group. I became involved with the American Lung Association in their "Faces of Lung Cancer" initiative and participated in two Lung Association Fight for Air Walks. The more I learned about lung cancer the more I wanted to try to make a difference. I learned that every 5 minutes, a woman in the U.S. is told she has lung cancer; that it is the #1 cancer killer of women in our country, surpassing breast cancer in 1987; and that the lung cancer death rate in women has doubled in the past 35 years. It's a fact: any man or woman, at any time, at any age, can get lung cancer.

My motto: S.O.A.P., Stay Optimistic and Positive, gave me determination and commitment to do what I could to raise awareness, to advocate for research dollars, and to fight the stigma associated with lung cancer. I joined with other health advocates and lung cancer survivors and tried to form a non-profit group to help others going through the same experiences with the same feelings and emotions that we went through after our lung cancer diagnosis.

Eight years later, my family and faith continue to motivate me to try to make a difference. The numbers continue to show that lung cancer deaths among women surpass breast cancer deaths. Unfortunately, there is far less money invested in lung cancer research. We need research funding in order to learn more about causes of lung cancer other than smoking, like radon, for example. We need funding to promote early detection. I am the perfect example of someone whose life was saved because my cancer was caught so early due to early detection screening. We also need additional funding to develop more personalized treatments for those who are diagnosed with the disease. My goal is to remain in the forefront in the fight against lung cancer, and I am proud to be a LUNG FORCE Hero.