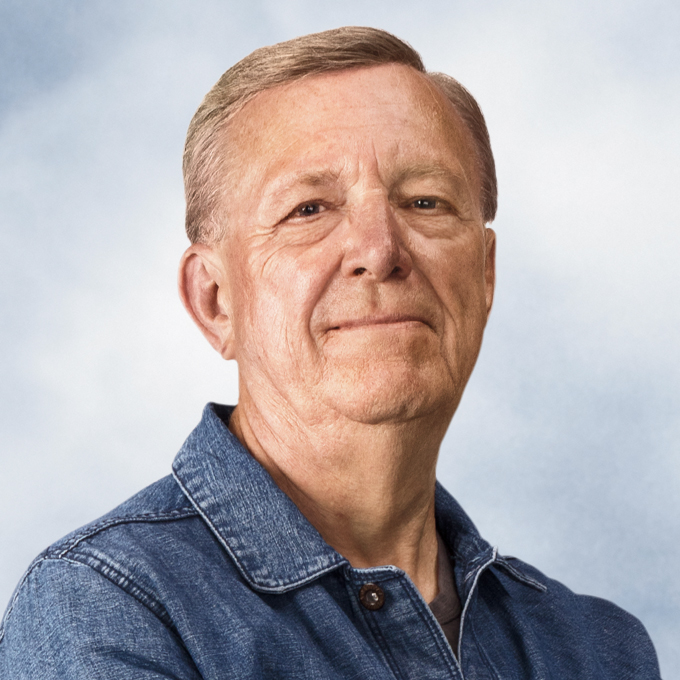 I made a promise with my daughter that if I quit smoking she would stop biting her nails. A few years later, I quit. I learned about the low-dose CT scan while signing up for a golf tournament at the town senior center. There was a sign posted that said, “Are you a smoker or did you smoke? Did you smoke more than a pack a day? Did you smoke for 30 years? Did you quit 15 or fewer years ago?” I saw that sign and told myself that I could answer yes to all of those questions. The sign was telling me there was a low-dose CT scan that was being offered at a local hospital. I decided that this was something that I should try, so that's what I did.

I had the scan and the results, which you get very quickly, indicated that I had two nodules that the doctors were concerned about. They suggested that I have a follow-up scan in six months. In October 2015, I had that follow-up scan and the doctors noticed that one of the nodules solidified. I then had a PET scan which indicated that it could be cancer. I had surgery to remove the nodule the following week. Mid-surgery, the doctors tested the mass to determine how much needed to be removed. The nodule turned out to be cancer. Since this all happened during surgery, by the time I realized that I had cancer, I was a cancer survivor. I never had the anxiety that some people have, and that is the benefit of the CT scan — early detection.

Two weeks after surgery, I got back to my normal life. I now get routine scans to make sure I remain cancer-free. I encourage anyone who fits the profile to get the low-dose CT scan, because it certainly saved my life.