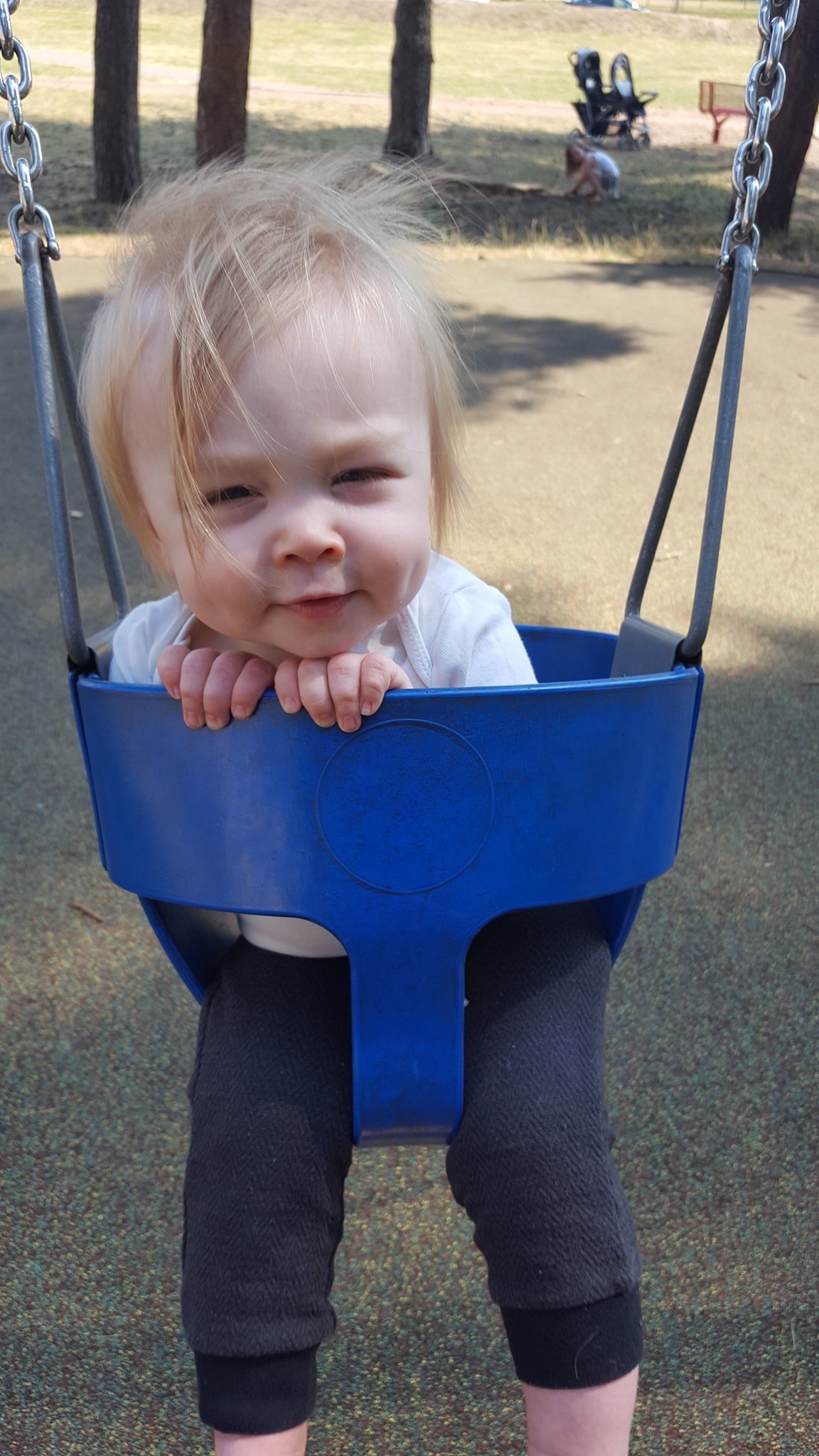 My two-year-old son just passed away in July from RSV and pneumonia. He had absolutely no symptoms when he fell asleep that night, didn't cough throughout the night, and didn't wake up the next morning. He had surgery Friday before his passing to correct his lazy eyes. He was looked over and he was healthy. He came home later that day playing, eating, and as happy as could be. Saturday was the same. He was so full of life, played with his sister, threw balls, and ate everything in sight. Sunday was a little different. The kiddo was FULL of energy. He didn't even take his normal nap!

Around 5:30 that evening, I fed him dinner, washed him up, and we settled down. He laid his head in my lap and curled up, tucking his feet in under him. I figured he was tired because he didn't nap that day so I got him to bed. Before bed, I did my best Mickey Mouse impression as that always cracked him up. I hugged him, kissed him, and laid him down. Since he had surgery a few days before, I checked on him before I went to bed. I tripped over a toy which startled him but snuck out without him noticing. At 5:30 that next morning, I was awoken to my husband yelling. I heard him through the baby monitor that was in Alex's room. He ran him to me, cold and limp. I knew what happened. I gave him CPR and the sound was like when you blow bubbles into your drink. How? How did he have so much fluid?

People speculated that he aspirated and that's what it was. Eleven and a half weeks later, we got a call from the medical examiner's office. It was RSV and mild pneumonia. What? No. He didn't have congestion. He didn't cough at all. What do you mean? We are still confused by it all. It still hurts. I still miss my dancing, singing, full of life sweet boy. RSV is not just a killer in small babies. It was a silent killer to my toddler. I do not want to use this as a scare tactic but I want to raise awareness that anything can and will happen and these viruses are terrible. They are terrible and quick. That's why I want to advocate for lung health.