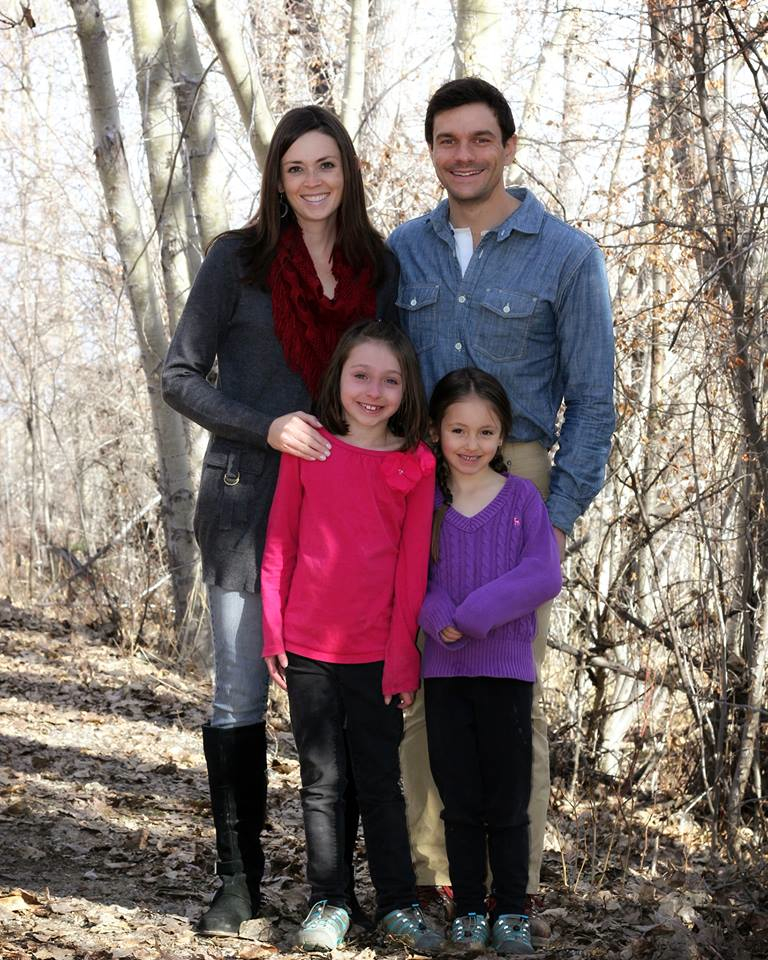 When my partner and I decided to look for a new community where we could raise our daughters, the top priority on our list was air quality. Maylie, who is 9 and has cystic fibrosis. We work very hard to manage Maylie's condition and to keep her lungs as healthy as possible. Our days are full of respiratory therapy; our cupboards are bursting with medications and nebulizers to stay one small step ahead of lung disease. However, the most basic of issues is still standing tall in front of us. The air we breathe has an effect on her life expectancy.

Maylie was born in Northern California near the coast. The salty ocean air lulled us into thinking she was healthy. When she was four months old, we made the move back to Montana to be closer to family. Although it's a beautiful part of the country, the town that we chose sits at the bottom of a narrow valley, and the air quality can be extremely poor. We didn't know it at the time, but on some days, the air quality is rated among the worst in the nation for particle pollution.

Maylie began to show signs of lung distress. A chronic cough became our unfortunate normal. It took us numerous doctor visits, several different diagnoses and almost two years before receiving the devastating diagnosis of cystic fibrosis, a genetic disorder that makes the mucous in the lungs very viscous. It's not only difficult to clear the secretions from the lungs, but it creates the perfect breeding ground for bacteria. Cystic fibrosis (CF) – the answer now stood before us as to why Maylie was always struggling to breathe.

When we learned that the air quality might be affecting her lungs, we made the decision to relocate once again. We created a list of our top 25 choices across the country. Then, using the American Lung Association State of the Air report as a guide, we looked at the grade each city received for ozone and particle pollution. Finding a town that would provide Maylie with safe air to breathe was paramount in our decision, as it was one variable in her disease progression that we could control.

The American Lung Association's State of the Air report was an essential tool in our decision.

Maylie is on daily medication and breathing treatments to aid in her ability to clear the mucous out of her lungs. It's a routine we have to follow two to three times a day when she's healthy and four times a day when she's not feeling well. Despite the many hospitalizations and setbacks that CF has placed in front of Maylie, she is healthy. She's a fighter.

I am honored to be a part of the CF community in a professional capacity, advocating for families who live with the disease to help them obtain the services and support they need. I am also a strong advocate for healthy air. No parent should ever have to worry that the air their child is exposed to has the potential to worsen lung disease. We all deserve healthy air, especially our children.