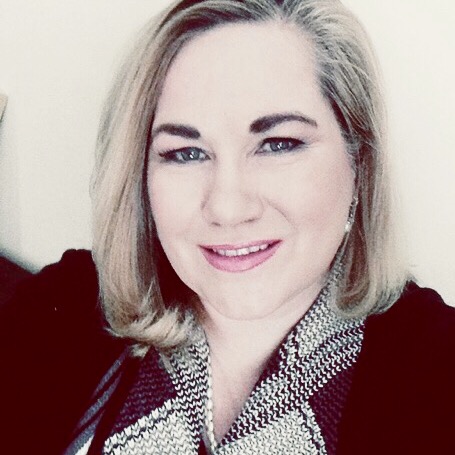 Never in my worst nightmare did I imagine that the two words "lung cancer" would enter my life. As a non-smoker who has never been exposed to secondhand smoke, is committed to a healthy lifestyle, and with no family history of the disease ... complete and utter shock barely begins to describe my reaction when I was informed on January 6, 2015 that I had Stage 4 Lung Cancer (NSClC Adenocarcinoma).

It was September 2015, after bicycling nearly 2,000 miles over the summer, that I developed a strange little cough that my personal trainer and I noticed when I was working out. After being treated for asthma, then pneumonia, they finally took an X-ray and referred me to a pulmonologist more than 4 months later! I was alone and went numb when he dropped the bomb that I have late stage lung cancer and roughly a year to live. My family, friends, and I are still trying to absorb and process this terrible diagnosis, and adjust to a new life. After a period of pure raging anger, I've gradually accepted this knowledge and now pray for God to use my life. Strangely, my life has been re-energized by an increased appreciation for how precious life is, and by exploring ways to use my story to help others with lung cancer, to use my voice to raise money for education, early detection, and research dollars to unlock the mystery of lung cancer, and contribute to the emerging hope of a cure.

With the new immunotherapy drugs I'm receiving along with chemotherapy treatments, I am happy to report that I am responding remarkably well. Although I still have trace amounts of cancer, my latest CT came back normal! In February I was planning my funeral, and am now I'm planning to represent American Lung Association in Minnesota during April 2017 Advocacy Days in Washington D.C. and a trip to Italy December 2017! We have discarded my original prognosis and I expect to live for years to come. Wow, what a journey! This is an historic time in the understanding of and treatments available for lung cancer. There is hope, keep fighting!