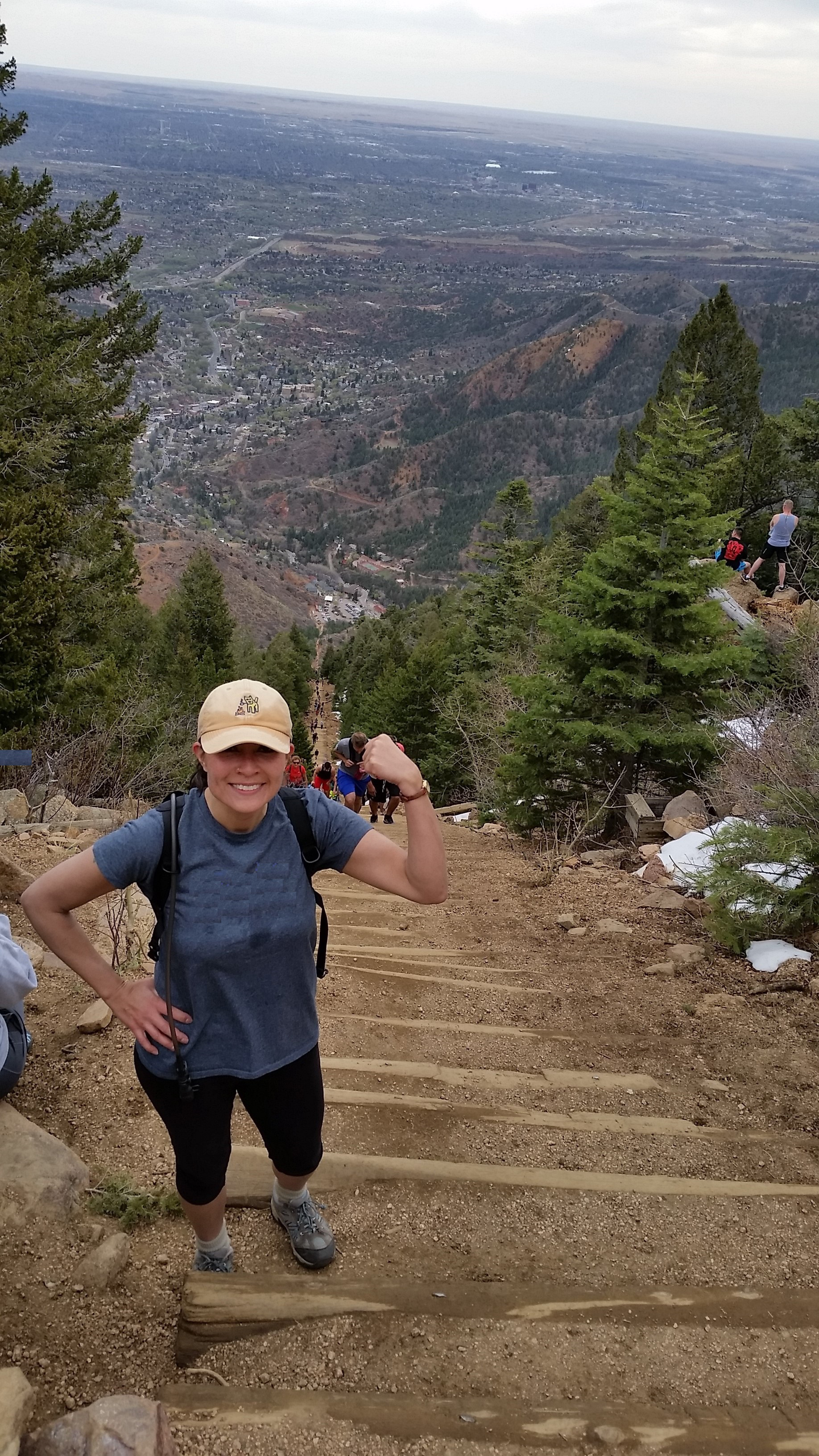 At 20 years old I volunteered to be deployed to Desert Shield/Storm with a National Guard unit in Colorado. The six months I served would change my life forever. Since my return from the war, I suffered from chronic fatigue, hormonal changes, and was eventually diagnosed with Rheumatoid Arthritis and Lung Cancer. When it came to health benefits, I feel in many ways I was fortunate. I had a good job with good health benefits. So I never really had to worry about health care too much or to try to pursue health care benefits through the Veteran’s Administration. That was until I was diagnosed with Lung Cancer in December 2015, I felt I needed to. My situation was very unique. I was in the National Guard for seven years. As a “Citizen Soldier” I wasn’t looked at as an active duty soldier, except for the six months I was activated to war. When I pursued VA health care benefits, I was initially awarded only ten percent disability for a disc replacement in my neck from being thrown from a Humvee during the ground war in Iraq. I was denied any service connection for lung cancer because in their words, “I didn’t complain about it when I was there.” A statement like this makes my heart go out to all those who have been denied by the VA despite the real injuries seen and unseen. Lung cancer for Desert Storm vets from burning oil and from the more recent Iraq and Afghanistan conflicts from burn pits is on the rise. I was forced to get an attorney and a medical expert to conclude the cancer and more specifically the carbon in my lymph nodes was directly related to the burning oil and conditions during the war. I eventually received 100% disability benefits from the VA to cover my care and very expensive medication. My heart goes out to any other vet who is fighting to get health care from the government they fought for. Fighting lung cancer and all that comes with that is hard enough. So I see how health care is such an important right all Americans should have and especially our fellow citizens who serve no matter if you were Reserve, National Guard, or Active Duty. My hope is for increased funding for lung cancer research into detection and treatments. I would specifically like to see more attention given to vets in situations similar to mine and the rising lung cancer numbers from conflicts over the last three decades.

During my life I was a non-smoker, very healthy, and into many outdoor activities such as skiing, hiking, biking, etc. I also had no family history of lung cancer. So being diagnosed with such a cancer was nothing less than shocking for me. It has changed my life in every way, from traveling to doing all the regular things I did before. I found I looked at my new life with cancer much differently. I was one of the more lucky ones who caught it very early at stage 1, only requiring my upper right lobe to be removed. I wasn't placed on any chemotherapy or radiation since the doctors felt the cancer didn’t spread and was all removed in the surgery. That was until January of 2018, when it metastasized to my brain. Again, I was fortunate to only require a specific radiation called Stereostatic Radiosurgery and was placed on a targeted therapy drug which has prolonged my life. It seems each year brings more challenges of what I can do and for how long. I'm definitely not as strong as I used to be. The brain metastases have also affected my cognition and focus. With side effects, I have to plan around when going anywhere, especially when traveling. It has also brought me tremendous emotional stress throughout all this. Now I try my best to do those things, but I have significant limitations. So it’s important to me to see more funding for research into lung cancer from all causes. Lung cancer is one of the most underfunded, yet each year more people die of lung cancer than of colon, breast, and prostate cancers combined. I find a lot of the reason for this is due to the stigma it has. With lung cancer, people always assume you were a smoker and therefore it’s your own fault. There is not enough education or any Public Service Announcements to raise awareness and early detection of lung cancer  The risk associated even with radon isn’t as widely publicized as it should be. Why there are no building requirements for radon mitigation is mind boggling, especially given it’s in most homes in this country. There are numerous environmental factors along with radon in the air we breathe every day. As I fight this deadly disease, I realize I was so fortunate to find my cancer early. Others aren’t so lucky. Early detection and treatment are so important to longer survival. Increased funding for research and education is key. I have been given a gift of a longer life that I hope others get. And in a weird way it has also been a blessing. It has made me even more willing to go and do things I may have put off in the past. It has encouraged me to travel more (pre-pandemic), not take some things so seriously, live each day as if it's my last, and to have an even more appreciative outlook on life. Since 2018, I've been given more time to pursue hidden talents in artwork and volunteer my time with animals. I cherish every moment I have with my loving husband and continue to have a positive mindset so I can enjoy every day I’m given.