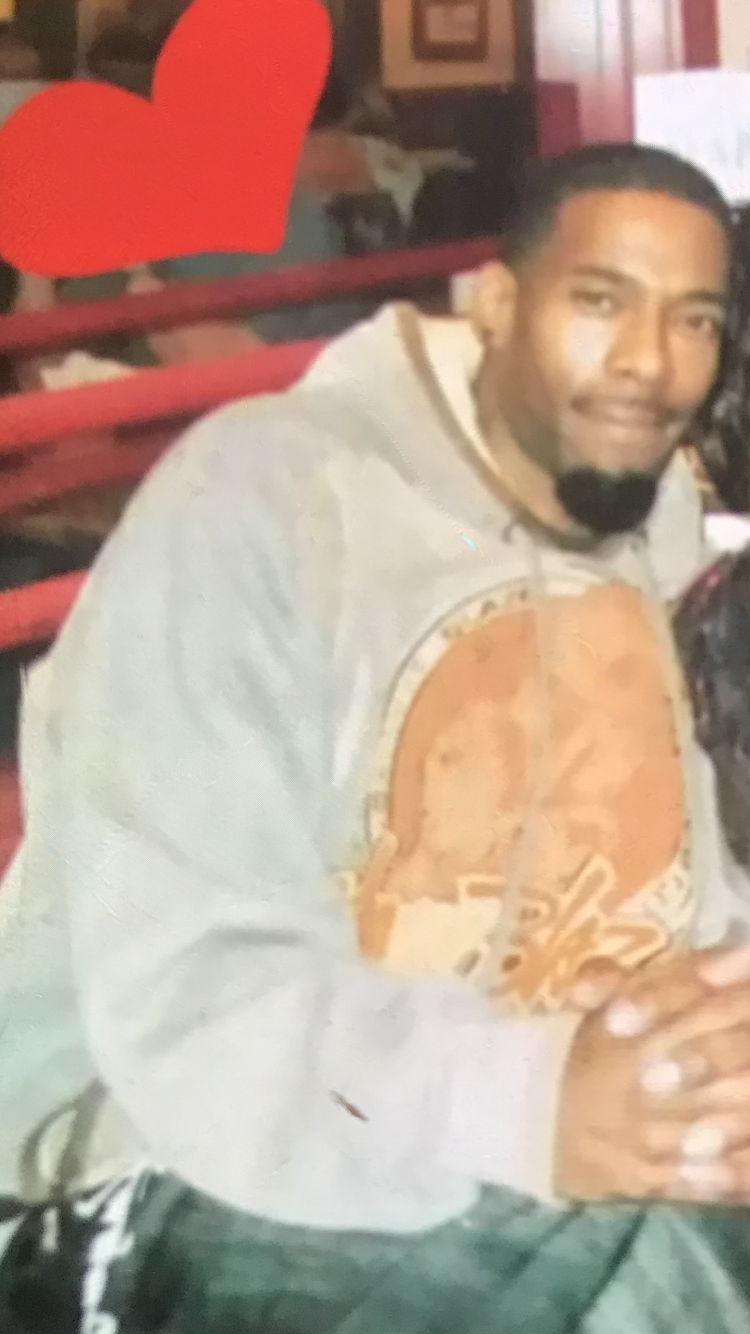 My LUNG FORCE story: I walk on behalf of my brother Curtis Garland Jr. My brother was wrongfully convicted and housed in a Texas prison called Beto Unit. Months before he was due to come home he began to experience traumatic asthma attacks in which he was rushed to a hospital in Houston, Texas and was given 10 liters of oxygen. Curtis was born as a premature baby leaving him at the county hospital for more than a month! My brother was never allowed to play sports during his childhood because majority of the time he would be in the hospital, these times would make my parents sad up until Curt told my mom one day while he was getting an IV that he would be okay someday. He was a trooper for going to the hospital because he always knew in the end he would feel better and get a lot of attention.

On June 24, 2014 my brother made his cell mates aware that he was having a hard time breathing, they told the guards but nothing was done, the nurse declined him and from the letters of the inmates that my family recieved after my brother’s untimely demise they explained how the guards were not concerned, all Curtis wanted to do was BREATHE! Can you imagine someone watching you not able to breathe, and you knowing that you have this ailment and there IS NO HELP, because people are just doing their job. How inhumane was this act not to help, the picture in my mind tells me he was sweating, and gasping until it hurts my heart so bad, 33 years young . I too suffer from asthma as well as many other family members, I just want the world to no why I walk, I walk for him, “We Breathe for Curtis” he lives in me! Please read his story Channel 8 abc news, Curtis Garland Jr.