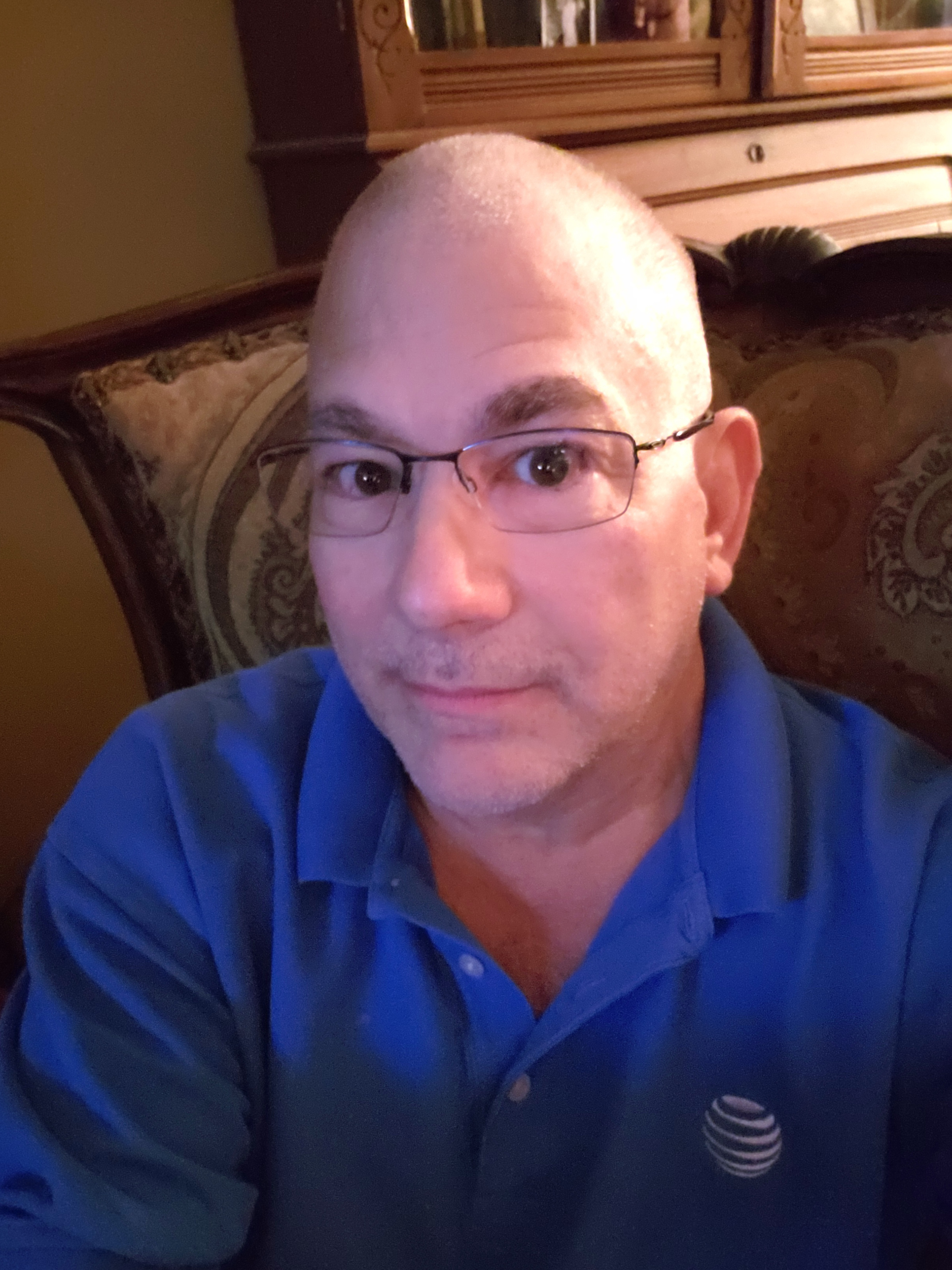 I was never the type of person to go to the doctor on a regular basis for a check-up. In 2009, I made the decision that I wanted, no had to, quit smoking, but I knew I wouldn't be able to do it on my own, cold turkey. I had tried quitting in the past, used the patch, that didn't work too well. I found myself smoking with the patch on. This time I wanted to quit. I found a Doc in town, visited him, told him why I was there and after two visits, he prescribed Chantix. I did have many of the side-effects, but kept going and within a month of starting the prescription, I stopped taking the drug. I believed that I was over the addictive part and could handle it from that point without the drug. And it worked, I never touched a cigarette again. I also stopped going to the Doctor for regular check-ups.

In 2016, I decided I wanted to get rid of the approximately 90 lbs I had gained since quitting smoking. I was tired of being fat. I tried more than a few plans, but found one that worked for me. No supplements, no eating their food. There were regular meetings with a Specialist, but basically they taught me how to eat to live, smaller portions, smaller meals, more times per day. And how to shop better. I lost the 90 lbs in about a year. And didn't have to work out.

Also in 2016, I decided that I should start seeing a Doctor regularly. So a found one in town and went. He prescribed a number of tests and screenings that I was long overdue for, to get me caught up. He told me that he wanted to put me on blood-pressure medicine. He also told me that I needed to lose weight. I told him about the diet plan I had started, he was skeptical, especially since I showed some weight loss during one visit, but gained all back the next. I wanted to "show him", so I dove into the weight loss plan with a vengeance, in an effort to show the Doc that I could do this. I did. I never went on blood pressure medicine, my blood pressure lowered drastically, and my cholesterol which was off the charts, moved into normal range. He put me on a cholesterol medicine anyway, he wanted my LDL below 100.

In 2017, the Doc and I talked about my smoking history. I had smoked for 31 years, about a pack-and-a-half a day. I was 56 and had quit 7.5 years earlier. I met the criteria for a Cancer Screening using a CT-scan, so I had my first one in 2016 and qualified to have about 8 more yearly scans. 2016 and 2017 the scans showed nothing. In 2018, the scan showed what looked like collapsed middle and lower lobes of my right lung. An appointment was immediately made with a Pulmonologist, who scheduled me for a bronchoscopy two days later. During the first meeting, she discussed the potential that a tumor was causing the problem, but they would have to see. She then discussed cancer, but said it was too early to tell. The bronchoscopy and the biopsy, showed that it was cancer. Almost to the day, 9 years after I had quit smoking, I was diagnosed with Non-Small Cell Squamous Carcinoma, Stage II.

When the Doc gave me that news, everything became quite. Everything dropped out of my sight, I only saw the Doc and me and l only heard those words "You have cancer". In that moment, I didn't feel fear, or scared, or worried, concerned, nothing. I can't say I felt numb. The only thing running through my head, along with "I have cancer," was, "Ok, now what do we do about it."

The organization that was/is running my cancer plan, is IHA, who are affiliated with St. Joseph Mercy. They handle cancer treatment as a team. I was schedule with an appointment to meet the team - my Oncologist, my Surgeon, my Radiologist, my Patient Advocate (a seven year Survivor of stage IV lung cancer), nurses and others. They all discussed the plan. There would be four rounds of Chemo, give once every four weeks (Round of Chemo then 3 weeks off). The idea would be to shrink the tumor so that there would be enough margin to remove the lung through surgery and not leave any cancer behind. Those four rounds did everything they could do to shake my resolve and they were not fun. But I was determined to get through them. I did everything the Doc's and Nurses told me to do. I listened to every instruction and did them all to the letter. I was not going to do this again, so I wasn't going to do anything to mess it up.

The tumor had shrunk. The lower and middle lobes of my right lung were still collapsed, though there seemed to be perforations through the tumor as well, so there were areas within the collapsed lobes that showed up on scans. Things seemed to be looking better. Surgery was scheduled. Prior to surgery I had to have a mediastinoscopy. Basically they put a camera into the space behind your sternum and look around. They took biopsies of a number of lymph nodes and found cancer in some of them. The cancer had spread outside the lung, but seemed to have stayed on the same side. I was upstaged, to Stage IIIa and the surgery was canceled. Since the cancer had spread outside the lung, no sense taking the lung out if all the cancer wouldn't be removed. I was then scheduled for 30 rounds of radiation and 6 more rounds of Chemo. This started just before Christmas 2018. 6 weeks of radiation, 5 days a week, with Chemo every Friday. This ended the last week in January/first week in February. Then I had a month off.

At that time I noticed that, through all the Chemo and everything, I had gained 45 lbs. The Docs and Nurses told me to eat protein, at least 100grams per day, so, I did. I decided that I had to get rid of those 45 lbs, and started my diet program again. In March 2018, I started an Immunotherapy program and I get an infusion every other week. In June, my Doc told me that things were looking pretty good and the tumor had shrunk by about 15%. That kind of bothered me, after all that I had gone through over almost a year, only 15%? The Doc told me that was good, so I let it be. The only side effect from the immunotherapy drug seems to be an ongoing bout of pneumonitis. Recently they drained about 1100cc's of fluid from my right lung and I am now feeling much, much better.

I'm still in the fight, still doing battle with cancer. I don't know how long I have to go before I hear the words, "cured", or "remission", or "NED" (no evidence of disease). I don't know if I'll ever hear those words. The words that stuck with me were the words of the Stage IV seven year survivor, "They told me I only had two or three years. I just shook my head and said to myself, oh yeah? Well we'll see about that." She then said with a smile, "that was 7 seven years ago and I have no intention of going anywhere anytime soon." Thanks for listening.