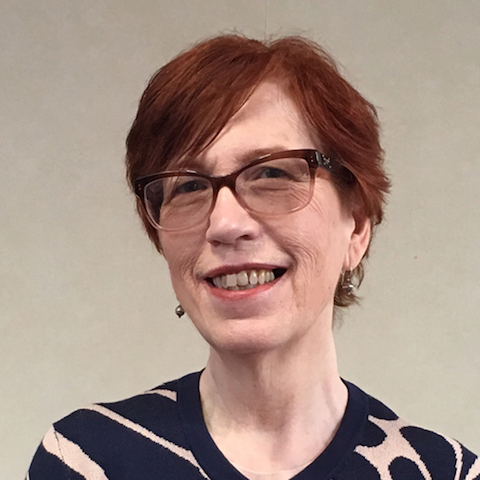 My primary physician told me about the screening (which I'd never heard of) due to my smoking history. She suggested I read up on it, and I decided to do it. I was fortunate to have an MD Anderson Cancer Center nearby, so all my screenings and care have been through that center.

My first scan showed three small nodules, so I was scheduled for another scan three months or so later. The second scan showed no changes, so I was told to come back in a year. Apparently nodules can be a lot of things, and most of them are not cancer. I didn't worry too much about it. When I went for the next scan, a year later, one of the nodules had grown and had a suspicious appearance. My pulmonologist said it COULD be benign, but that was unlikely, and he referred me to a surgeon for a probable lobectomy (removal of one lobe of my left lung).

I met with my surgeon, who ordered a PET-CT scan before surgery, which was scheduled for a couple of weeks later. The scan was reassuring, as the suspicious nodule was the ONLY thing that lit up. My surgeon was able to do a VATS (Video Assisted Thoracic Surgery) procedure, which involved three tiny incisions. I had a minor complication (an air leak under the skin that required me to go back to the hospital for a couple of days to be "deflated"), but other than that it all went great and I was back at work about a week after my ultimate release from the hospital.

It turned out to be adenocarcinoma, BARELY a Stage 1b, so I had the option of no further treatment. The lymph nodes had been checked and they were clear. I just went for my first six-month followup scan, and everything looks great. I have no shortness of breath or other problems. They will continue regular scans to make sure everything continues to be fine.

I am SO happy my doctor suggested the screening. I have little doubt that it saved my life--I've spoken to many survivors who continue to battle their cancer because it was not discovered until it was well-advanced and they had symptoms.