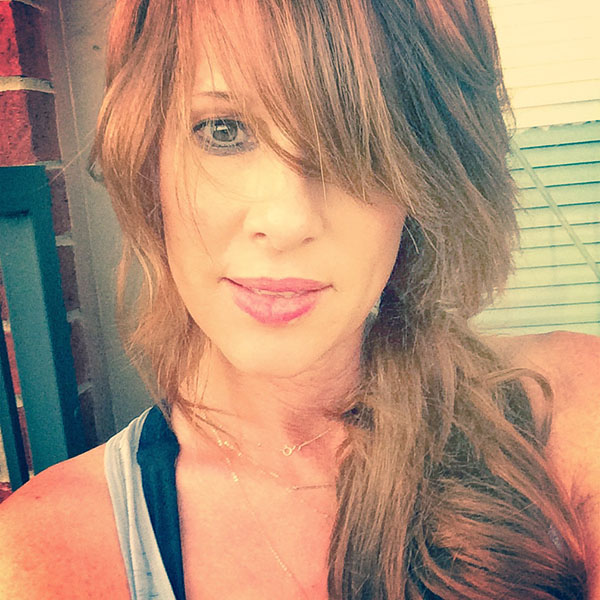 Seven years ago, they found a 2 cm nodule in my right lower lung on a CAT scan of my abdomen. It was found by complete accident. I was 43 years old. I did smoke for a little in my twenties, but it was only when I was out. I was not able to get a biopsy because of the type of nodule and the location. For 4 years, the doctors followed me with CT scans, every 3 months, then 6 months, and so on. My nodule never grew. I went to doctor after doctor hoping someone could just take it out, because the"not knowing" was almost as worse than knowing it was cancer. I think I always knew that it was, even when doctor after doctor told me it wasn't.

As I neared the 4 year mark with CT scans, my thoracic surgeon called me and said that something on my last scan had changed. It was not that my nodule had grown, but that it had become more dense. He decided it was worth taking it out. He decided that in the OR that he would try to get that biopsy, and with a pathologist is the room they would see right then if it was cancer and then if it was he would do a lobectomy. Going into the surgery, my doctor kept telling me it was not going to be cancer, but I knew different. I knew when I woke up with the chest tubes that I was right. It was stage 1a adenocarcinoma. EGFR mutation. I think even more than recovering from having part of my lung removed was the thought of having this cancer in me for so many years. Doctor after doctor telling me it was not cancer, and scan after scan of the nodule not growing, and my gut instinct telling me all along that it was.

I learned I would not need any chemo or radiation. Now the hard part waiting to see if it returns. Every time I go for my scan I wonder will this be the time that the cancer has returned. I still have to go every 6 months even though it has been 3 years since my surgery because there is a small nodule that they are watching that has been there since my surgery. They tell me not to worry, and that it has not grown, but I have been down that road before. After my surgery I became a mess. All I could think about was when is the cancer going to return, and I am going to die from lung cancer one day. I let it almost destroy my life.

I woke up one day and decided that I am not going to let cancer (or the thought of getting cancer again ruin my life), so I joined a gym, exercising and getting in the best shape of my life. I also decided that I was going to live life to the fullest no matter if the cancer ever returned or not. I even started scuba diving (something I always wanted to do), even when no one thought I would be able to due to missing part of my lungs. I became certified and now dive everywhere I go! I am living my life and not letting cancer take one minute away from me. I am going to be the best I can be, and if the cancer does return I will fight it with everything I have, but for now I will not waste one minute thinking about it. This is my story!