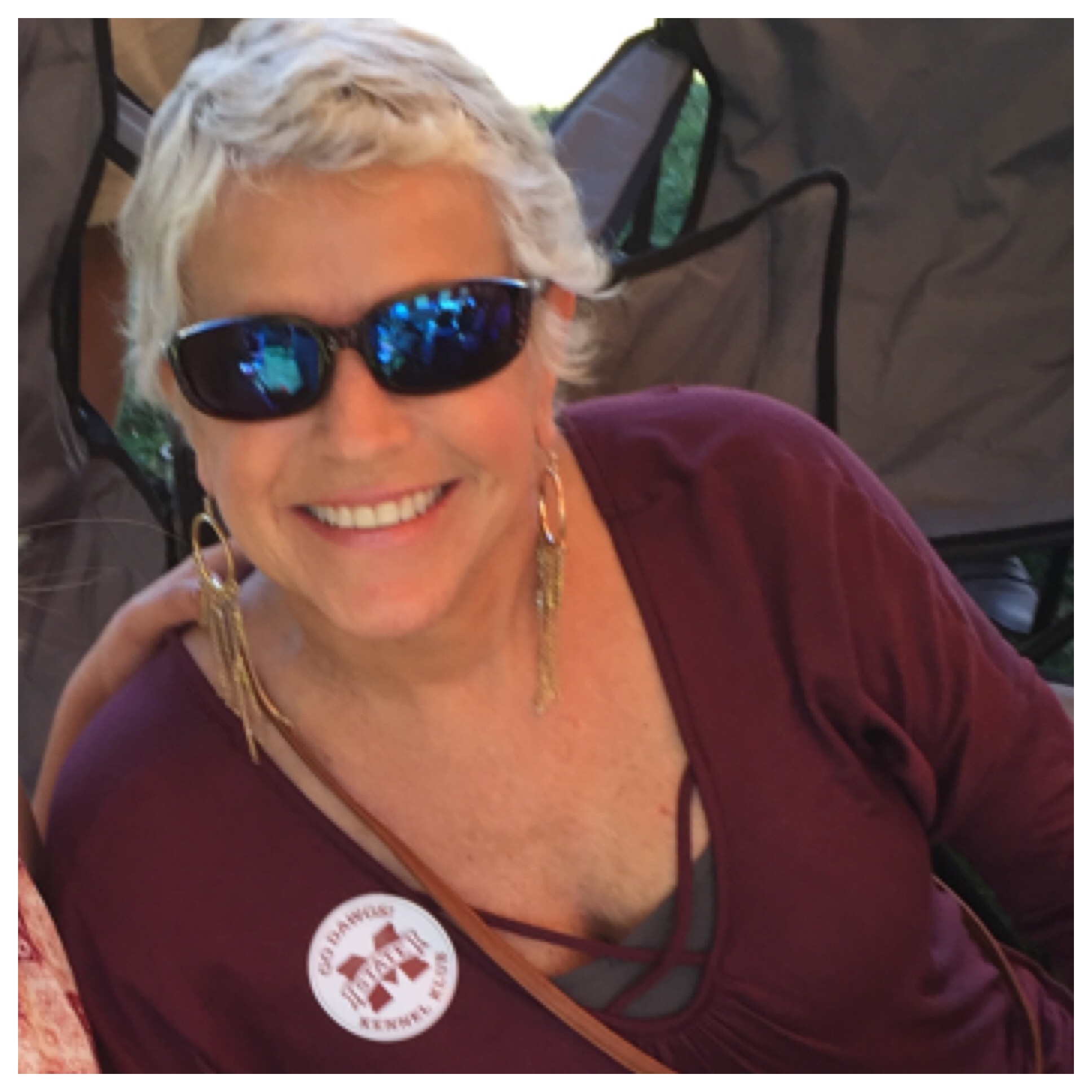 The diagnosis of small cell lung was confirmed in December, 2015. "Please, not small cell. Anything, but that." It was more than an immediate thought. I actually said it to my doctor. Small cell lung cancer (SCLC) is among the most feared diagnoses. It is one of the deadliest cancers in the United States and one with a poor prognosis. I do not know how I knew that. It could have been from knowing people who died of small cell or from covering medical news for 20 years. Regardless, I knew enough to be horribly afraid.

After putting more journalistic sweat equity into the topic, I found the number of people who die from lung cancer is almost double that of any one of the four major cancers. The four most commonly diagnosed cancers are those of the lung, breast, prostate and colorectal. The statistics are widely recognized by the American Cancer Society and the National Cancer Institute.

Over the course of my treatment for SCLC, three areas of need clearly defined themselves to me: Research, early detection and advocacy.

1. At diagnosis, my fear was immediately overwhelming because I knew lung cancer is among the least researched cancers. We are decades behind discovering lifesaving data on lung cancer. I knew my chances were not good. When I went to see my oncologist, she told me I had limited stage, small cell lung cancer, meaning that it had not spread beyond a region of one lung. Missing, however, was that big smile of encouragement on her face. She told me my chance of cure was 25%. We did not even discuss what my chances of survival would be if the cancer spread at any given point. Better survival is the goal of all research. It is why we champion all cancer research. While we are winning a lot of those cancer battles, we are clearly struggling to find victories over lung cancer. I am very grateful to have the treatment results I have experienced so far, but I know in my heart, the greater good is not being served until many more lung cancer patients experience extended survival or cure. Furthermore, doctors cannot be expected to save the lives of lung cancer patients if they do not have the research to reinforce such success.

2. Early detection is paramount in reaching milestones for lung cancer treatment and survival. Obviously, we need more research to accomplish the goal. Personally, my diagnosis was delayed because some common disease symptoms were not promptly recognized. It is imperative that such oversights are eliminated by more aggressively educating all healthcare givers to as many lung cancer symptoms as possible. Not knowing the early signs that do exist can mean the difference between life and death.

3. The third area of need is self-advocacy by patients. Doctors, nurses and supporting technicians are not mind readers. If patients educate themselves about getting good care and clearly communicate their conditions, most doctors will work their butts off to help patients and in many cases, save patients' lives. Patients who happen to get a doctor who doesn't meet those expectations should take the initiative find a physician who is focused on the best interest of patients. I know many of us as patients do not know how to explain what is wrong with us, but keep trying until you can effectively communicate with a healthcare provider. Patients have to bear a reasonable amount of responsibility in making certain a healthcare giver understands what is wrong, if you are going to get the help you need. A patient's survival can depend on effective self-advocacy.