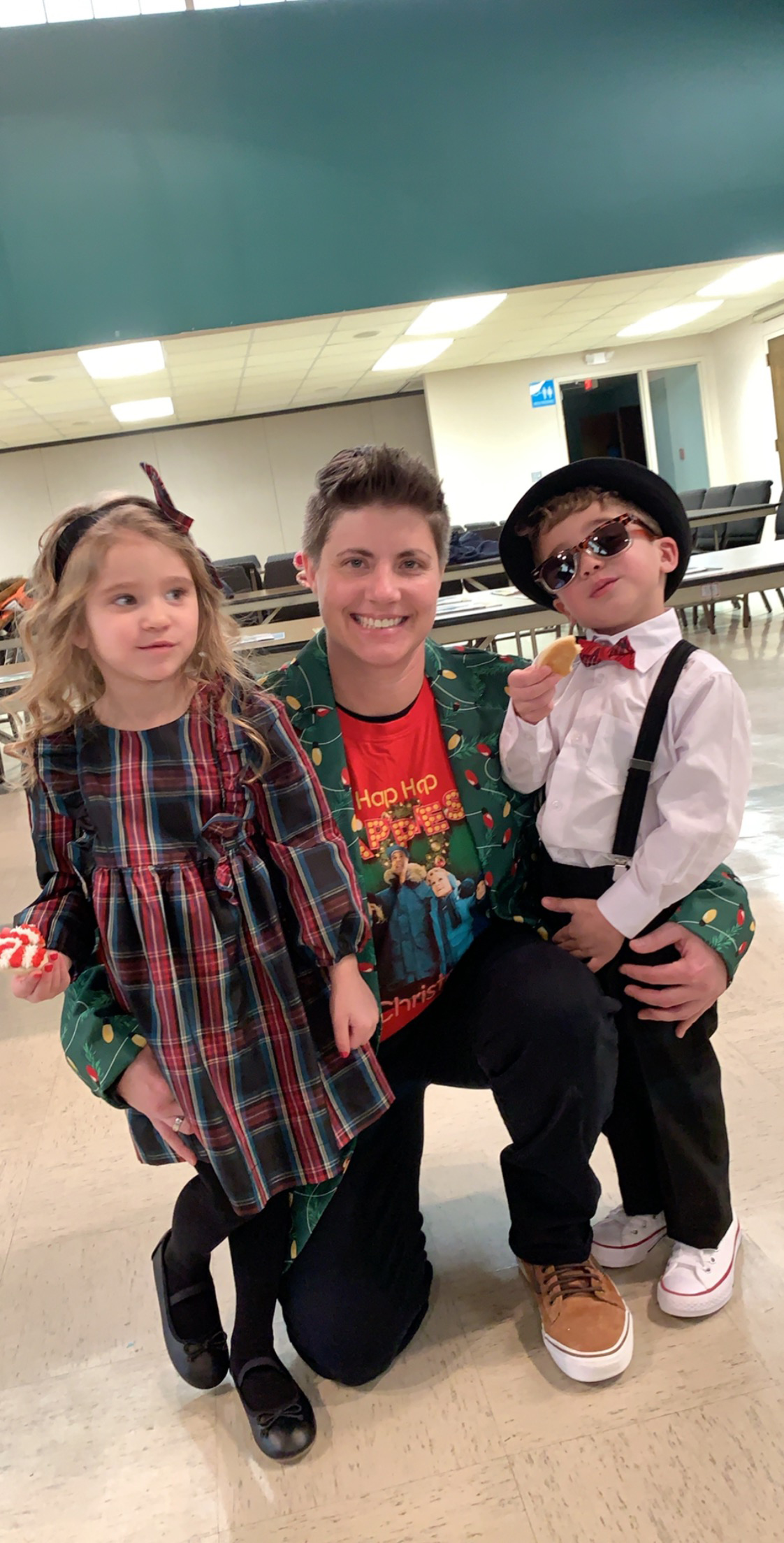 I was 33 years old in the month of May, 2012. At the end of the month, I became ill with symptoms of a sinus infection, high fevers, and a cough. A couple of days passed and I decided to visit the doctor. He listened to my lungs, diagnosed me with bronchitis and sent me on my way with some antibiotics. A week passed and my symptoms slowly improved, but the cough and my fatigue did not. I was taking long naps in the middle of the day, which was not characteristic of me at all and was coughing non-stop.

A month later, I finally decided I was tired of being tired. I re-visited the doctor’s physician’s assistant and she was not thrilled with my lingering symptoms, so she ordered up a chest X-ray. The X-ray indeed showed some type of mass on my right lung and this lead her and the radiologist to thinking I had pneumonia. With further investigation, the radiologist determined the mass was not indicative of pneumonia so off to a pulmonologist I went.

Here, I was put through a gamut of test from head to toe, to know avail. However, the pulmonologist was 99% sure it wasn’t cancer because I was “young, in great shape and a non-smoker. She was 100% wrong. After many tests, biopsies, and PET scan, it was determined that I was diagnosed with Stage 4 lung cancer; Stage 4 because there was a mass on my liver as well.

When I was initially told about my diagnosis, this strange, warm, tingly feeling came upon me and my mother, who was in the room with me, turned white as a ghost. I remember kicking the foot of the doctor, smiling and basically called her a liar and that’s when she said, I needed to go get an MRI of my brain ASAP (this was a Friday morning) because they wanted to make sure the cancer hadn’t spread to my brain, since there was a spot on my liver. My brain was perfectly fine, but my head, heart and every other inch of me was scared, angry, confused and lost.

After many more biopsies and tests, my mass was finally removed from my lung and I took up space for five days in the hospital to recover. Seven days later, I had to return for the liver surgery, however, after one last MRI on the liver, they doctors determined that the mass had no relation to the one in my lung! Praise the Lord. No surgery needed on my liver, so the chemo treatments started sooner.

I had 12 rounds of Cisplatin and Gemzar, that started the day before Halloween. After my first round of treatments, I found myself at home bawling! I felt like I had no control over anything happening at that moment. Through the other treatments, I experienced many moments of high anxiety, loss of focus, confusion, loss of hair, vomiting, and countless other emotions and feelings. I was scheduled to complete my rounds on February 14th, 2013.

Two weeks prior to finishing, I ended up in the ER. My hands and face became paralyzed and the rest of my body soon followed. The doctor sent me for an MRI on my brain thinking that now, the cancer has spread. This was the moment I decided I had enough and told my family that I was done and did not want to finish my last two rounds. Thanks to my mom’s experiences and mama bear tendencies she mentioned to the doctor to check my electrolytes. Turns out, my magnesium and potassium were critically low. I was hooked up to an IV and received infusions and this is when my doctor and family encouraged me to finish my last two rounds, “you are too young and if this comes back, you will wonder what if?”

I decided to bear down and finish after all. I dedicated the rounds to my grandparents, whom I wanted to live for so badly. Even though I was violently ill, I made it through. I walked out on February 14th, my very last chemo treatment. It took a few years to regain my “normalcy” back and still have a few reminders here and there; tingling in the tips of my fingers, foggy brain, and if I move a certain way, I feel stabbing pains where my lung used to sit.

To this day, I wonder why I made it through, when I have met many people who haven’t. By the Grace of God, strength from my family and friends, I am here. I am now 41 years old, with a beautiful family of my own and on a mission to help others!