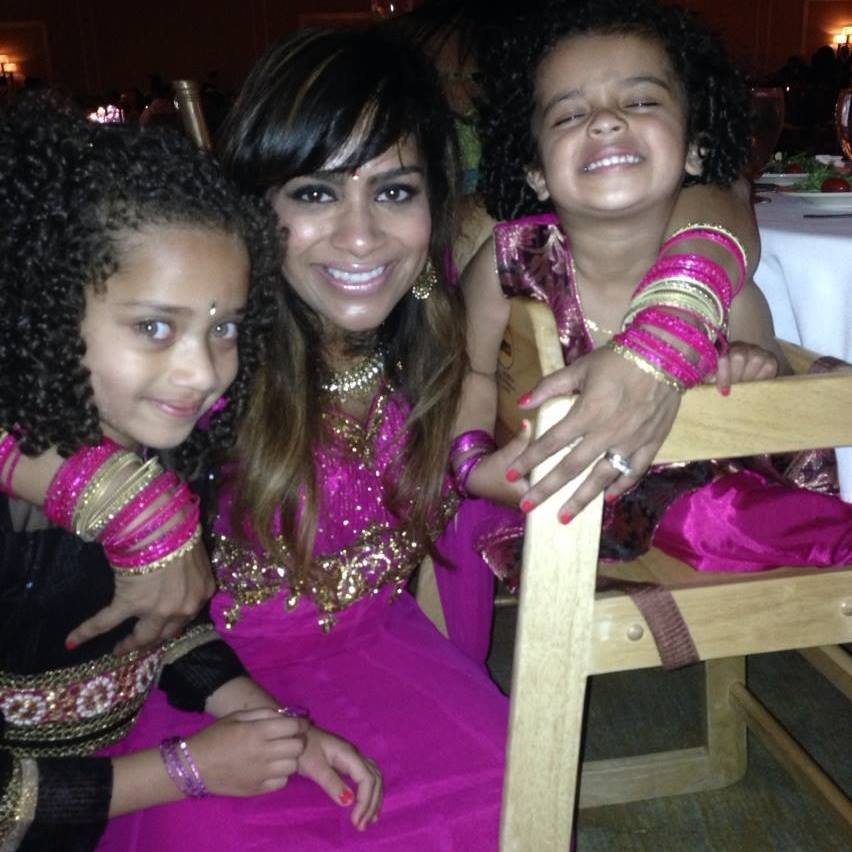 I'm fine - probably just allergies. I often replied when people looked at me side-eyed like I had Ebola. It was just an innocent, dry cough that turned into fits when I talked too fast or laughed too hard. I felt fine. I was an active runner, non-smoker, busy 32 year old working wife and mom. I had a 3 year old daughter named Kayla, and I was pregnant with my second daughter, soon-to-be-named Kristian.

With work and home, I certainly didn't have time to take care of a nuisance cough. What did it matter, anyway...I sure as hell wasn't going to jeopardize the well-being of my unborn child by getting an X-ray or taking medicine while I was pregnant.

Fast forward 2 years, now the mother of two hell-raisers, I mean, angels at 5 years old and not quite yet 2 years old, and I was still nursing that pesky little cough. I had serious old-woman tendencies - constantly popping Ricolas (I carried a clear Ziploc freezer gallon bag with loose Ricolas everywhere I went), guzzling tea with honey like it was nobody's business, and the two pregnancies ensured poor bladder control when coughing UGH.

My mother convinced me that the cough and my old-woman behavior was not normal (and certainly shouldn't be my new, accepted way of life), and she forced me to consult a pulmonologist. Several months of tests and scans and doctors led to the diagnosis of a malignant tumor - non small cell carcinoma, which then resulted in a right pneumonectomy (the complete removal of my right lung), which, in turn, resulted in the loss of 60% lung function.

The surgery took place in April, and my doctors told me that had I not removed my lung, I would have been dead by August. DEAD! Leaving behind a husband, a 5 years old daughter, and a 2 years old daughter. All because of a neglected cough. I'm happy to report that I am no longer carrying around Ricola, drinking tea with honey, or experiencing issues with bladder control. Instead, my new normal is oncologists, pulmonologists, bloodwork, low dose CT scans every 3 months, pneumonia every 6 months, and a constant shortness of breath.

My heart has moved to the empty right side of my chest, and it is weak and inefficient, resulting in pulmonary hypertension. I went from running half-marathons and the Broad Street Run to now staying home and handing out candy on Halloween because I can't walk with my kids around the neighborhood (apologies in advance if they don't say "please" and "thank you". While my new normal may not sound ideal, it is the greatest blessing of my life. I wake up every morning, breathing on my own.

Lung cancer is the #1 killing cancer of women. We as women never make ourselves a priority. Everything else is more important - husband, kids, work, this, that, the other. Many of these stories are the same!