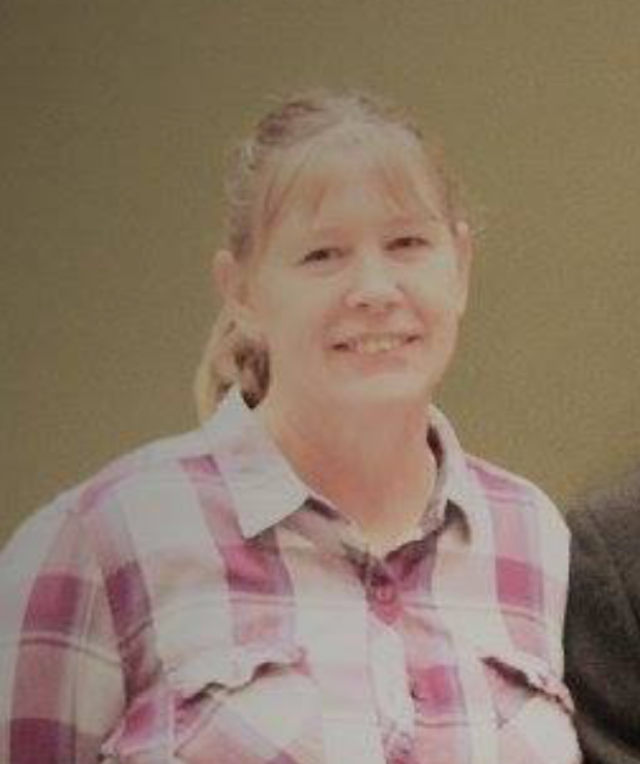 My story is a little different. I am 46 years old and smoked for about 20 years having quit in 2009.

I work at an imaging facility and we starting lung cancer screenings a few years ago. One of our radiologists, who was aware of my smoking history, mentioned to me quite often that having a lung cancer screening would be a good idea. Like most smokers and former smokers I was scared and brushed him off every time he mentioned it. Thankfully he persisted and I finally gave in and had the scan on Wednesday, March 15, 2017.

Now keep in mind I did not qualify for the test, I was only 45 at the time but the out of pocket cost at our facility is only $150. The next day the radiologist that had originally suggested the scan asked to see me. I was nervous but really thought I was too young to have lung cancer.

He sat me down and told me my scan showed an 8 mm spiculated nodule that looked suspicious. I was shocked to say the least. Luckily for me I was able to get into a surgeon very quickly. He offered me three options. First, I could wait three months and have another scan to see if there were any changes. Second, they could try to biopsy the nodule but it was behind a rib and might be hard to get. Third, they could schedule me for a wedge resection/lobectomy if needed. While all three choices scared me I decided to go with number three. I didn't want to take the wait and see approach and if the biopsy might fail anyway I might as well go ahead and get the nodule removed for good.

The day of my surgery came quickly. My surgeon explained that he would perform a wedge resection first and it would be taken to pathology right away, if it came back negative he would close me up and be done but if it came back positive he would continue to remove my entire left lower lobe. When I woke up in the recovery room there happened to be a clock on the wall across from me. It had been three and a half hours since I was taken into surgery. I knew then that I had cancer. The surgeon came in to give me the news and said the initial biopsy was positive and he had taken out my left lower lobe.

My surgery was done by VATS so while still no walk in the park, my recovery wasn't horrible. About a week later I received my completed pathology report, stage 1A non-small cell adenocarcinoma. Thankfully, removing the lobe removed the cancer and I did not need any further treatment.

I am extremely thankful for the lung cancer screening and everyone that played a part in saving my life. Had I not had the scan when I did I probably wouldn't have found out until it was too late.