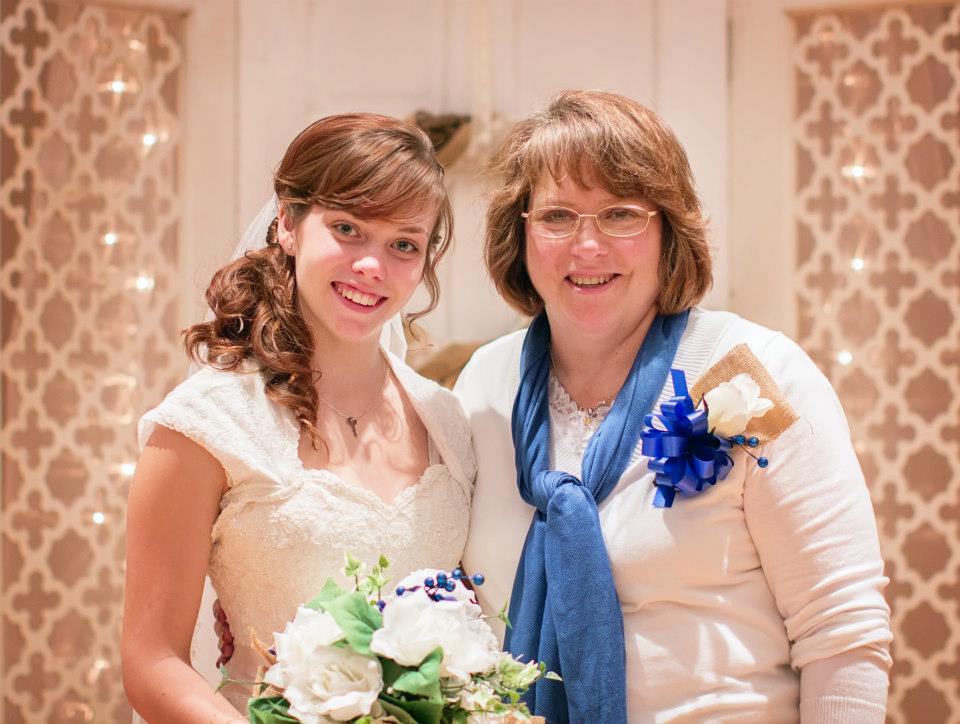 In July 2017, we found out that my mom had lung cancer. She has NEVER smoked and by the time we found out, it was already at stage 4. On September 18, after a week in the ICU, they sent her home and said there was nothing else they could do. She passed away that next morning at 3 a.m. It was only two months.

It still seems so unreal to me. She had a large mass in her lung and had to have an oxygen concentrator do most of her breathing for her. Every breath made her moan in pain. I just wish we could have found it sooner and maybe gotten it treated. You just don't think about getting tested when you aren't even a smoker and have no family history of it. I miss her so much!