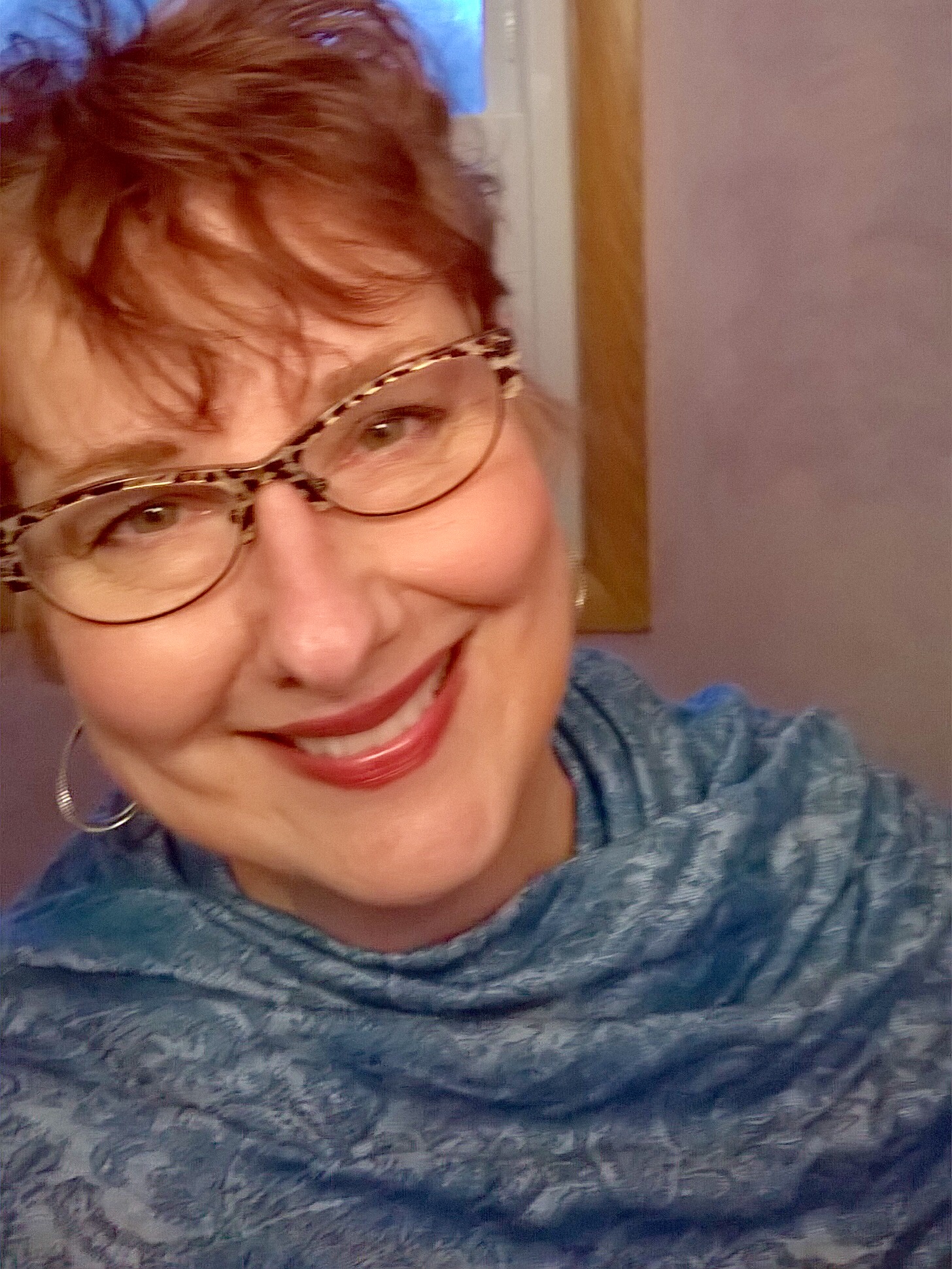 Hi, my name is Sandy Helmin-Clazmer. My story dates back to 1987. I was teaching in Racine, Wisconsin and was finishing my last semester of grad school. During that time, I was plagued with a dry chronic cough and frequent bouts of laryngitis. During a particularly severe bout, I went to my Internist. He took an X-ray and found I was asymptomatic for pneumonia. Given my symptoms he assumed I had asthma, then prescribed cough medicine and a bronchodilator, called Theophylline. The next day, I took the inhaler as prescribed. I went to work feeling very shaky and dizzy, by noon I could hardly stand. My principal escorted me to the walk in clinic across the street from my school. After explaining my symptoms to the clinic's physician, he told me that I was just experiencing some mild discomfort and needed to get used to the medicine. One of my colleagues picked me up from the clinic to retrieve my car, and followed me home. I needed to cancel my out of town weekend plans and was driven to Milwaukee to stay with my mother. My younger sister had stopped to see me and suspected my condition was serious and told me she was scared. She was working at a medical clinic and wanted me to see one of her doctors for another opinion. The next day, I saw her doctor and he repeated the same thing the other two had. Your chest X-ray is clear, you probably have asthma. Within two hours of returning home, I had another coughing spell that produced fresh, red, blood. I felt angry, frightened and disillusioned. Three doctors had told me I just had asthma and I had a tissue full of bright, red, blood. I sobbed. What was wrong with me? Mom had a Reader's Digest in her room that had an article about lung cancer. Mom suggested I read it. There in black and white were my symptoms: chronic cough, fatigue, shortness of breath and coughing up blood. I was a 32 year old non-smoker and otherwise healthy. Could this article really pertain to me? The next morning, I had another coughing spell which produced even more blood than the day before. I was terrified. My mom and sister took me to the emergency room at a local hospital. My blood pressure had skyrocketed, and my cough persisted. I wanted answers. After taking my history, the Internist put me on oxygen. Within a couple of hours they returned saying I could go home because my breathing was normal and nothing was found in the x-rays that had been taken two days earlier. I was astonished! I told the doctor that I was not going anywhere until he told me what was wrong. Reluctantly. the doctor ordered another X-ray. The results showed I had a partially collapsed lung and I was finally admitted to the hospital after waiting for four hours. The pulmonary specialists were called in and after an MRI and a pulmonary function test, I was told I had a tumor the size of a grape in my bronchus causing an 80% blockage to my left lung. He needed to order more tests.

As I was drinking a delicious cocktail of iodine solution in an overcrowded hallway waiting for my CT scan, the doctor from my sister's clinic came up to me to tell me and I quote, "You have a big honking tumor in your bronchus and it needs to come out!" I was in shock. It hadn't occurred to me that it needed to be removed.. Nothing at that point had even registered in my mind. I hadn't processed the seriousness of my condition. I cried through the entire CT scan. The results of the CT scan and a 24 hour urine test confirmed I had cancer. I felt like I was falling into a deep abyss. The team of doctors in Milwaukee gave me my options. They were going to remove my entire left lung and wouldn't know how far it had spread until they opened me up. I said, "You want to remove my whole left lung? Can't you do better than that?"

The pulmonary specialist said there was a doctor doing an experimental procedure called a sleeve resection at Rochester Medical, the Mayo Clinic. He explained that the doctor there had done maybe 100 sleeve resections which entailed replacing the bronchus which has a circumference about the size of a bottle cap, with good sections of the brachial which are about the size of a straw.

Did I have any financial concerns? I figured if I survived I would have the rest of my life to pay, so I said no. I was told to get my affairs in order. Five days later, I was scheduled for surgery. In retrospect, I sometimes wonder if those three doctors would have passed off the same symptoms, had I been a man? It was my impression that the doctors were dismissing my symptoms as histrionics. She's a wimp, it can't be that bad! When were they going to take me seriously?

Since 1987, ironically, the year I was diagnosed, lung cancer has surpassed breast cancer as the #1 killer of women. I was a non-smoker, and otherwise healthy. The carcinoid tumor I had was rare, because one can be born with them, they are difficult to detect, and can be caused by exposure to asbestos. I guess it doesn't really matter why I had I cancer, what matters is that it was detected, diagnosed accurately, and treated. I am writing this to tell you and those you love, to fight for your right to have adequate, no let me rephrase that, to have premium medical treatment. You know your body better than anyone else, if you are not satisfied with one doctor then find another. Don't be intimidated or satisfied until all your questions are answered.

This is your life, your body, your future. I found a little card in a gift shop at Methodist Hospital that has become my personal mantra: "Happiness is wanting what you have." I want my life...Let's fight for yours! Thank you.