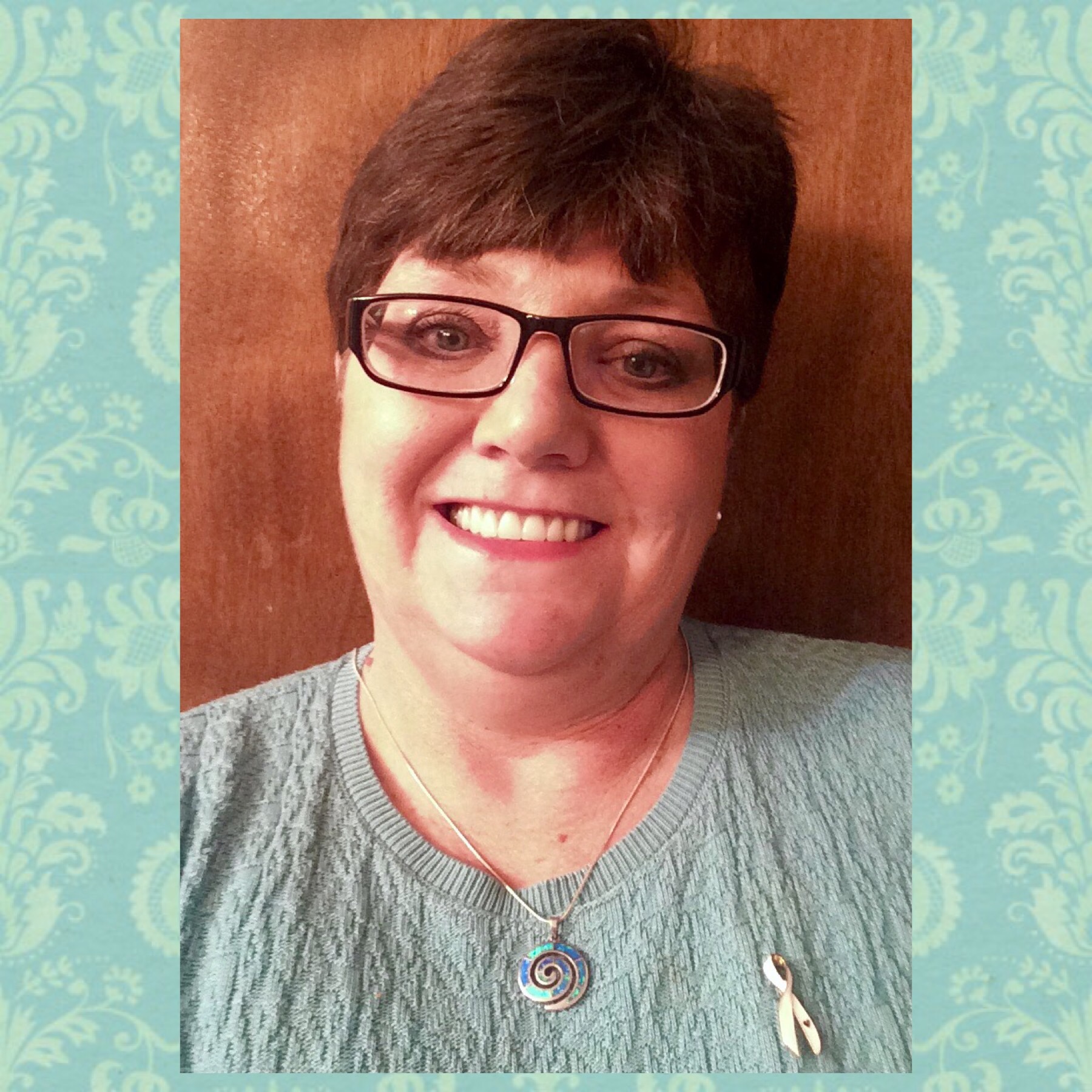 I began smoking when I was 16. It turned into a two pack-a-day habit I had for 30 years. I tried many times to quit, with success lasting from six hours to six months. I finally succeeded in 2009!

The catalyst for my success was seeing my mother connected to an oxygen machine 24 hours a day due to emphysema and COPD. When I finally have grandchildren, I didn't want that to be me. Quitting was the hardest thing I had ever done, but I had the unconditional support of friends and family who "tolerated me" through it.

In March 2014, I went to the doctor for a minor cough that just would not go away. That minor cough turned out to be stage 3 NSC lung cancer. When I was told I had cancer, my immediate thoughts were of my family and instant regret that I hadn't stopped smoking sooner. Who would take care of them if I die?

My family was my reason to quit, and now they were my reason to fight. What I have learned since that dreadful day is that lung cancer is the top killer cancer in the United States. One reason it is so deadly is because it is usually in an advanced state by the time symptoms appear and it is diagnosed. Although smoking and use of tobacco products is a major cause of lung cancer, each year more and more cases are being attributed to non-smokers.

My fight with cancer continues, but I am glad to say I have been in remission since November 2014. Fighting cancer and lung disease has been much more difficult than the withdrawal pains of quitting smoking. Since my diagnosis, I have lost my father and one of my best friends from high school to lung cancer. I lost my mother to advanced lung disease. Throughout this journey, I am reminded daily of how lucky I am.

Through my local ALA, I was introduced to an amazing survivor and caregivers group that is an infinite resource of information for me. Recent advances in research and technology are providing proof every day that we are closer to procedures that will help with early detection and higher survival rates. My hope is that in some small way, I can help fund that research through our local fund raising events, such as Climb for Air, so that fewer families have to experience what mine has.