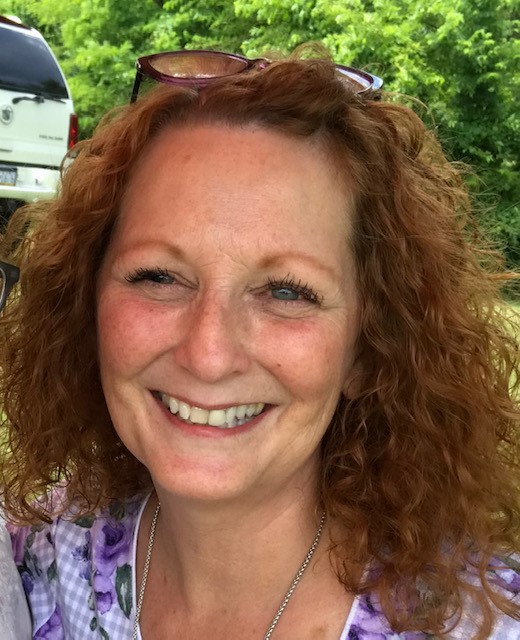 The local hospital's radiologist called me one day in October of 2007, asking if I would come in for a fluoroscopy scan. He had done a routine chest x-ray six months prior and wanted a better look at something he had seen on that film. I'm not sure why it took him six months to take a second look, but I'm thankful that he did. I asked what he was thinking it could be. He was vague and said that it could be an infection or a buildup of scar tissue from an old injury to my ribs. The scan would show whether the spot moved with my ribs, thereby identifying itself as either on the ribs or within the lung. There had never been an injury to my ribs, and I did not feel ill in any way, so I was a bit confused but agreed to the scan.

Physically, I was a picture of health. I was not coughing, short of breath or wheezing. I wasn't losing any weight. I had no chronic illnesses (except for some mild asthma). Exercise had been part of my daily routine since I was 14 years old, my food choices were mostly healthy, my attitude positive and I didn't have any vices that were harmful to my health. My home was in a suburb of Portland, Oregon where the frequent rain kept the air fresh and clean.

The scan, however, showed a mass that was later diagnosed as stage 3B lung cancer. The week before Christmas of that year, my entire left lung was removed along with lymph nodes and some of the lining outside of the lung. I had only one round of chemo and refused the rest due to the horrific side effects. By God's grace, 11 years later, I am still cancer free.

My story illuminates the insidious nature of lung cancer, and the need for routine screenings, just as we screen for other types of cancer.