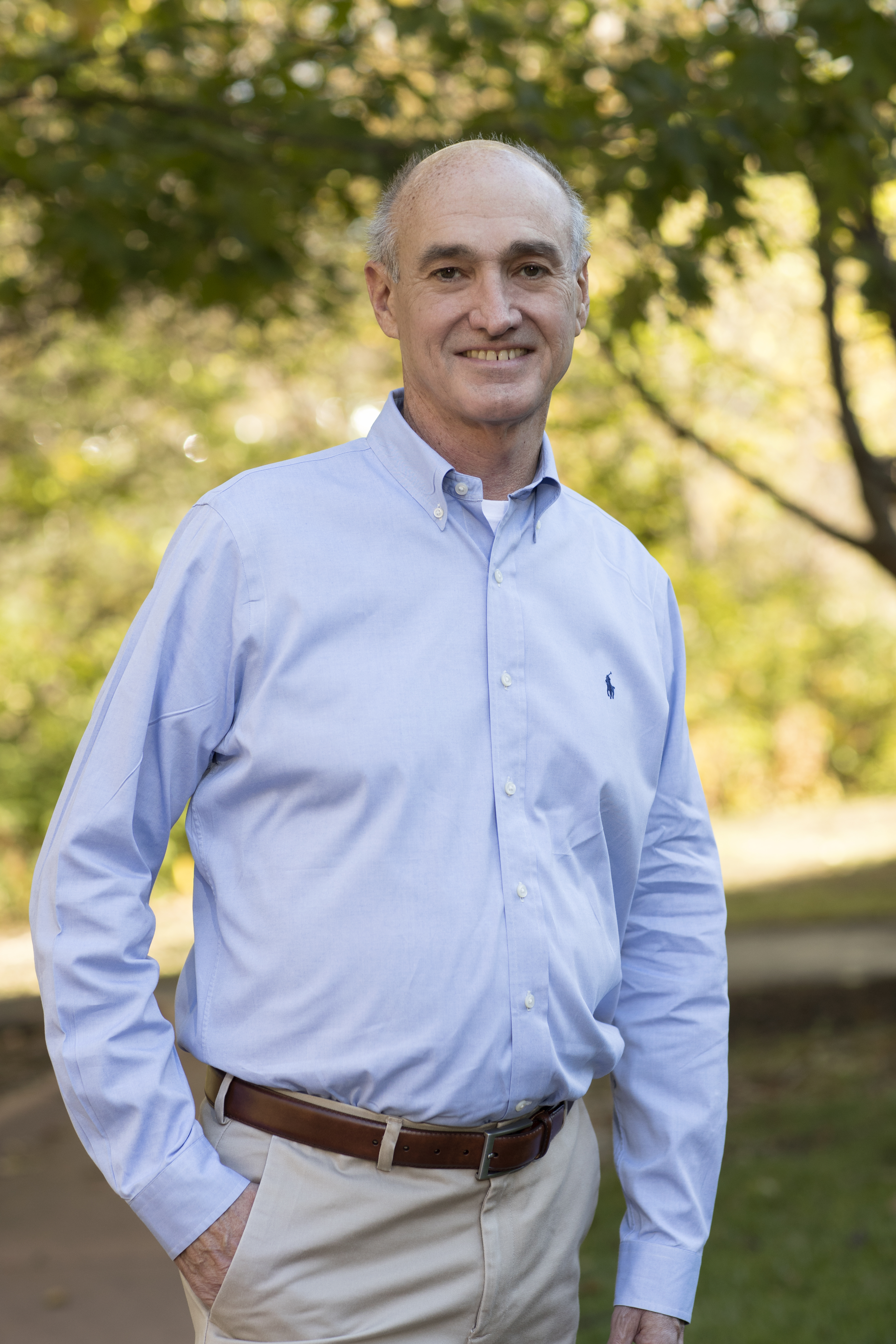 In May 2015, my life was normal as I enjoyed a successful career, family and social life. That was about to change. The third week of May I noticed my breathing was not quite what I thought it should be. A few days later I visited my primary care doctor who told me the most likely reason for my breathing difficulties was due to an asthma flare-up from the rainy wet weather.

My breathing continued to get worse over the next few weeks so I visited an asthma and allergy doctor, who after several weeks was not able to diagnose my condition. They referred me to a pulmonologist who suggested a lung biopsy be conducted to help determine what might be the cause of my breathing problems. One week after the biopsy, I received the bad news; I had non-small cell lung cancer. My first thought was, "How can this happen to me when I have never smoked?"

Since that time, I have learned approximately 20% of all lung cancer diagnosis are nonsmokers. On July 28, 2015, I received even worse news from my oncologist in Kansas City, my lung cancer was stage 4. I had a primary tumor in my right lung and a small one in my left, the cancer had spread to my lymph nodes and that surgery wasn't an option. They asked me not to look at statistics, but I must admit it is difficult not to when receiving this diagnosis. This whole experience left me and my family wondering why there were no noticeable symptoms till it was too late?

I gathered the strength of my faith and family to stay upbeat and focused. My first goal was to make it to my daughter Jennifer's wedding. I checked that goal off my list having walked our beautiful bride down the aisle on July 2, 2016. As a nonsmoker with non-small cell lung cancer, I was fortunate to learn I had an EGFR mutation which meant I could start treatment on a targeted drug therapy. It required me to take a single pill daily with limited side effects. I could tell within four to five days the pill was working as my voice cleared up and my breathing improved.

After two months, my first CT scan confirmed the medication was indeed working having shrunk my tumor in half. The medication continued working for ten months, when I received news the tumor had started to progress again. My oncologist then tested me for the T790M mutation, the most popular second EGFR mutation. Unfortunately, I tested negative leaving me with an unknown journey ahead. Searching for options, I participated in a drug trial in St. Louis and after three months it was determined I was not responding. Following my time in St. Louis, my oncologist in Kansas City suggested we retest for the T790M mutation. Even though the odds for a positive test were low, it was positive the second time. This successful test result meant I had another opportunity, another chance to continue living.

On December 22, 2016, seven months after my tumor began progressing I started on a third-generation targeted drug therapy for non-small cell lung cancer approved by the FDA in November 2015. It also requires I take a single pill daily that has had no side effects. Again, within a week I knew the new medication was working as my breathing improved and my cough went away. Now, nearly a year later since I started on the new medication and over two years since my original diagnosis I’m still doing well. My breathing isn't 100%, however, I am able to walk 45 minutes, five days a week, travel for my job and enjoy every day with my family, trying to live life to its fullest, while also making memories. All the time hoping and praying the medication continues working for a long period of time, till the next new treatment is available. I firmly believe that, at some point, I will have stretched out my time long enough to see more progress in the treatment and, hopefully, cure of my cancer.

Yes, there are lots of ups and downs with cancer. But I am fortunate to have lived as normal a life as you could possibly pray for the last twenty-eight months. My current goal is to live three-and-a-half years beyond the original diagnosis.

I thank my wife Kate of 36 years, daughter Jennifer and all our family and friends for their continued support throughout this journey. When times have gotten difficult, they have always been beside me, providing encouragement and helping me to stay positive. This terrible disease affects my family every bit as much as it does me, having changed our lives forever on July 28, 2015. Always remember the day you are diagnosed is the day you become a survivor.