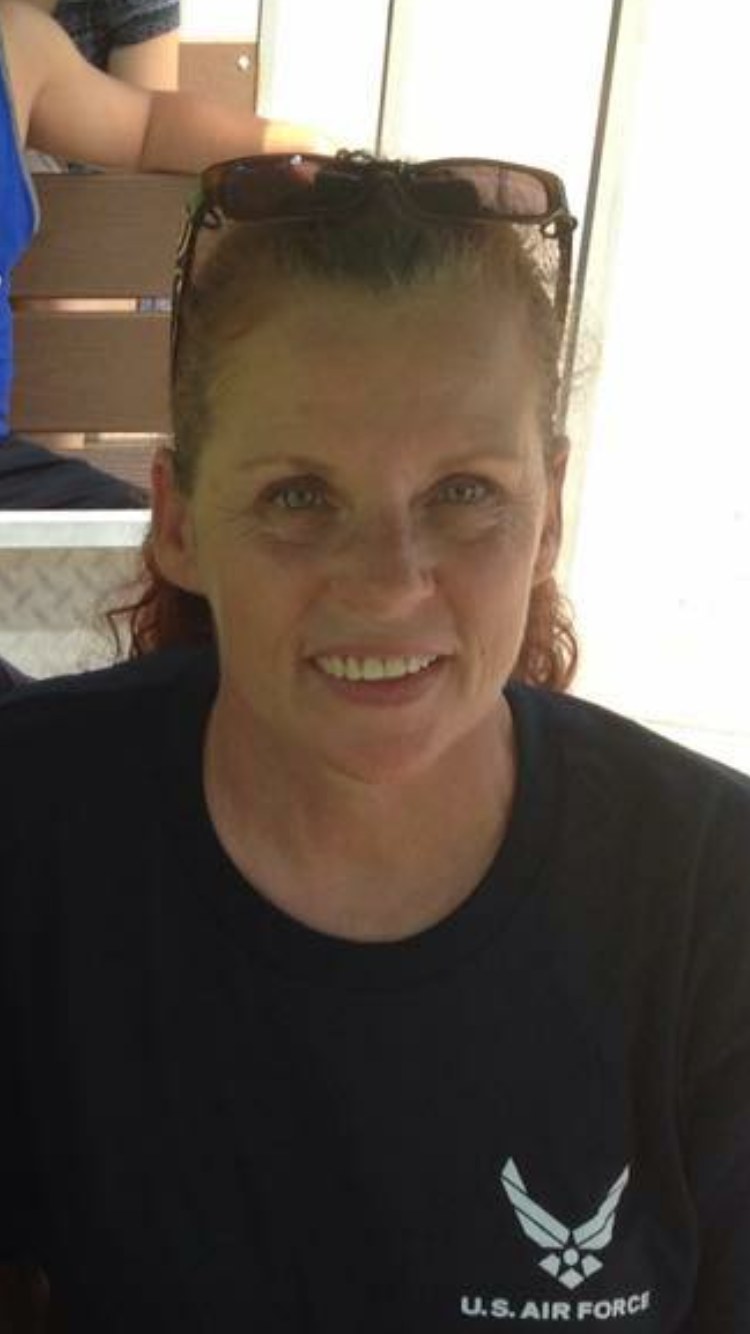 I am here today on a whim. I'll never forget it, it was a simple question I ask my doctor, and a simple response that saved my life. I was smoke free for a little over a year after being a pack a day smoker for thirty-plus years. As I was leaving my doctor's office after a routine checkup I knew I was due for a chest x-ray, so I asked, "Hey, do I need to go for a chest x-ray?" When I was smoking I never would have ask for a chest x-ray, much less make regular doctor visits. My doctor responded, "Actually, the hospital is conducting a program that you qualify for where they do free cancer screenings that are more thorough than x-rays."

The doctor's office made my appointment and off I went. Because of my smoking history I was anxious to say the least. The nurse put me at ease and told me it was just a quick CT scan. She escorted me upstairs and it was as described, a quick CT scan. She could read the concern on my face and in my voice and told me they would get back to me as soon as they had the results. The next day I received a call from the doctor, he told me the CT scan showed something that will require more testing. I just knew that meant I had cancer, I accepted my fate hoping for the best. I couldn't help but think "I did this to myself."

Long story short I did have stage 1 lung cancer and six weeks later I was on an operating table having a piece of my lung removed. Three days later I was on my way home cancer free, no chemo or radiation required. When I got home there was an oxygen concentrator and a couple of oxygen canisters waiting for me. That concerned me, I was worried that I damaged my lungs so bad that an oxygen tank would be part of my daily routine. I was determined to do everything in my power to make that not a reality.

I clearly remember looking at the 13 steps to my bedroom upstairs and thinking what Edmond Hillary must have thought when he looked at Mount Everest, "This is gonna be tough, but I can do it." I pulled the cannulas from my nostrils and began my assent. I was right, it was tough, and I did do it. As I sat at the top step looking down I knew, I knew I could make the steps, I knew I had to build my strength back up, and most importantly I knew I was not going to need an oxygen tank. Since I've walked those steps I've rode the attractions at Universal Studios, sang in the bars of Nashville, traversed the mountains at Mount Rushmore, and danced on the beach in Jamaica.

Thanks to the lung cancer screening I am cancer free and not just surviving, but thriving.