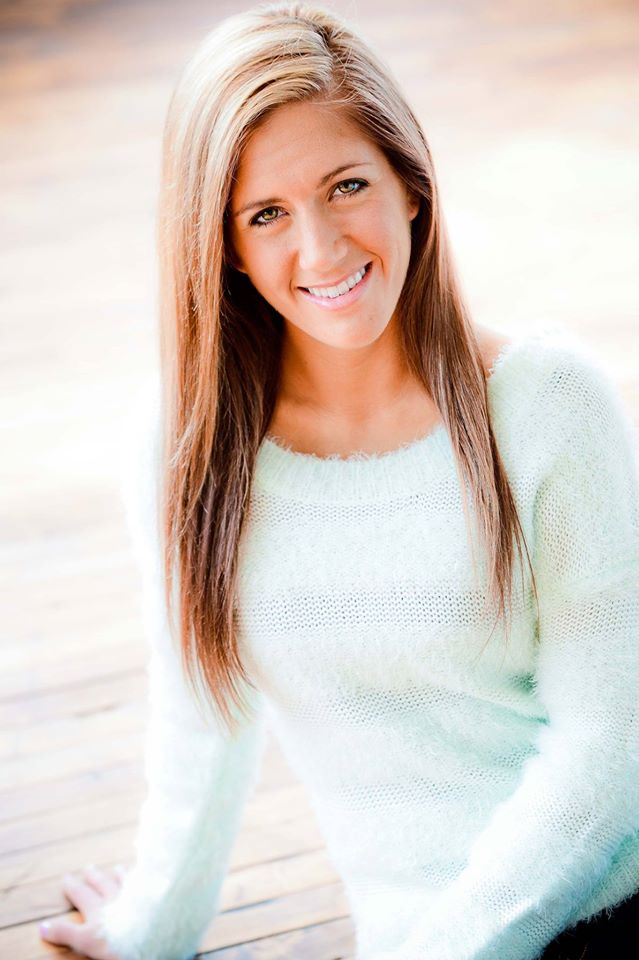 My name is Nicole, I'm 22 and a recent college graduate. I am a former college cheerleader, an avid runner, a proud alumnus of a sorority, and a huge Cleveland sports fan. I also happen to only have 1 healthy lung.

In July 2015 I was having some trouble breathing and went to the ER expecting a breathing treatment and a new inhaler, but turns out that was not the case. I had a bleb covering the upper lobe of my left lung and it needed to be removed right away. Because of the way the bleb had grown it was shifting my heart and my right lung, resulting in only having about half a normal person's lung capacity. I apparently was born with this abnormality and never knew it. This illness was very uncommon for someone my age and with my active lifestyle, majority of my nurses had never seen something like it. The bleb was removed and my recovery went well, until this February when I learned I have another bleb on the lower lobe of my left lung that they missed the first time. We do not know what this will entail, if I need more surgery, or if this one won't grow like the previous, but it will mean I need to be careful, pay attention, and go to the doctor more often than a normal healthy 22 year old.

It is because of all this that I am asking for your help. As all of this unfolded there were not a lot of answers for my parents as to why this was happening to their seemingly healthy daughter. I had to go through test after test, poked and prodded with needles with tears in my eyes and theirs, wanting to know why this was happening to me and what it would mean for my future. I am participating in the 2016 LUNG FORCE Walk because I want to raise money for all forms of lung disease so there can be more research as to why these things happen, and treatment for them not to continue to happen. Breathing is something all people need to do and should be able to do without any problem, it wasn't until I had this basic need taken from me that I really appreciated how important healthy lungs are. Together we can fight this battle and stomp out lung disease.