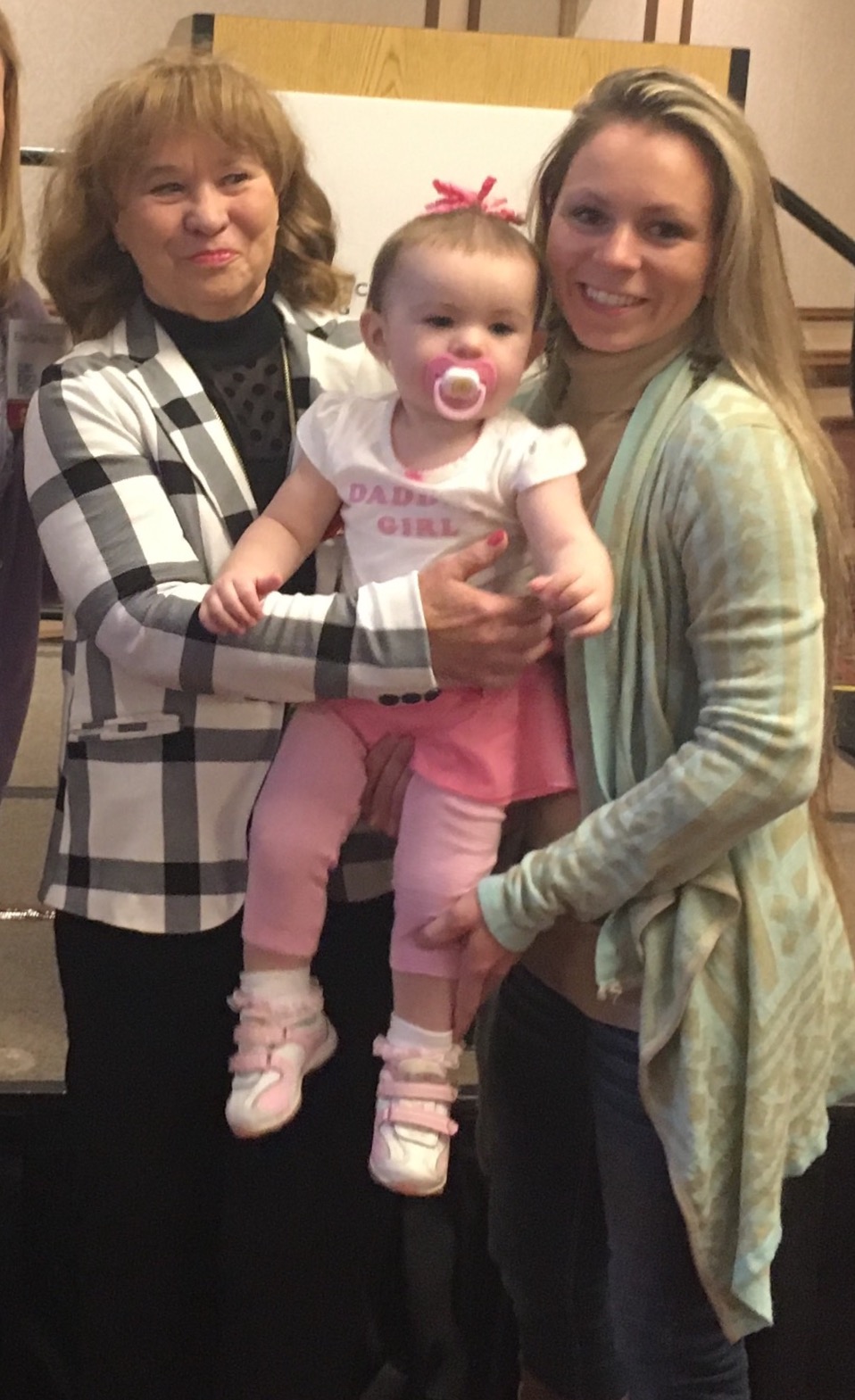 I never thought that I would be talking about lung cancer because I never smoked. I have had three major health battles in the last few years. My first battle was cardiomyopathy, the second was a brain tumor which caused a stroke and I lost motor control of my left body, and now my biggest battle is lung cancer. None of these illnesses were contributed to family medical history. I have always been physically active and watched my diet very carefully.

Do I smoke? No, I have never smoked and was never around a lot of second hand smoke. Since being diagnosed with lung cancer I have had the experience of being labeled a smoker and have had insensitive comments made to me by medical professionals? As soon as you tell them your health history and that you have had lung surgery they say to you, "oh a smoker, ok."

The stigma of lung cancer has hurt me emotionally more than the other medical problems that I have had. I am that mother who was constantly telling her children and their friends don't smoke it causes cancer. Now look at me, lung cancer and a non-smoker.

My cancer was caught at its earliest stage (1a). Stage I lung cancer is localized, which means it has not spread to any of my lymph nodes or other organs. I had my left upper lobe removed February 2016 by VATS. A technique called video-assisted thoracoscopic surgery. VATS is less invasive than traditional surgery. I did not need chemo or radiation afterwards. I was up and walking the next day. It has not been easy and I am still adjusting from the surgery.

I knew something was not right with my lungs because I was having too many episodes with bronchitis. I had a chest x-ray and it came back with a non-specific area, my doctor at that time was not concerned about this because I did not fit the criteria for lung cancer. I decided to get another doctor's opinion and requested to be sent to a pulmonary doctor. I was fortunate to get a thorough pulmonary doctor who had a CT scan ran on me and found a nodule 11 mm.

A PET scan was ordered next but it was not conclusive to rule out cancer so, a biopsy was performed and it came back negative. My doctor felt that maybe he did not get a good enough sample and suggested that I see a surgeon. I am so thankful that I had the CT scan, as I would be walking around today with that nodule still in my body and spreading to other lymph nodes.

Sometimes, the best thing a person can do with their life is devote a portion of it to get involved in helping where help is needed. I know how important it is to get a CT scan and that you do not have to be a smoker to get lung cancer.

One of the best things that I have done for myself so far was taking responsibility for my own health and I listened to what my body was telling me. I believe very strongly that the one thing you can do when you are told that you have lung cancer, is to advocate for yourself.

We only have one life and we need to feel that we have some control over our health conditions. You don't get a second chance. It's only too late when you take that last breath.