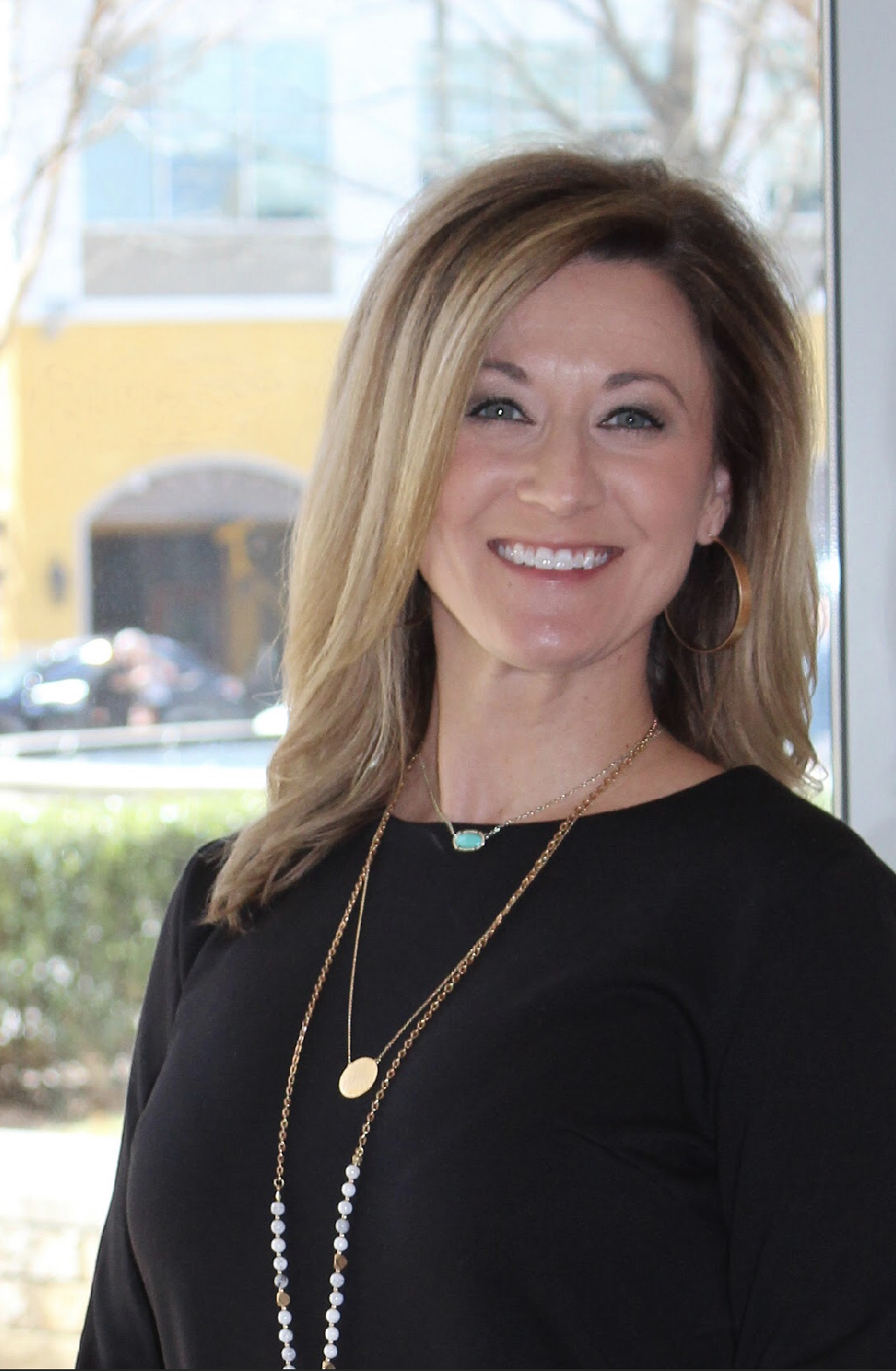 My journey began when I was born 2 weeks late at only 4.5lbs due to the fact that my mother continued smoking almost a pack of cigarettes the entire time she was pregnant with me. My parents both smoked in the house & in the car until I was about 8 years old, so I spent much of my youngest years sick, suffering from asthma & doing breathing treatments until we finally moved into a house that had never had a smoker inside.

During those same years, my dad had been working in an industry that required him to do welding inside of a warehouse, which we would later discover in his life was an older warehouse full of asbestos. I used to love playing hide n seek, and would hide in the closet where he kept his dirty uniforms bc I could place them on top of me & never be found...not ever knowing the danger that was hiding in those clothes.

Sadly, when I was 31, my dad was diagnosed with a very aggressive form of lung cancer with at the age of 66. He had been a heavy smoker since he was in the the 3rd grade & because of that, his chances of developing cancer increased tenfold, while his chances of surviving went down to a very small percentage. He was originally treated & found to be cancer free with 2 rounds of chemo for the initial diagnosis of small cell carcinoma, only to find out 6 weeks later during his Petscan that his body was full of tumors ...as the doctor said, his brain was “lit up like a firecracker.” He attempted radiation & chemo, but sadly his body never responded to the treatments & we ended up losing him within one month of the stage 4 diagnosis, which we later discovered had been Mesothelioma. It was the absolute hardest, most heartbreaking thing I’ve ever witnessed or had to go thru in my life.

My dad was the kindest, most loving man I’ve ever known & he selflessly made the decision before he entered Hospice to donate his body to medical research in hopes that more information could be gathered to help a cure be found. The scary reality is, even though I’ve never once smoked a cigarette in my life, I’m very aware that my exposure to so much 2nd & 3rd hand smoke throughout my life has greatly increased my chances of developing lung cancer at some point later in my life. My biggest hope is that we will be able to find a cure so that no person or family ever has to suffer thru the nightmare of lung cancer again.