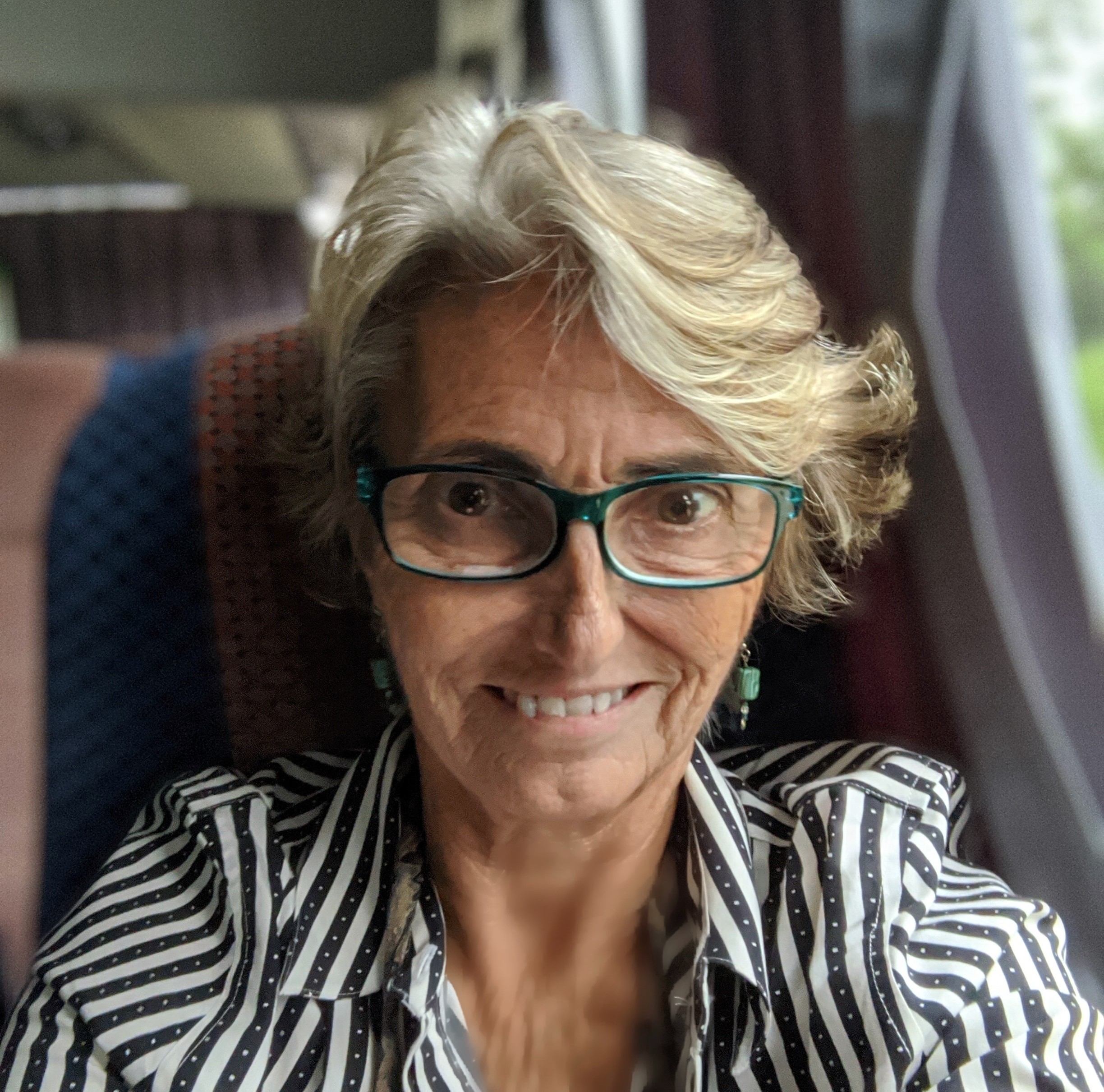 Around mid-April 2019, I saw a poster for a free low-dose CT scan for smokers. I thought to myself, "Hmm, I should get one of those - I smoked for over 40 years." So, I wrote down the phone number and called to schedule a scan couple of days later.

I went to get the scan about a week later but almost left without getting it. Turned out that the hospital offering the scans wasn't in my health insurance network, so the scan definitely wouldn't be free. Also, the person who scheduled the scan didn't take my name or phone number, so I didn't really have an appointment. Ordinarily, I would have just left, but I kept thinking - I'm here, I made this much effort, I should persevere. So, I did - and the cost wasn't that bad - even without insurance.

I had to make a business trip to Central America in mid-May, and while on my trip, I realized I hadn't heard anything back about the scan. So, I followed up when I returned to the States toward the end of May 2019. It took me several tries to get anyone in my internist's office to pay any attention to my requests, and my friends told me that I probably had no issues because no one seemed concerned. However, I remember thinking that I wasn't going to make that assumption - it was MUCH too big an assumption.

Finally, my doctor's office called and said I needed to go in right away. Gulp! Maybe there really is something wrong, I thought. Turns out, there is. Not only do I have a small spot on my left lung, the CT scan also revealed a 4.2 cm aneurysm in my ascending left aorta. I've now seen a cardiologist, who is monitoring the aneurysm. My lung doctor is also now trying to get approval from my insurance company for a PET scan because the last CT scan revealed that the spot may be growing. Assuming my health insurance company approves the PET scan, if it isn't negative, I'll be having lung surgery very soon. If it is negative, the spot will continue to be monitored.

Every doctor I've seen has said the same thing, "You don't know how lucky you are." But, I do, and I thank them - - - and that poster.