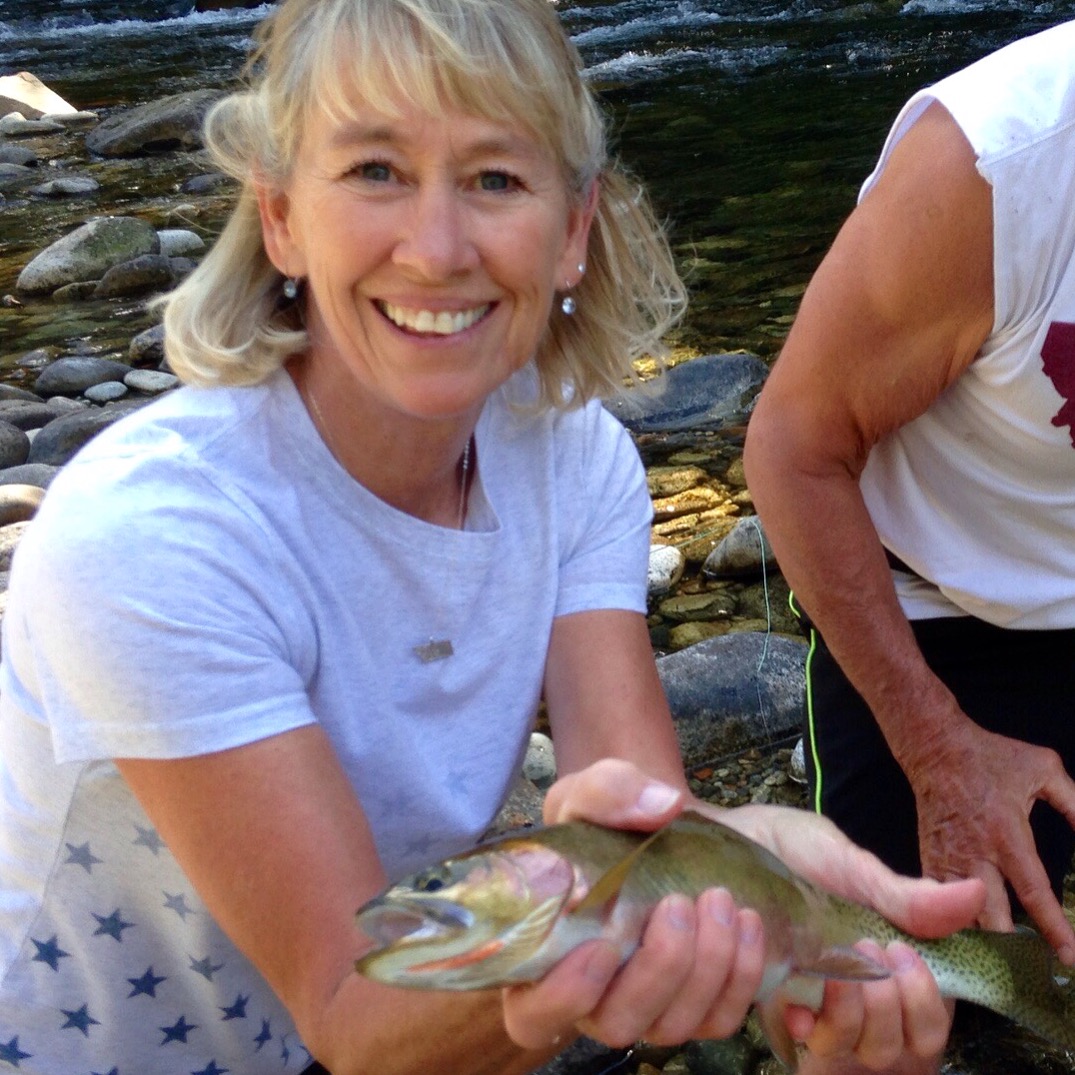 I was 7 days from the end of my 24th year of teaching school in May, 2018. During those years, I taught kindergarten, P.E. and first grade. I am a former All American gymnast and track athlete and have made fitness a priority in my life. In addition to teaching, I have run an after school gymnastics program and coached the middle school kids in track. My husband teaches at the same school and has been equally involved in coaching multiple sports. I was not prepared in any way to receive the news that I had Stage 4 lung cancer. This just could not be true.

I had been experiencing difficulty with my breathing during my nightly mountain bike rides. I also had a mild but persistent cough that had been hanging on for about 3 months, although I hadn’t given that much thought as it seemed like half of my kindergarten class had the same cough. When I noticed that the lymph nodes in my neck were swollen, I headed to the Doctor. I was given a Z pack of antibiotics and sent home. Two weeks later when nothing had changed, I went to a new Doctor. I was sent immediately for a chest x-ray. The x-ray showed my left lung was completely full of fluid and a side note was mentioned that a mass could not be ruled out. I was scheduled for a CT scan. I went to that follow-up appointment by myself as I was still not expecting any bad news. I was told that I had Stage 4 Lung cancer that had metastasized through my spine and other places in my body.

After I got the diagnosis, I had a 20 minute drive home to figure out how I was going to tell my family. And then I had to figure out how to finish 7 school days with all the chaos involved at the end of a year. I was in charge of a major road race during that time, had to finish grades, do inventory, clean out my room, celebrate my birthday, and teach kindergartners! My husband and I were in shock. We decided we would not share this news with anyone until school was over. It was the only way to make it through. I have 2 sons that both live out of state. They were home in 2 days and spent the next month taking me to every test and appointment and lifting my spirits.

I have just finished 8 rounds of chemo and immunotherapy and am still continuing treatment. I responded well to chemo and my tumors have shrunk 50%. I will have a scan every 3 months to check for changes. I am feeling blessed that I responded well to chemo and am feeling good now, but know the battle is not over. For now, I am enjoying every minute of my life and am so grateful for my friends and family who have lifted me up during this difficult time.

I would love to see chest x-rays become a standard of care, just as other routine screenings such as mammograms and colonoscopies. Studies have shown that early detection is vital in treating lung cancer. The warning signs are almost unrecognizable. I had no idea.