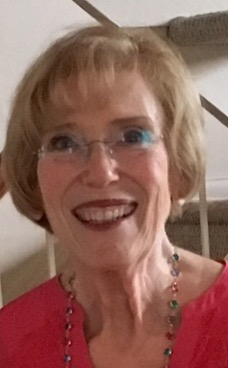 My name is Marian and this my story.

In 2011, I had tests done after I broke three ribs. At that time, "something" was discovered in my left lung. In January of 2012, after further testing and many opinions, I had a resection of my left lung. The surgery was performed by my doctor and his team at New York-Presbyterian/Columbia Medical Center. Along with the operation on the left lung, a biopsy was performed on the right lung because "something" had shown up on that lung as well. In March of 2012 I had a resection of my right lung. I was diagnosed with two different types of cancer, unrelated to each other-cause unknown.

I was very lucky to have had early diagnosis and extraordinary medical care. Thank you to my doctor for his medical expertise, empathy and kindness. Thank you to the staff of New York-Presbyterian/Columbia Medical Center.

I thank my wonderful husband Bob for literally never leaving my side, and thanks to the family members and friends who have supported me.

After reading many stories on LUNGFORCE.org and support sites I have decided to add a short addendum to my story. This diagnosis is obviously very serious. It is scary and never quite leaves your thoughts, sometimes causing depression and anxiety. I wanted to state this so that others out there with these feelings know that they are not alone.