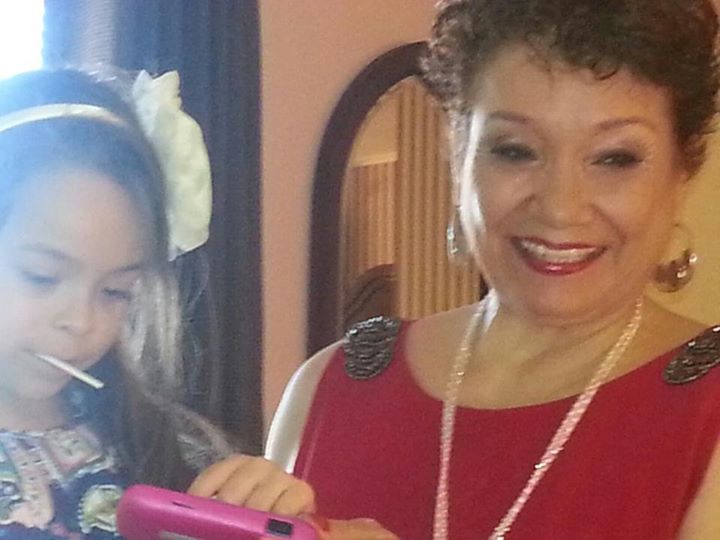 There it was, a television commercial that caught my eye, a low dose CT scan for people that have a history of years of smoking, and that could save my life or others by having an annual low dose CT Scan to detect cancer. If we have annual mammograms for women to detect breast cancer, why not for the lungs? I want to live to see my grandchildren graduate from high school, college and hopefully weddings.

On September 12 I will be celebrating my third year smokefree after 50 years of smoking. On that fateful morning of September 12, 2015, I had gotten to work, I felt confused and disoriented.

My grandchildren and daughter in law had stopped by because there was no school and they wanted to see me. I felt my left side go numb, I did not recognize my coworkers and my speech was slurred. My manager told my daughter in law to take me to the hospital as it was only 5 minutes away.

Everything was spinning, and I could barely see my grandchildren. They were both crying and were terrified that I was going to die. I was fortunate that I was taken to the hospital and attended to in less than 30 minutes.

After 5 days in the hospital, I had a Transient ischemic attack (TIA). I was transferred to a rehab center where I was 45 days, for physical, speech and occupational therapy.

It was about 30 days of therapy before I was able to use a walker to walk and be able to stand. I promised my grandchildren that I would quit smoking. I did cold turkey quit smoking. In 2014 I had several CT Scans they had found several nodules in lungs.

At first, I had a CT scan every 6 months, then changed to once a year, then in 2016 changed to every 2 years. After I quit I thought to myself, now what? What about lung cancer? Luckily if the nodules do not grow I will be getting CT scans every 3 to 4 years.

The low dose CT scan has given me hope, that if I do get cancer that it will be diagnosed early. It is a short and quick scan.