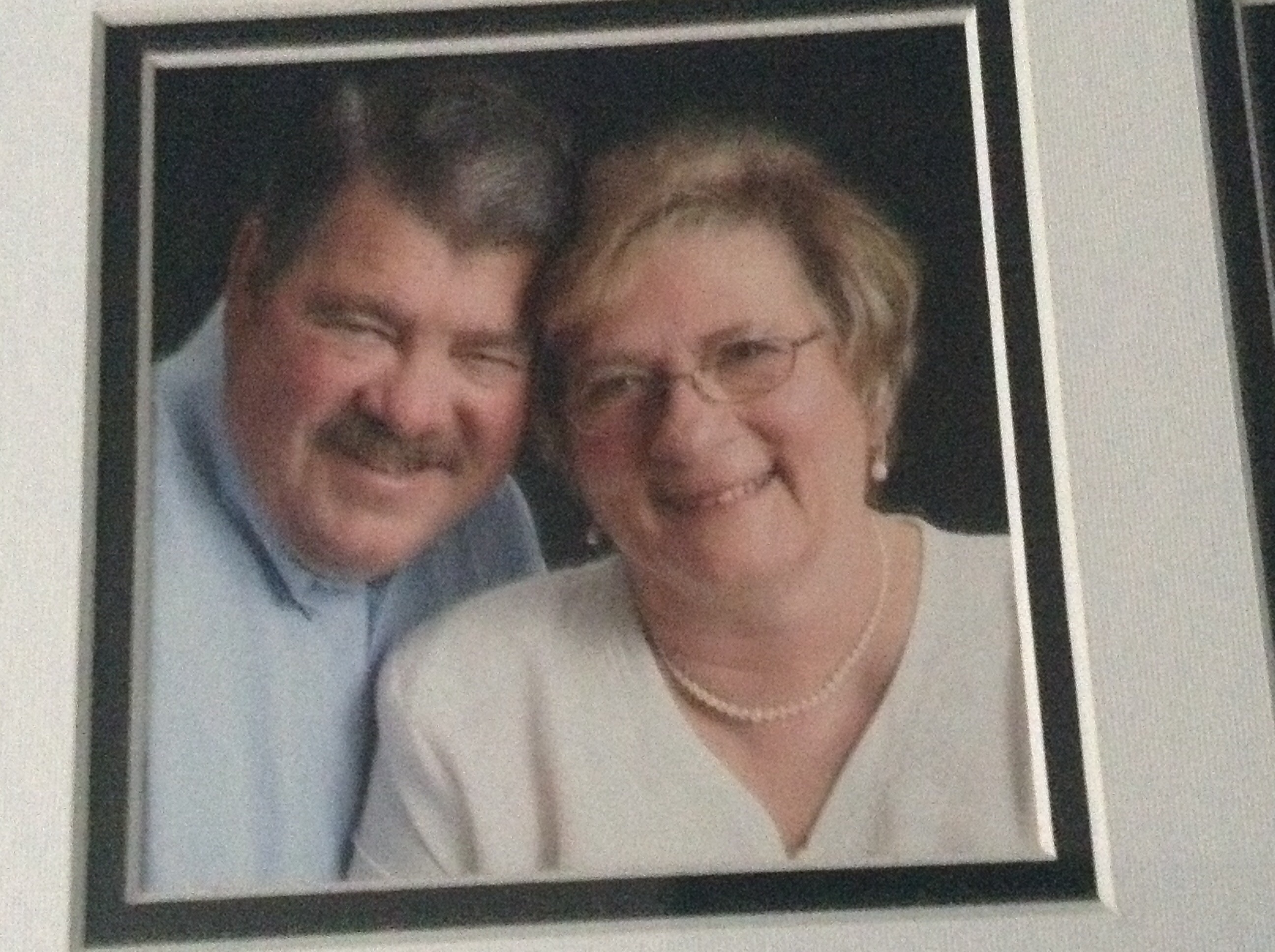 Bill was not feeling right - feeling short of breath and dizzy, we traveled to the ER. A few hours later, he was admitted for some tests and two days later, after completing the tests, we got the dire news. Lung cancer. It was in his lower left lobe and a few spots in the upper. The news felt suffocating for a disease that had no real symptoms for Bill but the doctor's evaluation concluded the disease had developed more than a year ago. Surgery took place about three weeks later and chemo lasted about 6 months. His cancer was part of a grouping called the KRAS gene, and the survival rate was low then and continues to be low now. His battle only lasted six months but we made the best of it. He went to work every day with his oxygen and three back up canisters. We worked in the yard, oxygen on his back, traveled to see the kids with plenty of oxygen in the back seat.

Then one day while in church he said something was not right. His CT scan on Monday revealed emboli in his lung. We were off to the hospital where we spent 21 days together. At first, the visitors were a blessing, but on the day after Thanksgiving, the doctor said, "You are struggling too much to breathe Bill, it is time for a morphine drip so you can be comfortable." The next three days were surreal as the whole family was there. Monday evening, God ended his struggle.

My journey of grief included my diagnosis of lung cancer 11 months later. I too had surgery and chemo. I thought my struggle was like Bill's but mine was caught miraculously when I was hospitalized for a different reason. My stage one cancer responded to surgery and chemo and as of this year, I am a 5 year survivor. Whenever I hear of a friend or relative who has received the lung cancer news, I always pray for healing. May all those currently fighting, keep fighting. For we survivors, let's get involved to help find a cure!