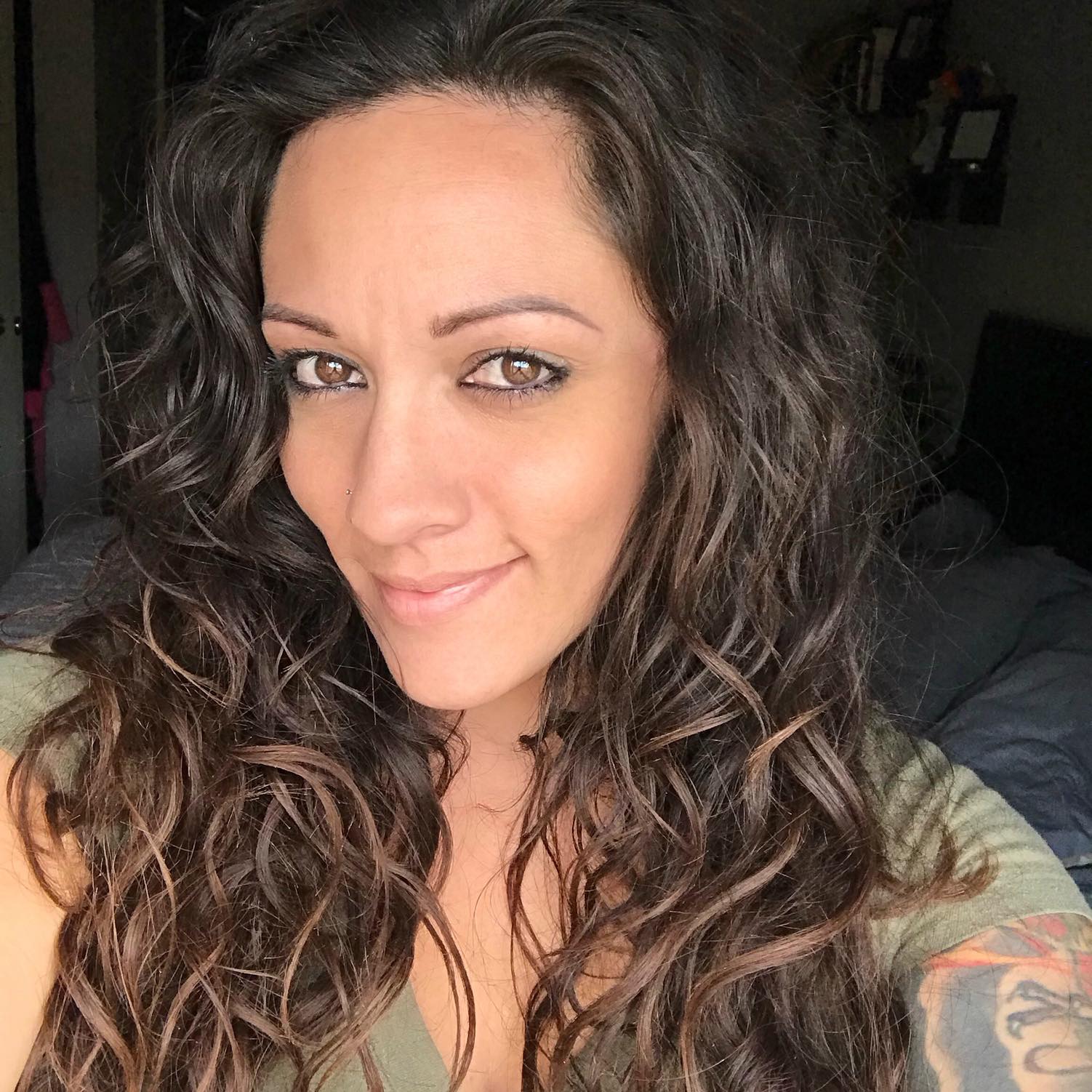 The phone rang. I looked over to see who was calling, it was Dad. Kind of late for him to be calling. Kind of strange for me not to answer. I stared at my phone that night late in the dark but I didn't answer and I didn't call him back. I never avoided his calls. If I missed one, I always called him right back. But this time something felt different. I felt like I wasn't ready to hear whatever he was going to say. I ignored the awful feeling in the pit of my stomach and decided I would rest and call him back the next day.

The next day came rather early, about 4:30 a.m. to be specific. I turned off the alarm on my cell phone and sleepily made my way to the kitchen to get some coffee. I filled my cup and jumped in the shower. Shower done, now checking the time on my phone to see how long I had to get ready. A little more awake now I noticed that I missed another call from my Dad just minutes before. He left a message. Again that awful feeling in my gut had returned. I check the voicemail. “Hey, Lis I've got something to tell ya. Call me back k, it's important. Love ya bye”. My Dad’s deep and heavy voice sounded much heavier that morning. I could tell by his voice whatever he was going to tell me was most likely going to be something I didn't want to hear. I called him back.

I hate that morning to this day. That day December felt colder than any other winter day in my life. It felt like the icy air outside was piercing my heart. Dad called to say that he had lung cancer. He told me he had coughed up blood on Christmas just a few days prior and went to the emergency room. Long story short one thing lead to another and it didn't take them long to discover that he had a sandwich sized tumor in his chest. The prognosis? Treatment, prayer and ultimately a questionable expiration date. Everyone has an expiration date you know. Do you know what the simple definition of “expire” is according to Merriam-Webster’s dictionary? I’ll tell you: to end: to no longer be valid after a period of time, to die, medical: to breathe out (air). Let that sink in for a moment if you will.

That phone call was 6 and a half years ago and I am still letting it sink in. He died less than 2 months later at a young 56 years old. He was a smoker since age 11. Besides that awful habit, he was healthy. He played futbol in Holland growing up, here we call it soccer. He was extremely active his entire life. It’s because of his active life that he never thought a nasty habit like smoking cigarettes would get the best of him. We talked as often as possible in the next few days. I told him I needed to see him in person and that I would be there soon. New Mexico to Oregon is unfortunately not within hugging distance and when a daughter gets that kind of news about her Dad, she needs a hug from him no matter how old she is. He insisted I not drive out right away like I wanted to. I could not afford to fly there and neither could my sister and brother. It was January, my tires were not so great and he just received the news and was beginning treatment. Doc’s said he had 18 months to live so there was no rush to go there according to Dad. Like a good daughter, I chose not to argue and said: “Ok, Dad, I understand you don't want us heading up there in the bad weather.” I hung up with my Dad and contacted my sister Leah and brother Tonny and let them know they had to be at my house by the next morning at 5 a.m. My then boyfriend now husband Sean was beyond supportive and made sure that I was going to get to see my Dad no matter what. He drove most of the way for us. 24 hours of straight driving in a tiny car with emotional people. It’s a miracle Sean didn't leave my siblings in Utah. I mean it, he was very tempted to do just that.

We stayed for a week. It feels like it was yesterday. I still remember hugging him goodbye before going home to New Mexico. I held onto him as tight as I could and buried my face in his neck and soaked up the moment. I wanted time to just stop. I wanted it to freeze right there so I could hang onto him forever. I prayed it would but it did not. You cant stop time. I knew despite his promises to visit me the summer coming up that it would be the last time I would ever hold him or that he would hold me. I just knew. I couldn't tell you how I knew. Somethings are just not explainable. I reluctantly got in my car and drove away. I looked at Sean and with tears spilling out of my eyes I said: “that is the last time I am going to see him”. Sean quickly replied, "Don't say that, Lisa, you don't know that." I answered, "Yes I do”. My Dad died 4 weeks later. I refused to return for the funeral. Not because he wasn't important to me like many relatives believed. I refused to accept that lung cancer stole my Dad away. In his last days, he apologized for grounding me as a kid every time I broke his cigarettes, clogged the toilet with them, or ran over them with my bike outside. I, of course, forgave him. I have not, however, forgiven cancer.

My Dad never got to walk my little sister or myself down the aisle when we got married or stand at my brothers' side when he said "I do." He never got to meet my youngest daughter or my sister and brothers kids. My older kids only got to see him a few times due to the distance between us. All the grandkids only hear of their Opa in hilarious stories about the wild man he was and in pictures that we have. He lives in our memories and in our dreams. But he should be here. His time should not have ended when it did and he was not ready to go. I should not be telling anyone this story. But I am. There are many of us. The children, grandchildren, wives, husbands, mothers, fathers, uncles, aunts, cousins and friends. The ones that got left behind with unanswered questions, broken hearts just watching as time goes on without them. As I said we all have an expiration date. Nothing is more precious than time. His expiration date came far too soon courtesy of lung cancer. Early detection may have changed his outcome. Of course, we will never know though. All I know is that he is gone and I am here.