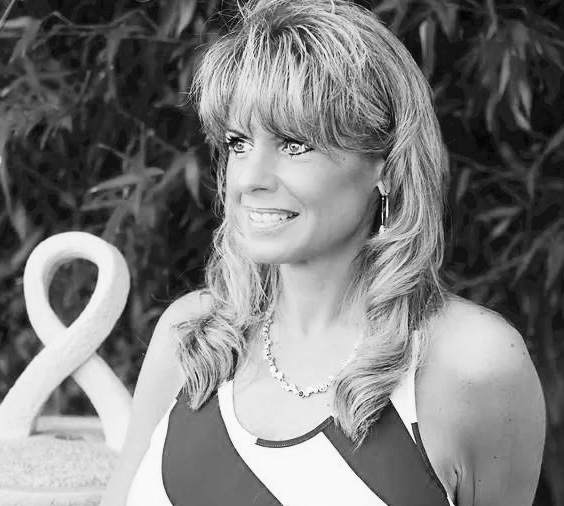 In 2016 two nodules were found on my left and right lung. October 2016 I had surgery on my right lung which ended up being cancer. Doctors took out the cancer it did not spread to my lymph nodes. In December of 2016 I had surgery on my left lung the nodule was removed which was not cancer. Routine CT scans every 4four months. On January of 2019 something showed in my left lung. March 2019 another scan showed the area changed and grew. I had surgery April 11, 2019 waiting for results. In 2013 I was also diagnosed with breast cancer and needed a bi lateral mastectomy.