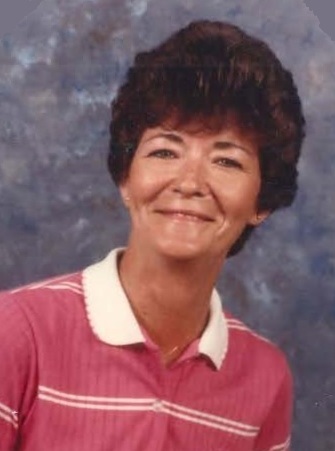 Eight years has passed since I lost my mother to COPD after her surviving lung cancer. I was lost for words the day my mother told me she had lung cancer. She was my best friend and my mentor, how could I live without her? With me being a single mother of two boys, she was my right hand. How was I going to tell my boys? Today I look back and it still seems like such a blur.

Many years of smoking contributed to my mother's lung cancer. Like most people, she too thought nothing was going to happen to her. After trying for a good lung biopsy the doctors decided that they could not get a good sample due to the location of her tumor. They then performed exploratory surgery and removed the bottom portion of one of her lungs. At that point I had never seen my mom in such terrible shape. She was always a strong person and never complained when she did not feel well, so I knew this was serious.

Soon after the surgery mom, then started chemotherapy. This just about killed her, she was so frail and sick from the poison running through her veins. She was too sick to eat or even get out of bed. I thought my mother would not survive. But she fought through chemotherapy only to find out she had cancer cells in the lymph node by her lung. The doctors decided to go through radiation with success. Finally mom went into remission! She was not the same person after all of those treatments but she was alive and able to see my boys grow for another 7 years.

After a long battle with COPD however, it finally took her life. I had and continue to have so many mixed emotions. I actually was mad at her for smoking and getting cancer. How could she do that to her family? But this was not something she chose to have, but it became an eye opener for me. Maybe with more education people will see what smoking does to people and their families.