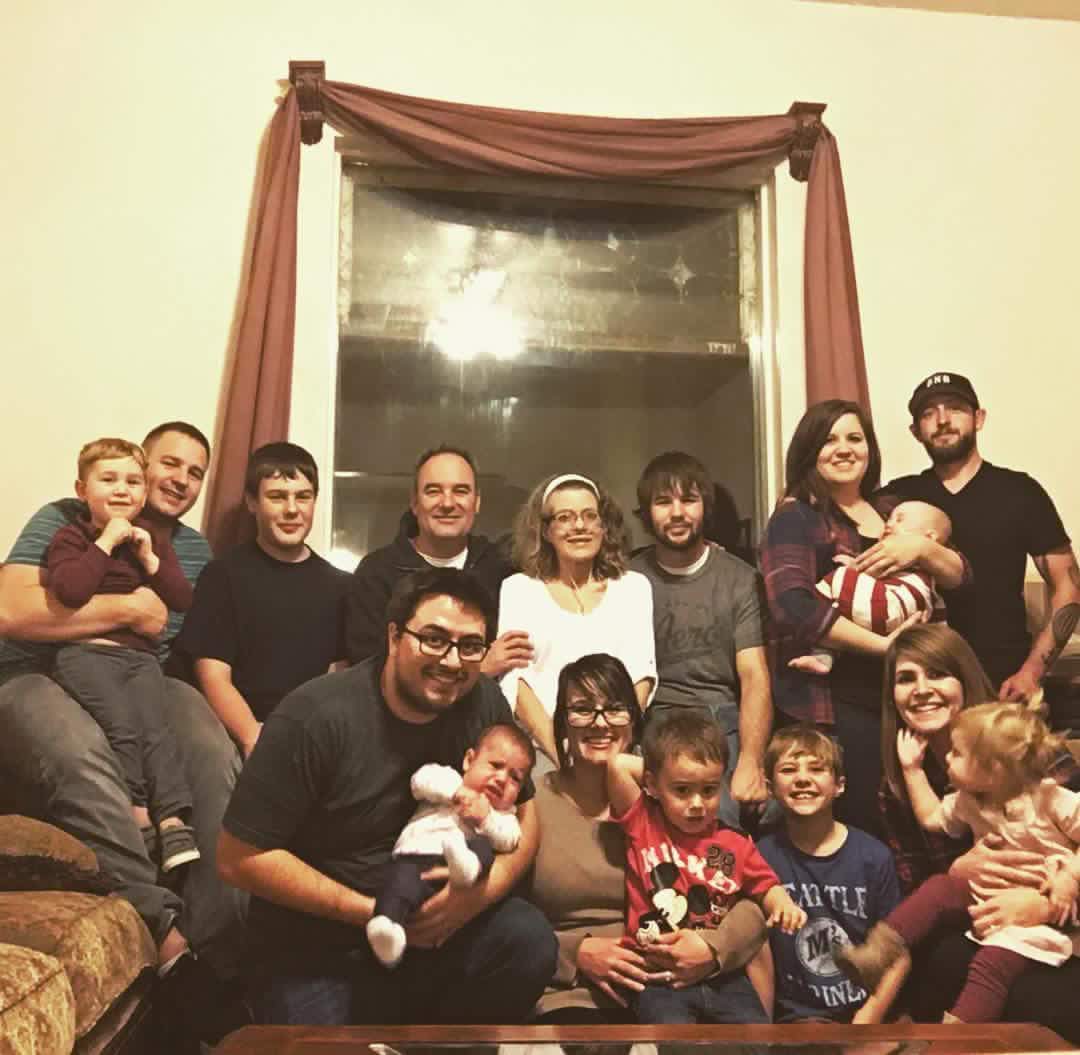 August of 2016 my mom was diagnosed with lung cancer. She was only 49. We didn't know how quickly the cancer had spread until a few weeks later. Then we found out it had spread to her bones, blood and brain. We knew from research we probably didn't have a long time with her. She started radiation and immunotherapy shortly after. The immunotherapy did not help and so shortly after that she started chemo.

The chemo and radiation seemed to be helping. The radiation had depleted the brain tumors and the chemo had shrunk the cancer through our her body. On February 2, 2017, my mom was taken to the hospital for a stroke. On the following day, the doctors determined there was not much more they could do. My mom was sent home with hospice and she passed away at home on the morning of February 4.

I never thought I would lose my mom at the age of 30. Lung cancer has taken one of my favorite people and one of my best friends.