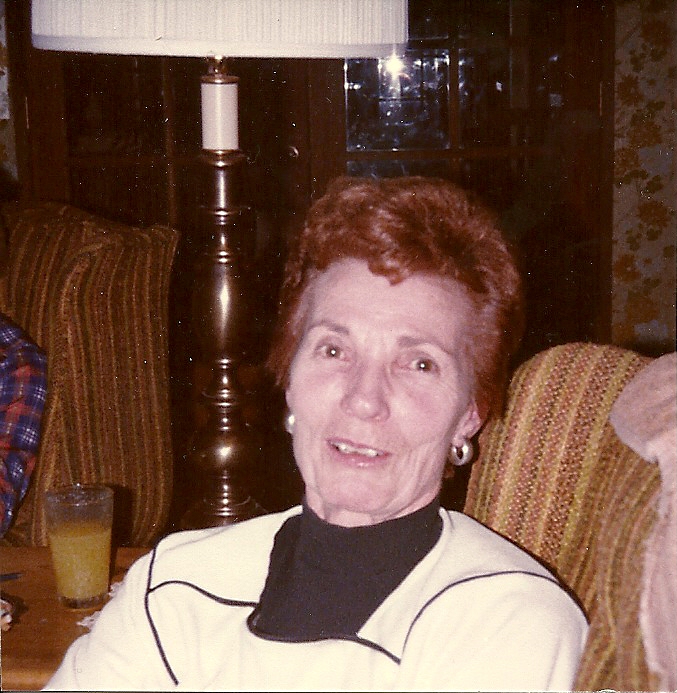 Lung cancer affected my life and the life of my daughter and family, because my mom died of it. She was a life-long smoker until the last ten years of her life, but I still don't know if smoking really was the cause of her death, because she also lived in the Southwest all her life and was exposed to the radiation fallout from the nuclear tests in Nevada in the '50's and the '60's - as was I. She came from a line that was long-lived - her older sister lived until she was 103, her five brothers into their 80's and 90's. Mom was a young 86 when she passed away, and had become so weak by that time that doing any biopsy to determine exactly what the 'shadow' in her lung was, was too dangerous. We never suspected lung cancer. She had been undergoing physical therapy for a broken leg, and suddenly began to weaken. After a round of tests we saw a pulmonary specialist. She was never hospitalized, nor treated for the suspected cancer. It was a blessing that she didn't have to endure the hated hospital, chemo or radiation. I was her caregiver while she was on hospice care. She was known for her wonderful sense of humor and optimism and I often talk to her to share funny moments. She left us for brighter shores on January first, 2004 and her last whispered words to me before she slipped away in her sleep were, "Happy New Year!" We miss her deeply.