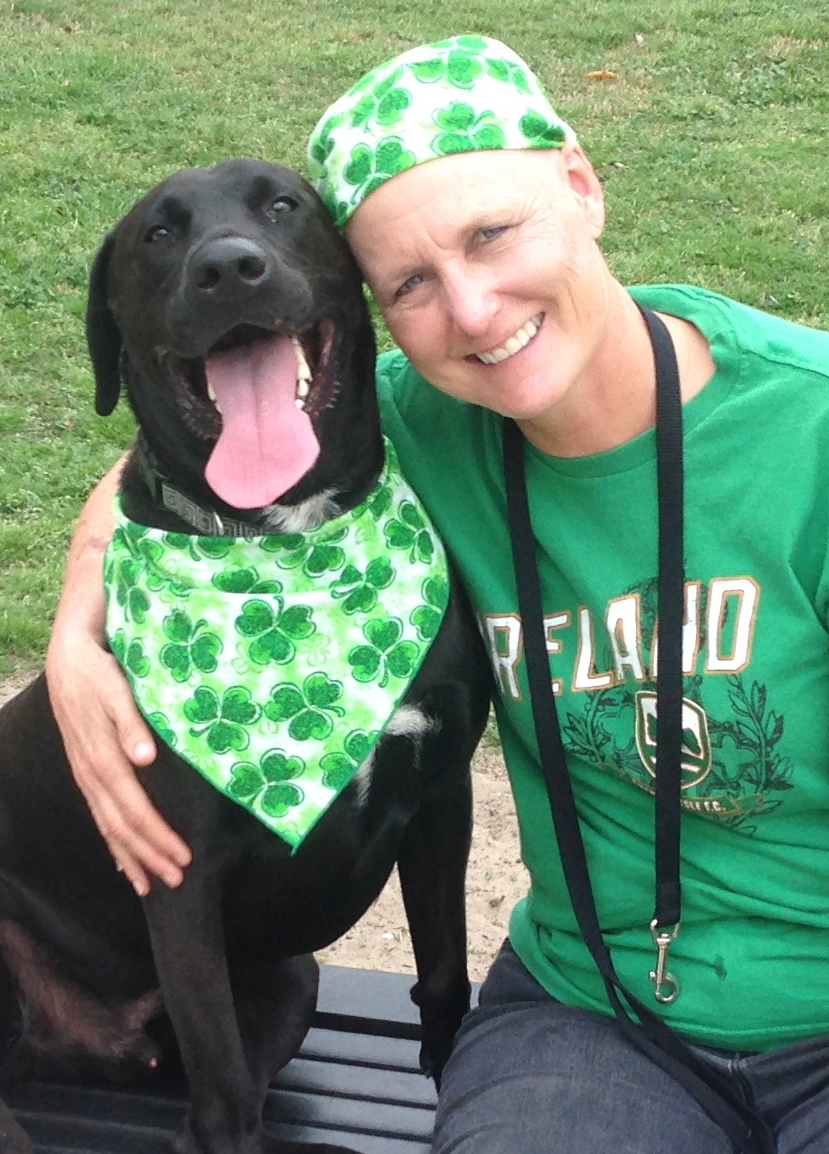 A few months ago if you would have asked me to list 10 things from which I might die, I would have listed heart failure from watching the New Orleans Saints way before lung cancer. I've never smoked, never been around second hand smoke, and never had a direct relative with lung cancer who didn't smoke. I watched my weight and exercised. In fact, last year I ran the Crescent City Classic in under 60 minutes, and as a nurse practitioner, I actually counseled smoking cessation patients.

Then one day after jogging about 4 miles, I happened across an enlarged lymph node in my neck. Two weeks later, I was told I had Stage IV Lung Cancer with a low percentage 5 year survival rate. It was surreal, like the movie the Matrix with Keanu Reeves. Everything I had come to believe about my life and my future was wrong. It was a sucker punch to the gut and I was angry. I was 55 years old, and may not get a chance one day to hold my grandchild or peacefully retire and spend the 401k that I had saved for all my life.

So now, in the midst of chemotherapy, I am volunteering for Lung Force. I WILL have a team in October to walk and hopefully make some type of impact on the research for this killer, incurable disease. There will be others like me. Together with God's help, it may not be too late for a cure for me, and if it is, then maybe it won't be too late for others in the future.