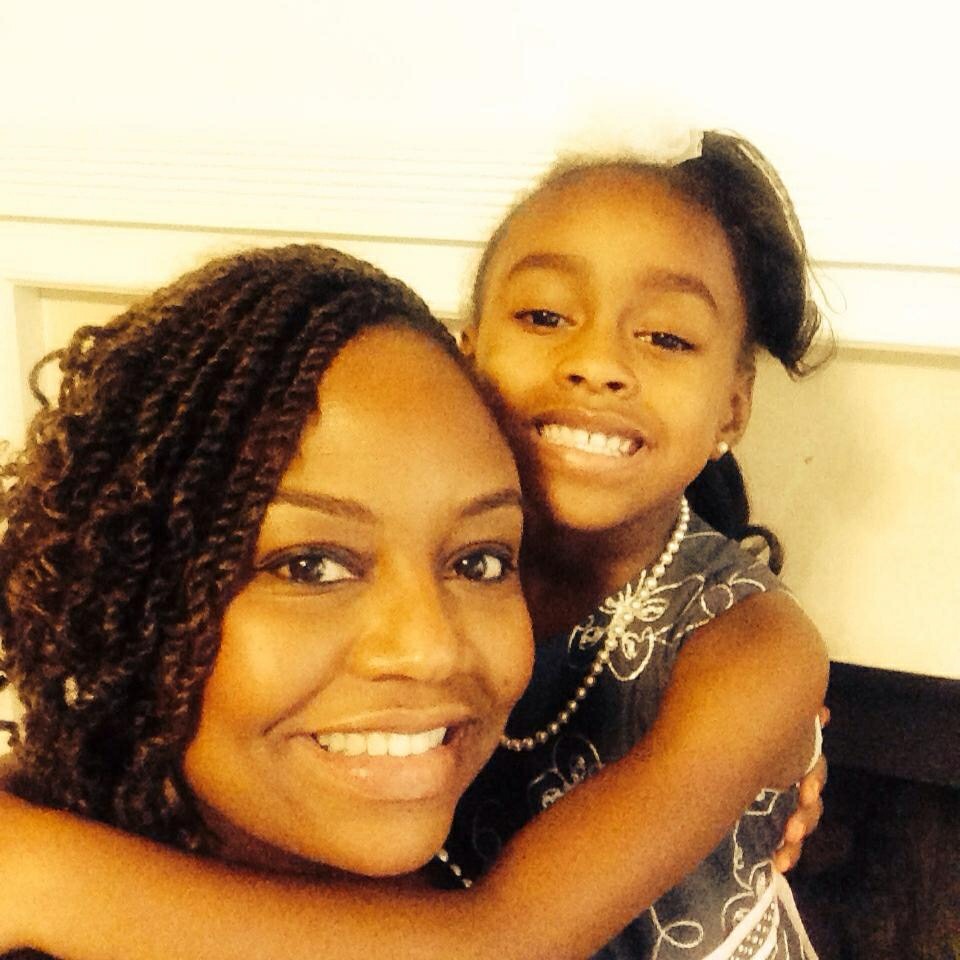 My name is La’Kesha Johnson, and I am a survivor, fighter and mother. While having a chest CT scan administered for a non-related issue, a nodule was detected on my right lung on Friday, September 12, 2014. After a follow-up CT scan confirmed the nodule, surgery was highly recommended. Based on the second scan, the radiologist was concerned about the increase in size of the nodule in the short 2.5 months from the initial scan.

After receiving the diagnosis from the second scan, I immediately became frightened. However, I knew that I had to trust in God and hold strong to my faith. I was told repeatedly to not worry as I am a non-smoker. At the time I had no idea that 2/3 of those who die from lung cancer are former smokers or non-smokers. Knowing that I was the mother of a five year old, I knew that I had to be prayerful and strong for her through whatever would come my way. Therefore, I made a conscience decision to not stress about my upcoming surgery and the results. Not until approximately one week prior to my surgery did I share my medical situation with my family and friends to ask for prayers.

On Thursday, February 5, 2015, the nodule was removed. On Friday, February 13, I learned that the nodule was malignant. However, it was stage 1A and the cancer was removed and did not spread. That was a true blessing from God! Prior to receiving the good news I couldn't help but think about the possibility of leaving my daughter. I knew that lung cancer was one of the most aggressive forms of cancer. I had to tell myself to not have those thoughts and to remember the faithfulness of the God I serve.

My fight for my life as I knew it started right after my surgery. The cancer was removed; however, I had a stroke in the hospital the day after the surgery. The right side of my body and my brain were impacted. I worked through speech, occupational, and cognitive therapy. This was an unfortunate situation for me. However, it has increased my faith ten-fold, and now I know that I can be a testimony to my daughter to walk by faith and not by sight. Not only am I fighting to regain my health for me and my daughter, I am fighting for increased awareness, early detection, and prevention programs for her and all little girls and women around the world.