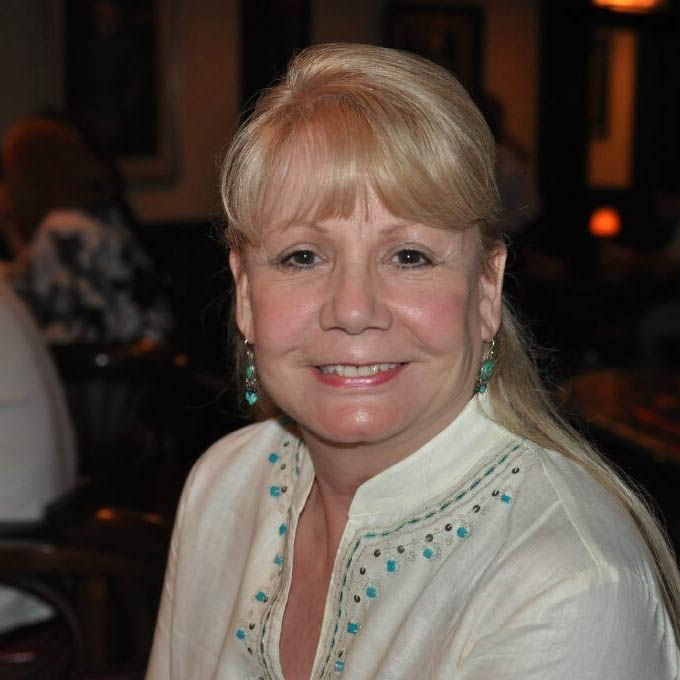 I smoked on and off most of my life, quitting and resuming many, many times. I began smoking occasionally when I was 16 years old, and regularly when I was 20 years old. I smoked approximately one pack of cigarettes a day for 30-plus years.

I was saved because I heard a public service announcement on NPR about the Nashville Lung Cancer Screening Trial. They were looking for subjects for the trial. I thought it would be a good idea to find out more about it. At the time I heard the announcement, I had some shortness of breath but didn’t have any symptoms that to me indicated a disease. I had a chest x-ray the year before, but nothing was noticed in it, and I had no reason to suspect a lung problem.

I called for more information. I was told that the testing consisted of a lung computed tomography (CT) scan, a bronchoscopy, and blood and cell collection, and I would be followed for five years. This sounded great, especially the part about receiving $10,000 worth of tests for free. Lung cancer wasn’t on my radar at all. I thought the clinical trial was a great way to get a status report on my lung condition and then be watched for five years in case anything was to develop. I never thought I could have lung cancer, and considered myself to be very healthy.

The series of tests were easy. The lung CT scan was a breeze and took less than 10 minutes. I was sedated for the bronchoscopy, so that was easy as well. There was nothing fearful at all about any of the tests.

Three days after the testing I got a voicemail message from my doctor, who headed the trial. He wanted to see me and give me the results of the testing. Immediately I knew something was wrong, but I still didn’t suspect cancer.

My doctor showed me the CT scan and explained that I had a small, 2.8-cm nodule in the upper lobe of my right lung. This is the average size for stage 1 lung cancer. In his calm but knowledgeable manner, he said he was 95 percent sure that it was malignant because the nodule was speculated — not perfectly round.

My doctor explained the next steps, which began with a positron emission tomography (PET) scan to see if there was cancer anywhere else in my body. The PET scan came back clear except for the lung tumor. I was exceedingly fortunate; my cancer had been found so early it had not spread outside my lung and into my lymph glands. Surgery was all that was needed to remove the 2.8-cm nodule — no chemotherapy or radiation. Step two was a lung function test. It was necessary to be sure I would have sufficient lung function after surgery. Last was an appointment with a thoracic surgeon, to discuss the surgery. On November 25, 2011, laparoscopic lung surgery removed the upper lobe of my right lung where the tumor was living. My doctor performed what he called a “good cancer surgery,” and diagnosed me as cancer free.

I am incredibly fortunate to have been a part of the Nashville Lung Cancer Screening Trial. Lung cancer is silent and treatable in the early stages, but deadly in the later stages.

What has become clear to me through this experience is that early detection of lung cancer is the key to saving lives. I am living proof of this. A lung CT scan saved my life before I had symptoms of disease. I feel unbelievably fortunate to have found my cancer so early. I passed my five-year anniversary the day after Thanksgiving 2016. I hope to be around for my family for many years to come. Without having the lung CT scan when I did, I would probably be dead now.

When I tell people about the circumstances surrounding the early detection of my lung cancer, I am frequently told that my guardian angels were working overtime, directing me. I agree with them completely — they are right. Whether they are seen or unseen, all those working to cure cancer and save lives are angels. They all are our angels, but forever I will have a very special angel — my doctor.