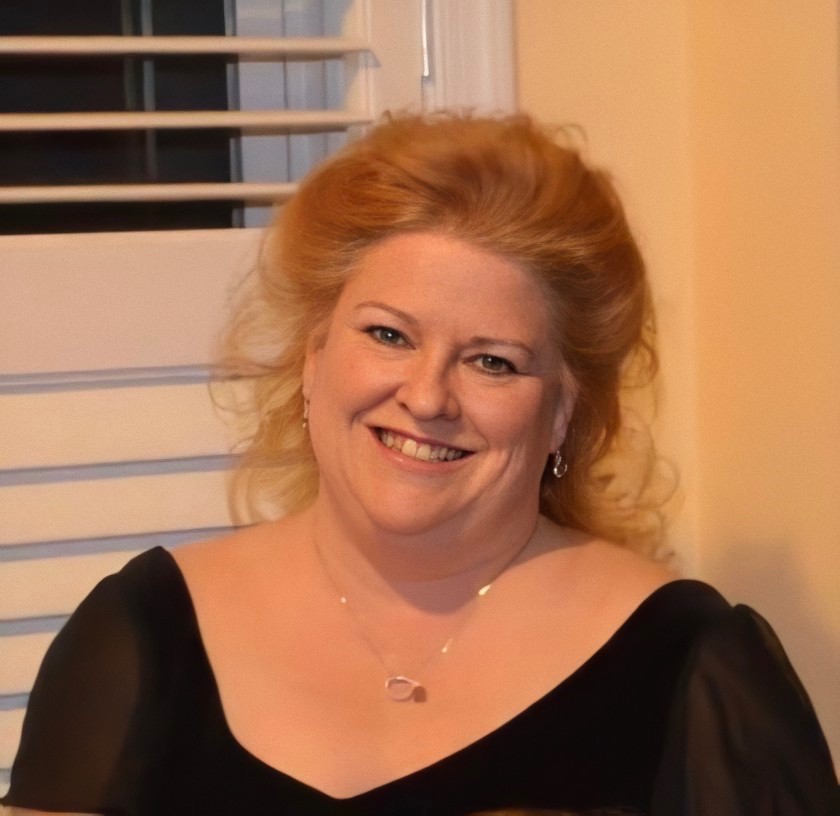 On April 8, 2020, at 12:37 a.m. my life forever changed. My beloved father, Richard Cox, took his last breath surrounded by his loving family. As I sat there holding his hand, I gazed upon the turquoise colored rubber LUNG FORCE Walk bracelet that I placed on his wrist six months earlier. He had worn it every day since The Cox Crusaders walked to honor him and raise funds for research, education, and treatment of lung cancer. As I gently removed his bracelet and placed it on my left wrist, I realized that I needed to continue this fight in memory of this amazing hero.

We never expected to get the diagnosis we received on August 15, 2019.  My father had just finished his first few weeks of dialysis that he would be required to have every other day for the rest of his life. Unfortunately, he tripped over his feet at home, fell and broke his neck. Following a thorough body scan to rule out any internal bleeding or other fractures, the doctors found some lesions on his liver and an extremely small spot on his lung. My 85-year-old father was a non-smoker, and other than some weight loss, he had no symptoms. We were not expecting the news that came next. The oncologist walked into the hospital room filled with anxious family members and he said the words no one wants to hear - Aggressive Stage 4 Metastasized Small Cell Lung Cancer. If you choose to fight, you may have six months or more; if not two to four months. As my father thought of his wife of 63 years, his three daughters, three son-in-law's, six grandchildren and a grandson-in-law, he chose to fight for us, and hopefully live to see his granddaughter graduate from Medical School on May 17, 2020.

The next seven and a half months were filled with four rounds of chemotherapy, and five rounds of immunotherapy.  My father fought courageously – he endured every terrible side effect possible including nausea, vomiting, mouth sores, joint pain, digestive issues, debilitating fatigue, depression, and the loss of all his hair – through all of this, he was still undergoing dialysis every other day.  As the cancer spread and his pain increased, we prayed hard that it wouldn’t spread to his brain and it mercifully didn’t. The days when he received cancer treatments and dialysis were extremely long and tiring, but there were many good days, and the holidays, and family milestones. My father celebrated every day of his life, and he demonstrated amazing strength, bravery, faith and determination. My 82-year-old mother was by his side for every single cancer treatment, test, imaging, and dialysis session. The Cox Crusaders – our family of 14, drove them to every appointment, provided meals and did whatever we could to help.  This loving, caring, generous and funny man fought for us until there was no fight left in his body. My father, my hero, lived with and fought lung cancer for 238 days.

Thirty-nine days - My father missed his granddaughter’s medical school graduation by 39 days. What would it have taken for him to have another 39 days or even more? As I look at his LUN FORCE Walk bracelet on my wrist, I know that there is hope around the corner.  Raising funds for the American Lung Association ensures that our heroes will continue to have access to innovative treatments, groundbreaking research and education for early detection.  Let’s continue to fight for all our Lung Force Walk Heroes and those who are struggling with lung diseases, including COVID-19 … Because Breathing is Living! Everyone deserves another 39 days, or weeks, or months or years!!