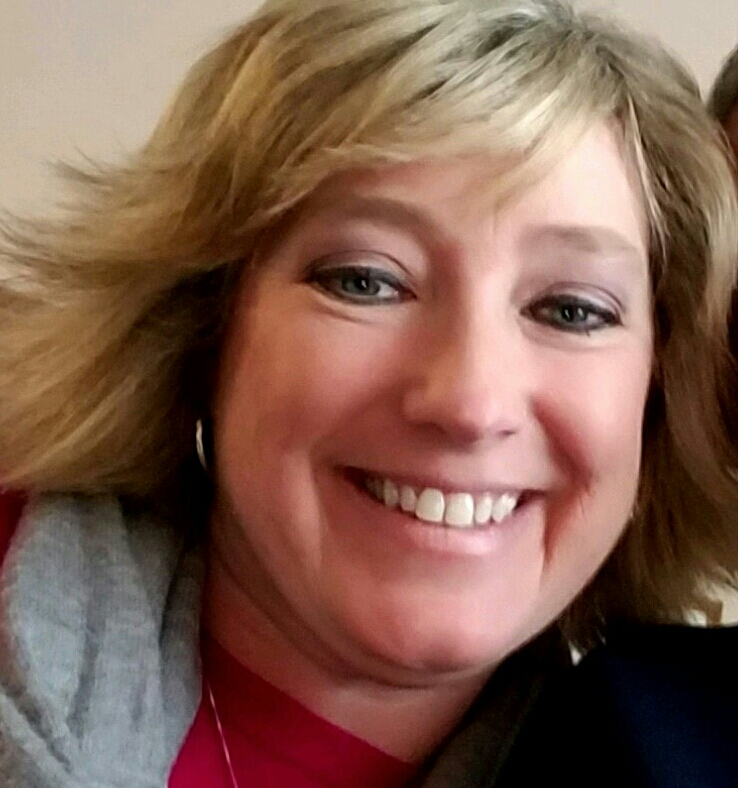 In October of 2014, I went to the doctor for a cough that wouldn't go away and for sciatica pain in my right hip. My doctor said it was a cold and would go away over time and gave me a mild pain pill. Then one late January evening I started coughing up blood. The next day I saw my doctor. An x-ray was done which showed a spot on my left lung. I was referred to a pulmonoligist and had a biopsy done. Then a CT and Pet scan.

After four short days of tests I was diagnosed with stage 4 non-small cell cancer that had spread to my pelvic bone. Being a divorced mother of two beautiful teenage girls, I was left in utter shock. With the strength of my family and my boyfriend who married me one short month after my diagnosis, I was ready to fight! I started with chemotherapy and radiation. When chemo stopped working, I did immunotherapy and then targeted therapy.

In June of 2016, I had my first clear scan! It is now coming up on my three-year anniversary of my diagnosis and am still cancer free! I am so thankful for everyday that God has allowed me to still be here with my family! I am beyond blessed and grateful!