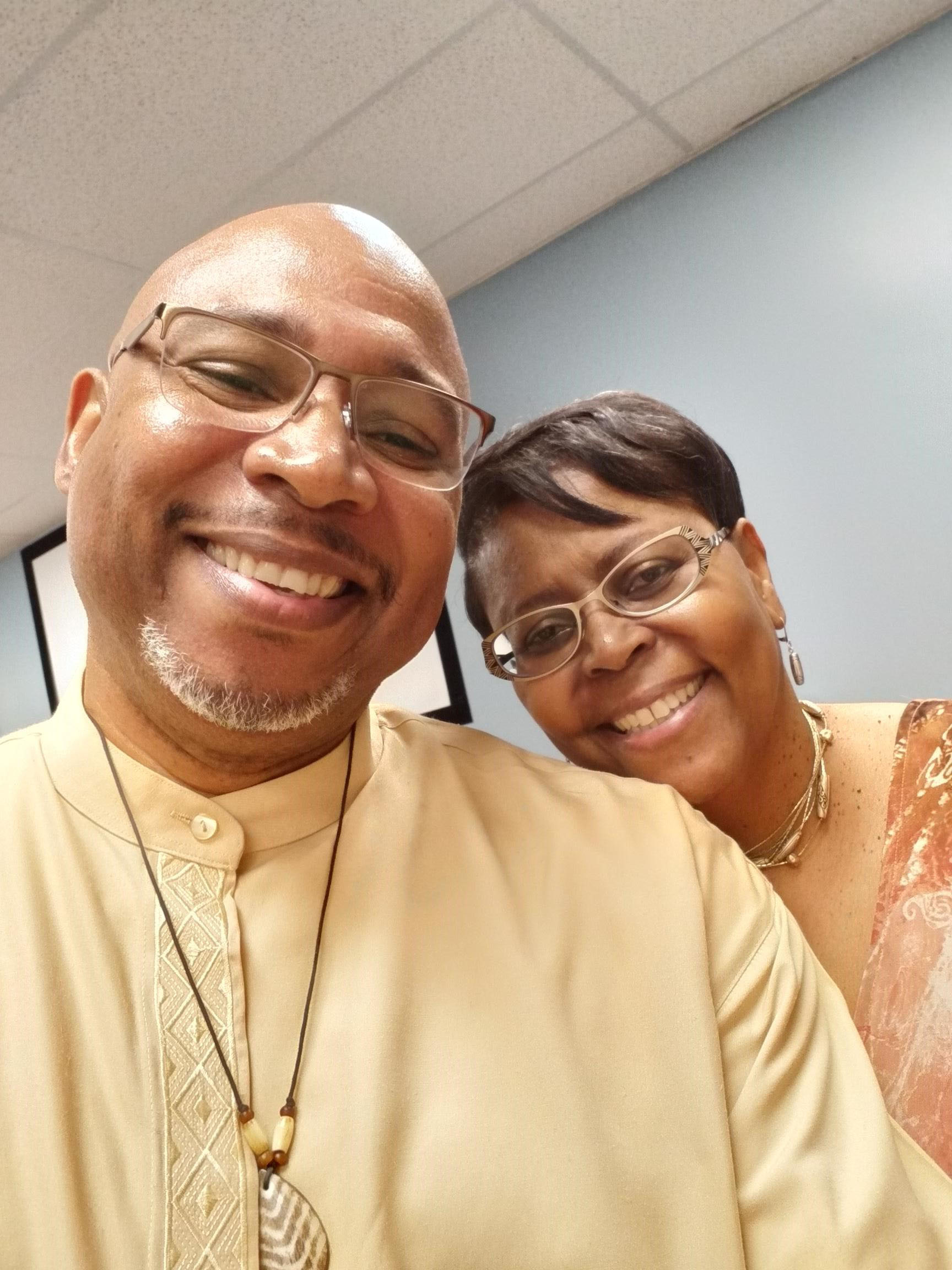 In April 2013, an on the job injury to my left shoulder resulted in multiple x-rays, one showed a spot on my left lung. In May, my primary care physician expressed concern and referred me to a thoracic specialist who advised on a biopsy. In June, the results of the biopsy were received and we were informed it was cancer. The fear and anxiety created by those words will never be forgotten.

In July, we met with our thoracic surgeon and surgery was scheduled for the next week. After the surgery had been completed, we were advised that the entire lung had been removed. At my final wellness checkup we were referred to an oncologist, who would discuss treatments. Our oncologist told us that I had stage three lung cancer and expressed that chemotherapy was the best option and we agreed. The intensive chemotherapy lasted six months.

In September 2015, my quarterly x-ray showed spots on my right lung, again a biopsy was advised. Those results returned as cancer and our oncologist suggested chemotherapy as the best treatment. After long intensive discussions with my wife, I chose not to have chemotherapy. The oncologist prescribed Tarceva which had horrific side effects and had to be stopped. My case was submitted to the Rush Oncology review board and it was agreed my results would be sent to an offsite testing facility. There it was determined that I had a very rare type of cancer called ROS1 and XALKORI was prescribed.

The toughest part of my treatment was taking the chemotherapy and the drug trials. My cancer diagnosis significantly effected my life and family with my weakened state of physical health and low immune system. My Lord and Savior Jesus Christ, my beautiful strong wife and my supportive family gave me strength and inspiration during this difficult time in my life. I continue to take a twice daily dose of XALKORI and at this time in my life I can proudly state that I AM CANCER FREE. My state of health is awesome thanks to my oncology team, my continued family support and most importantly staying physically active and engaged in my church and family life.

In 2018, I was honored be asked by my oncologist to be the guest speaker at the RUSH Annual Survivor Banquet. There I became aware of the American Lung Association, the continued fight for research and being an advocate for lung cancer patients and survivors.

As an African American, it was sad to hear so many men of color were passing from lung cancer than any other demographic and I want to insure we have a voice and are educated about diagnosis and treatments for lung cancer. I want to be engaged by raising awareness and fund raising.

In closing, I want people going through this same journey is to know the “C” word does not mean the End, continue to stick with your faith, family and physicians. As quoted by Jimmy V., “Don’t give up, don’t ever give up.”