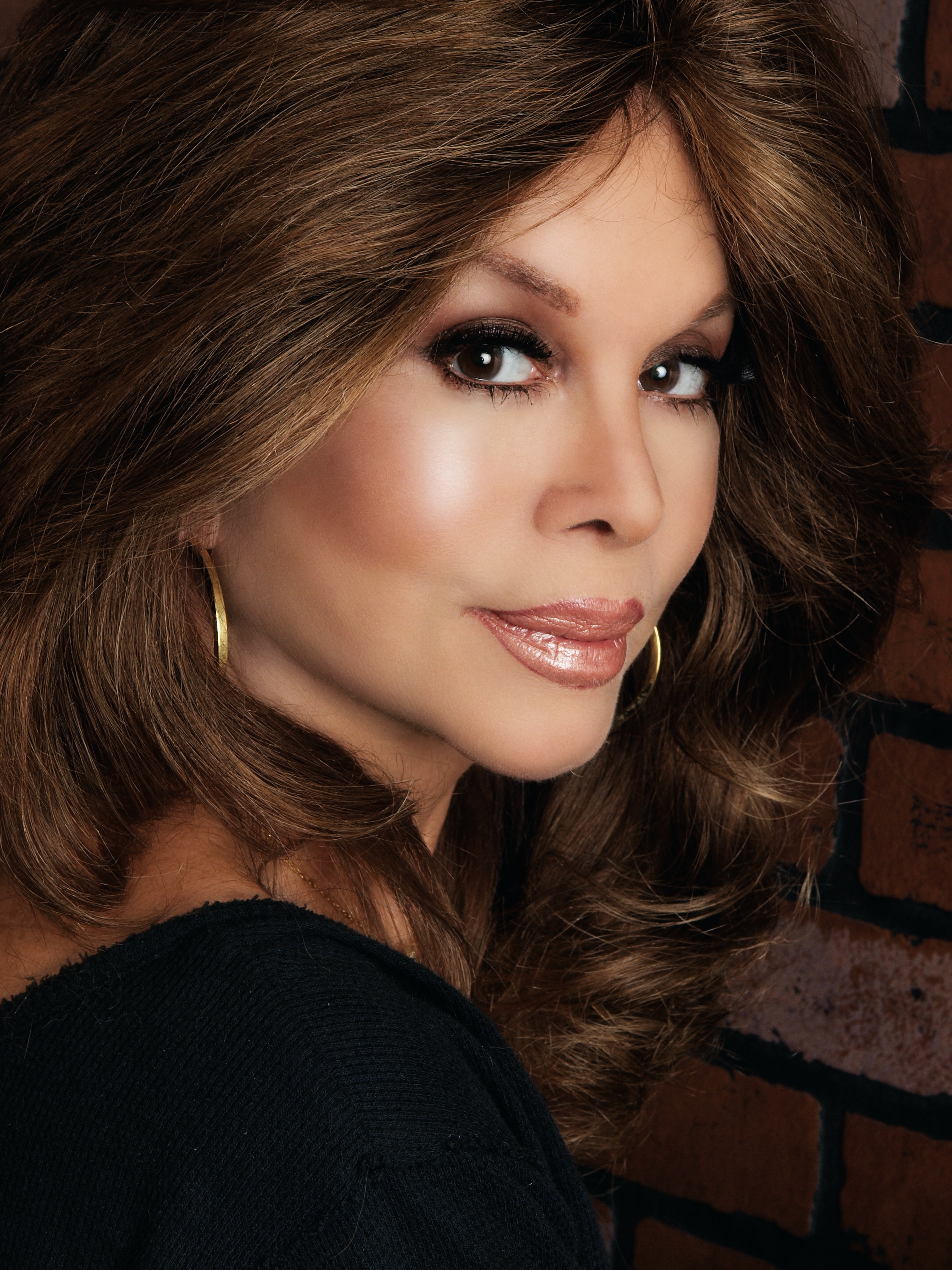 I had just turned 65. I was referred to a new internist as mine had retired. My new doctor had a protocol that anyone who was 65 years of age who had ever smoked would be required to have a lung and heart scan. Both scans showed health issues.

The scan revealed a small lesion that was followed for a few years with updated lung and PET scans. When it changed in size, my pulmonologist suggested I have it removed. He recommended a robotic surgeon (all from Mt. Sinai in Miami Beach, Florida) who removed the lesion and found it to be an adenocarcinoma. It was considered a surgical success requiring no chemo or radiation.

Since 2010 I have been followed only to discover that I have two more lesions. We are planning another lung scan at the end of this month to determine what action to take; either another surgery or radiation, depending on if the lesion has changed in size.

My doctor's protocol saved my life. Although it was determined that the cause was not due to smoking, if he had not requested the lung and heart scan, I may have not been able to share this story with you. I am indeed grateful the all the doctors at Mt. Sinai and the staff for their excellent care and follow-ups.