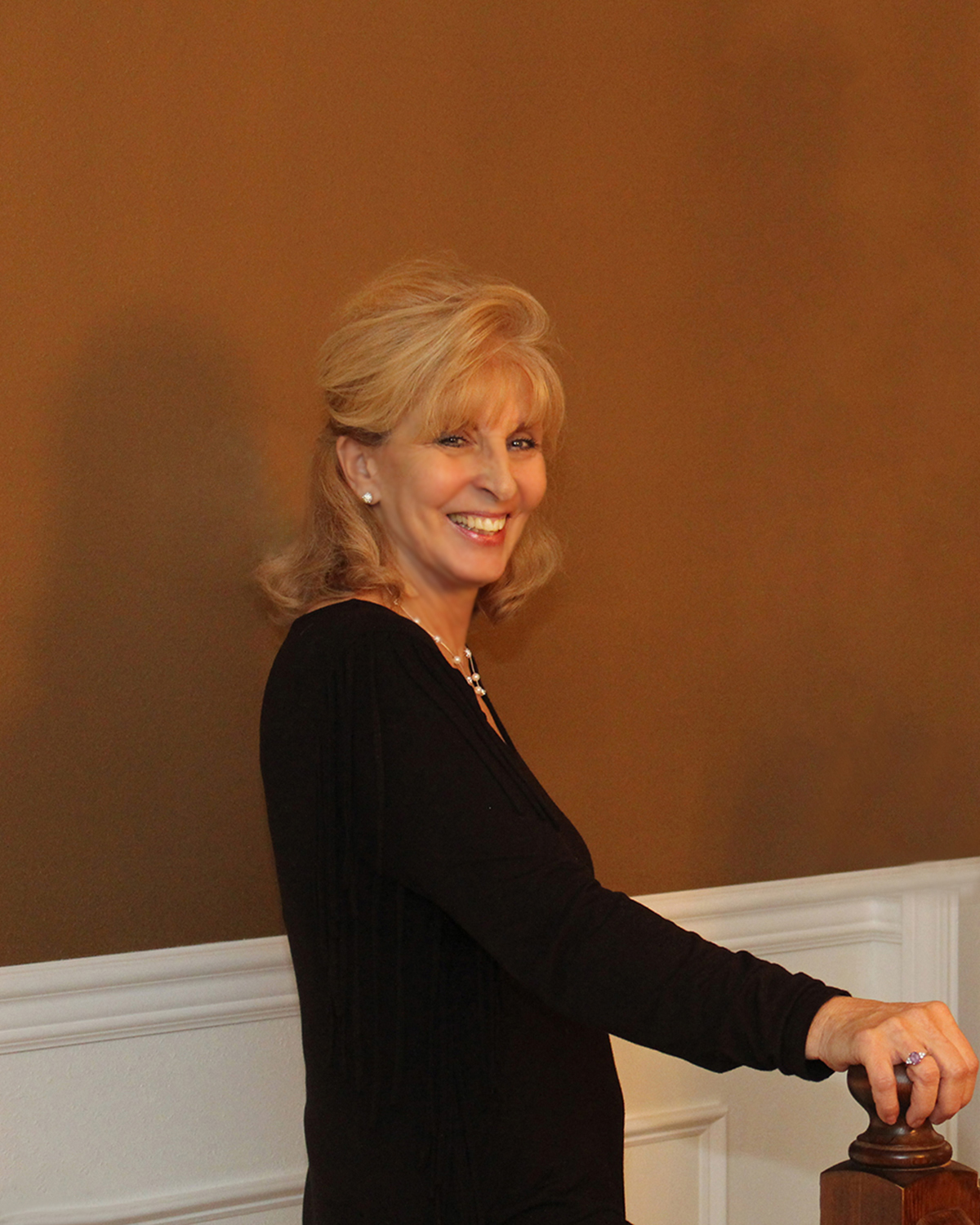 When I was 62 years old, I went to my primary care doctor for a complete physical. I wanted to have blood tests and a chest X-ray so I would have a baseline reading to refer to in future years. Because I am a former smoker, I was concerned about the long-term effects smoking may have had on my health.

Not long after I had the tests done, my doctor called to tell me I had small cell lung cancer. I saw a specialist for a biopsy to confirm the diagnosis. The specialist then referred me to an oncologist near my home outside of Spokane, Washington.

Before my appointment with the local oncologist, I spoke with a representative at Cancer Treatment Centers of America (CTCA). I had seen a television advertisement for CTCA and was aware of their hospitals. The representative I spoke with talked to me in detail about CTCA and what they had to offer, including traditional cancer treatments in addition to therapies like nutrition and naturopathy.

But I wasn't ready to close the door on pursuing treatment at a local facility. I went ahead and met with the local oncologist, but I was discouraged by his approach and attitude. I then decided CTCA was where I wanted to be treated.

In August 2010, I traveled to the CTCA hospital outside of Phoenix and met with a medical oncologist who would become my rock throughout my treatment. His recommendation was four rounds of chemotherapy followed by nine weeks of radiation treatment and two more rounds of chemotherapy. At first, I was hesitant to say "yes" to the proposed treatment plan. But I felt safe in my medical oncologist's care and agreed to go forward with the treatment plan he recommended.

The treatment was difficult, especially at first. During my first rounds of chemotherapy, I stayed at CTCA for five days at a time, receiving treatment each day. I then returned home for 21 days before heading back to CTCA for my next round of treatment. I had a port inserted for the chemotherapy.

After the first round of chemotherapy, I was quite ill with dehydration, nausea and vomiting. I was back home in Washington by the time the side effects set in, but I spoke with my care team at CTCA regularly and they helped me deal with the side effects. My medical oncologist also decreased the dose of my chemotherapy so I could better tolerate the treatment.

When it came time for radiation treatment, I stayed at CTCA for the duration. I believe being at CTCA during that time was essential to my healing.

Whenever I felt upset or nervous during my treatment, I spoke with a pastor at the hospital, my care manager or another patient.

At home, I am a caregiver to others, including my son, who lives in a group home and visits me often, and another relative who is autistic and requires care and who lives with me full time. Caregiving is what I do! So when it came time for me to be the one in need of care, it was difficult to move out of the driver's seat.

CTCA was a place for healing. The atmosphere there was soothing and compassionate. My doctor, nurses and so many others there became my caregivers.

For that reason, I think staying at CTCA on my own ended up being the best thing for me. I was in emotional distress at the time, not only because of the cancer, but also as a result of difficulties in my personal life. CTCA became a retreat for me.

While I was going through radiation treatment, my father passed away. CTCA helped make arrangements so I could fly home for his funeral and return shortly after so I did not miss my treatment.

My health was my priority above everything else. The back-up caregiver staying in my home during that time left me with the peace of mind I needed to focus on getting well. The people I care for kept me motivated as well because I knew they needed me and I wanted to be there for them.

I came through my treatment a stronger person than I was before. After completing treatment, I celebrated by buying myself a pair of diamond earrings, which always remind me I'm a survivor.

I have follow-up appointments at CTCA every three months, and continue to feel healthy and strong.

Today I understand part of being empowered is understanding everything that comes to me in life is part of a journey. Whatever comes my way, I can handle it. My faith in God has also seen me through, bringing me both courage and healing.