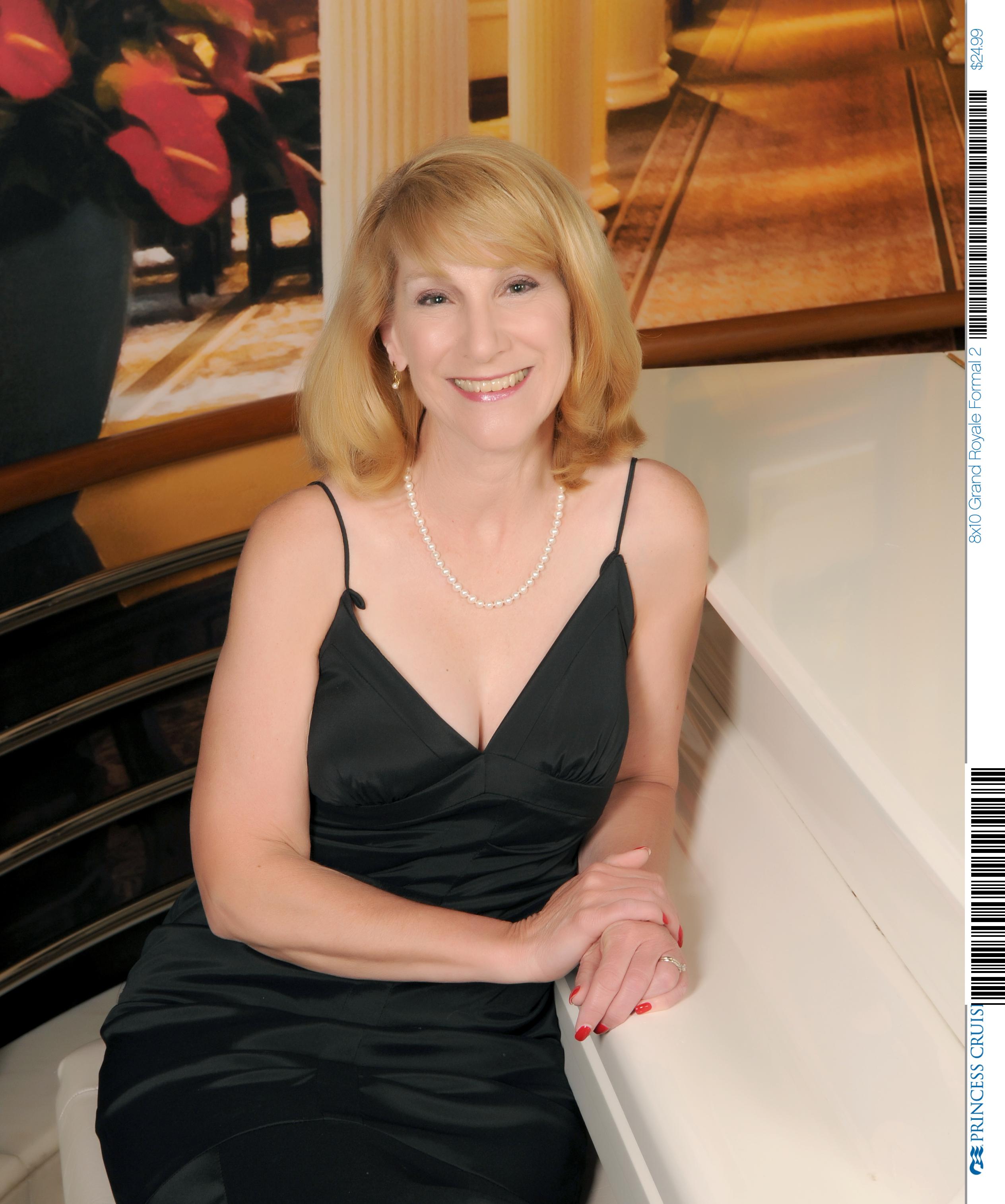 I didn't even feel sick. All I had was a cough--a cough that just wouldn't go away. Because I had never smoked no one suspected lung cancer. It wasn't until seven months, four wrong diagnoses, and one lung biopsy later that I learned the worst. I had non-small cell lung cancer. By the time I had surgery I had a baseball-sized tumor in my right lung.

But really, I was one of the lucky ones. My doctor ordered genomic testing which showed that I have the ALK gene mutation. I was put on medication to turn off the gene causing my cancer. It has been almost five years now and I continue to take medication and I feel fine. Genomic testing is on the cutting edge of cancer research. Every day, thanks to the ground-breaking research supported by the American Lung Association, new medications are being developed. It seems like every time I have needed a new breakthrough it has just been made, sometimes only a month or two before. How blessed is that!

Please spread the word that genomic testing is an absolute must when diagnosing lung cancer. And let's start a new campaign to get the ball rolling on early detection. Too many stories start like mine. Early detection is the key to better outcomes and longer lives for us all.