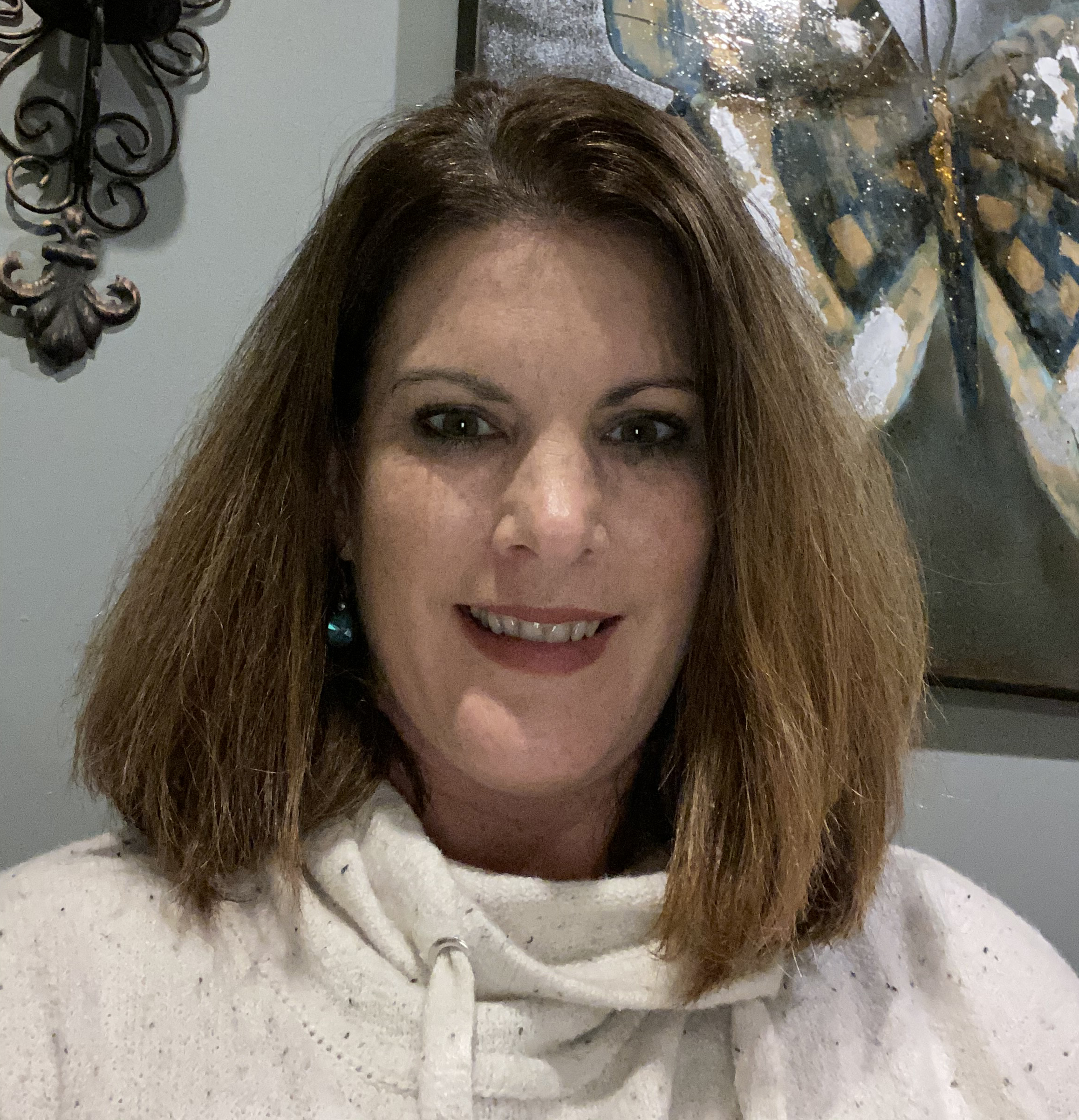 My name is Jacy Miller from Madison, Mississippi. I have stage 4 adenocarcinoma Lung Cancer. It is not curable according to the doctors. On December 16, 2018, I woke up with a pain on my side like a pulled muscle. I didn't think much about it because I am a fitness professional who teaches yoga and pilates. The next day is when I got concerned. I started wheezing. I had never had breathing problems. My husband suggested that I go to the Urgent Care the next day to checked out. So I did.

When I got to the doctor I told him all my symptoms, which just said was a pulled muscle. He never did any testing or X rays. So I went my to my studio to teach. By Friday I was not better. So I went back to the same doctor. Finally, he did X-rays. After he did them, he came back into the room white as a ghost and said you need to get to the ER as soon as possible. Your right lung is 60% full of fluid and you need it drained. My husband rushed me to his hospital in Baton Rouge three hours away. We went strait into the ER with paperwork in hand. I was taken back immediately and assessed. They admitted me that night. The next day they performed a thoracentesis. They drained 1.7 liters out of my right lung.

I didn't know what was causing it. I thought it might be walking pneumonia. I never thought it could be very serious. Four days later the doctors came in the room with a diagnosis. They said you have stage 4 lung cancer. I asked what is my prognosis. They said 10-11 months with treatment. My husband and I were in complete shock. After the doctor left, we cried in each other's arms for about an hour. Then he left the room to tell our two sons and to call my parents about the horrific news.

I was 44 years old, a mother of two teenage boys, wife, and a small business owner. I had been running 5K, 10K, and half marathons. I took care of my self. I thought lung cancer was a smoker's disease. I was wrong. Anybody at any age can get lung cancer. There doesn't have to have a cause. It just happens!!!

I was in the hospital for ten days during Christmas and New Years. I had to have a pleurodesis before I left the hospital so my lung would not fill back up with fluid. On my first PET scan, I found out that the cancer was inside the right lung, in the pleural fluid around the right lung, lymph nodes near my sternum, and in the bones of spine and hip. A couple of days later, I started chemotherapy. On my tenth chemo, I had a major setback. My scan showed that my cancer had doubled since the last scan. I had to change chemotherapy. In two weeks, I have my next scan to see if this chemo is working.

This cancer has turned my life upside down. I cherish every moment that I have with my two sons, husband and other family members.

How could I have advanced stage lung cancer? I knew to take care of myself by taking preventative measures against heart disease, cervical cancer, breast cancer, and colon cancer, but nothing about lung cancer. I have learned a lot in the past year. Lung cancer is the most lethal cancer in our country and the rest of in the world, and it is the least funded of all the cancers. There are no early assessments/detection programs for people who are not smokers. Would I have been better off if I smoked? I would have qualified for an annual low dose CT scan that could have caught my cancer at an earlier stage when my prognosis could have been significantly better. I am determined to show my face, tell my story, and spread awareness that anyone with lungs can get lung cancer.