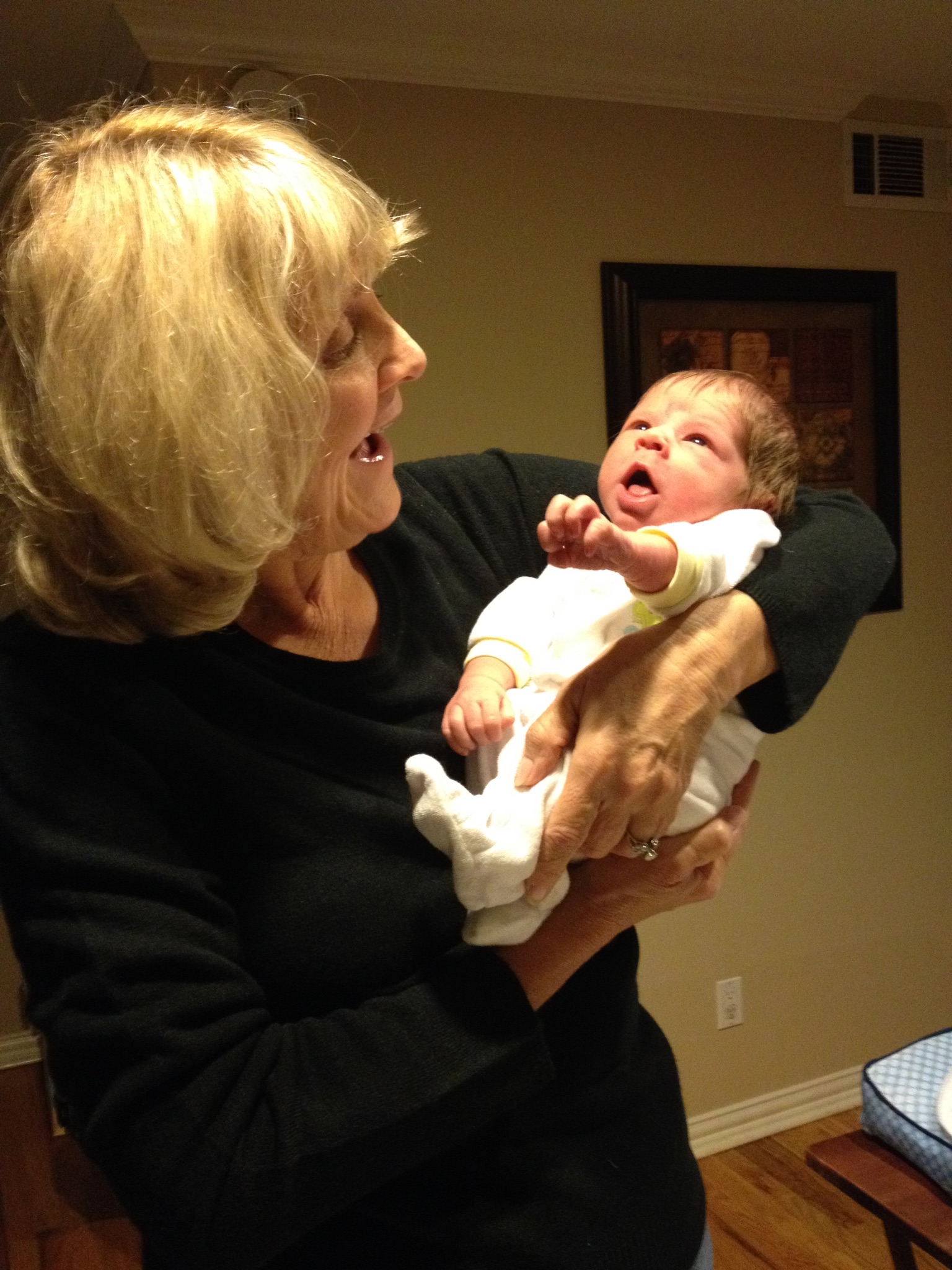 I went to my regular physician for my annual check up. My weight was fine with no loss or gain, no hypertension, blood pressure excellent, heart rate well within normal limits. I was feeling great! My husband and I exercised daily, walking up and down the hills of our small town in Oregon.

In our discussion after the exam, my physician mentioned that his practice was going to start scanning patients with a history of smoking or currently smoking. I said, “fine, no problem, I quit 10 years ago.” I went down to the scan area, took a number and had a seat. I went into the scan room, laid on a table that slides under a tube. The technician said to just follow the instructions the machine will tell me. Basically it was “breathe in, hold it, then breathe out.” It  took 5-10 minutes and I hopped off the table and away I went. No pain or scary needles, dye in the veins or anything. Easy Peasy!

A few days later I was notified by my my doctor that the report stated I had nodules in my lungs which he explained was not unusual for a former smoker. He suggested I see a pulmonologist in case COPD or other issues arose so I would be familiar with the physician who treats those issues. I met with the pulmonologist within a couple of days. He took a complete history and we studied the scan. He saw something “ground glass” and said it was probably nothing but he would like to recheck it in 3 months. If there was no change, then again at six months. And if no change once yearly after that.

Three months later I had another scan. Still felt great, still exercising, eating healthy, no weight gain or loss. I remember thinking this is so silly, I feel so good why am I even doing this as I laid down on the table and followed the instructions the scan was telling me. A few days later my regular physician called and sent me back to the pulmonologist. That’s where he pointed out on the scan where the “ground glass” area had become solid. He said I would need a wedge resection to determine what it was. He faxed my files to an MD at the medical school who is a cardio and thoracic surgeon. He told me to schedule an appointment with the surgeon and also get a PET scan. I did both. I had the PET scan and they faxed the results to the surgeon.

I met with him. He said he was 80% sure it was a malignancy and he needed to perform a biopsy using a camera through my throat. He said he would remove the upper lobe if the lymph nodes were clean. If not, then I would be referred to an oncologist for treatment. I would lose 20% of my breathing capacity if he removed the lobe. All 8 lymph nodes biopsied were negative for disease. However a dime size tumor on my right upper lung was malignant. He was able to get clean margins and removed the tumor without removing the entire lobe. It was a non small cell lung tumor, squamous cell I believe, stage 0. No chemo or radiation necessary. I lost 8% of my breathing capacity.

I am now free of disease since 3/7/2019. If it hadn’t been for a routine scan, I know I would not have been so lucky. Both my grandfathers died from lung cancer. My grandmother died from cancer as well as two great aunts and a distant cousin. Cancer runs in my family. I thought I would be fine, I had already stopped smoking 10 years previously!

GET A SCAN! It’s painless, fast, and life saving. What could have been deadly became a definite inconvenience, but I’ll take it! I will continue to get scans every three months for 2 years, the every 6 months and eventually once a year if things stay the same.

I realize that we are often times afraid of finding out something is wrong. Please don’t be. Be afraid of getting sick because the diagnosis was made too late. Lung scans save lives. I’ve told my story to everybody I know who were former smokers, I begged them to get scans. One friend found out they have lung nodules, another found out they had COPD. They found out because they were scanned and can now be proactive about their health and monitored for any changes.

Just do it, you will be so glad you did. I’m happy to be a survivor. I still get nervous before the scans (I’ve had two.) but I now know if I had waited till I became sick it might have been too late. I believe that’s why lung cancer is so fatal, we wait too long before getting help. I know this sounds so repetitive, but if it hadn’t been for that “routine” scan I might not be in the great place I am today. Thank you God for the suggestion from my physician that I get a lung scan. That’s a miracle in itself!