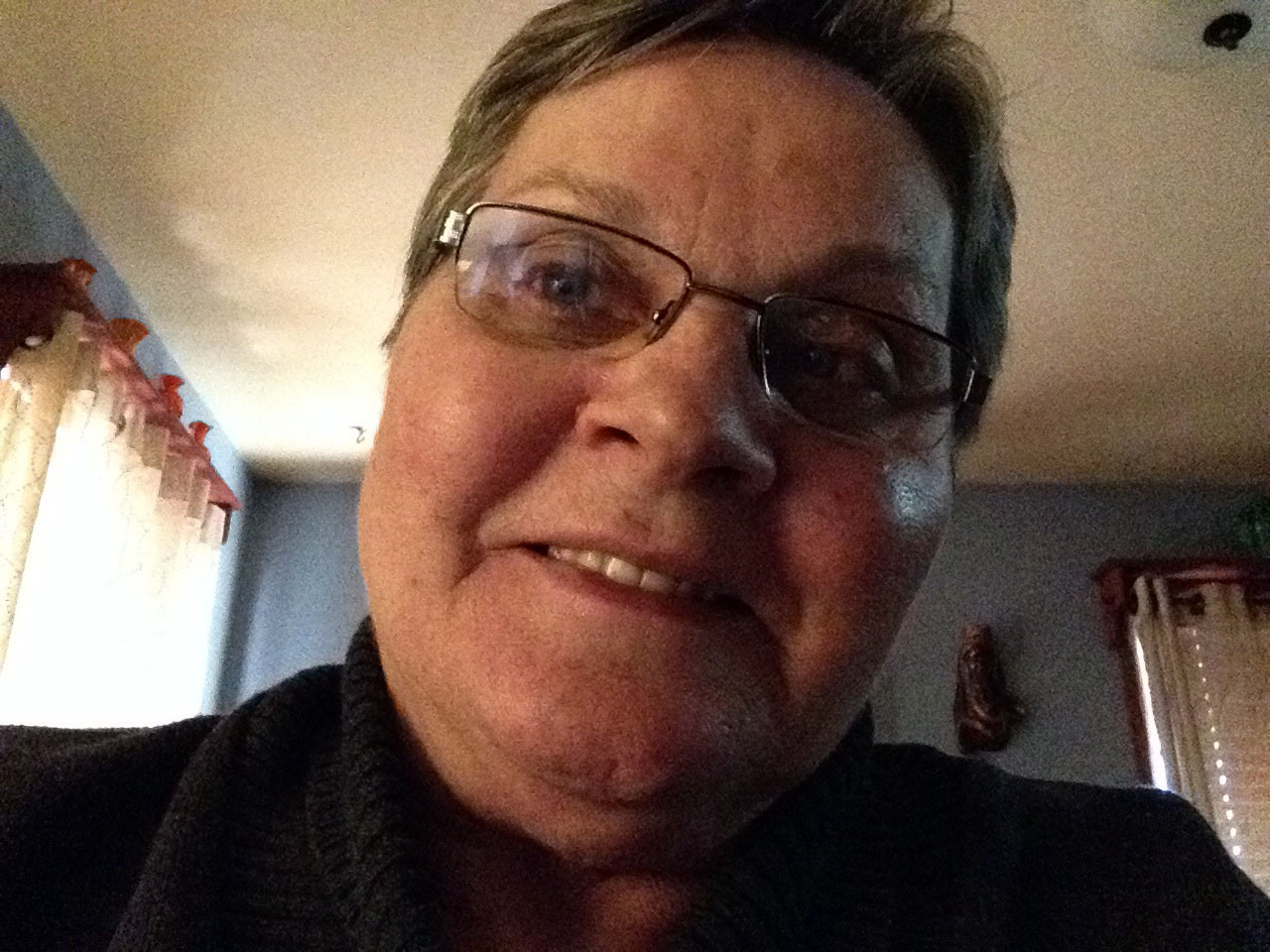 On June 6, 2016 I had a routine mammogram since there is a big history of breast cancer in my family; mother, sister and niece. I am pretty faithful at having a mammogram done every year. The gal that did the procedure was a little rough but I survived it.

That night my neck was sore along my left jaw line. I felt a little lump. It didn't go away so made an appointment with my doctor, who was out of office for two weeks. I didn't want to wait that long as my neck seemed to be getting more angry. I scheduled with the first available doctor. Being a retired nurse I had diagnosed myself with an infected lymph node. I told the doctor as much during the appointment. The doctor put me on antibiotics for seven days but he also stated if this doesn't resolve, he wanted me to go to a nose, ear and throat doctor. I finished the medication and the lump still there and seemed to be getting worse. I went to the specialist and he did an ultrasound, and I found had a tumor in my parotid gland. The doctor was not alarmed as he told me tumors in this area is not uncommon. He told me it has to be removed so before I walked out the door the surgery was set for July 6.

During the work up for the surgery I had a chest X-ray and it noted a tumor in my left upper lobe of my lung. The surgery was done and it was cancer, which after a lung biopsy confirmed it had come from my lung. I have completed 10 treatments of chemo and immuno therapy, so far. On my last appointment my doctor said my tumor has been reduced by 50 percent. I am so very grateful for the research, my doctor and his staff, the gal that was a little rough during my mammogram. I don't know where I would be without them. So I fight on. Chemo is no cakewalk but I am greatly encouraged by my progress. I want to live not only for myself but my family.