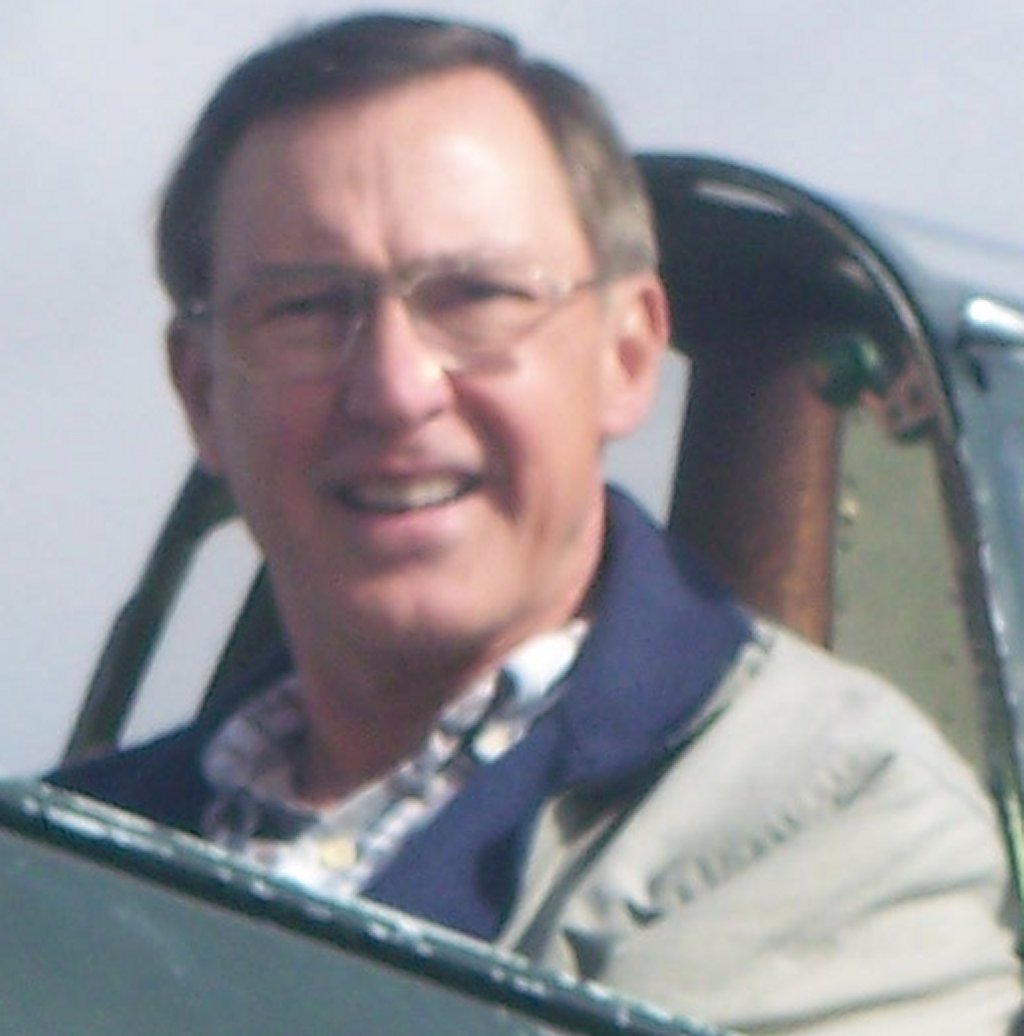 It all began in 2012 when my brother went into the Texas Heart Institute in Houston for the repair of a mitral valve prolapse. During the procedure, the surgeon discovered that he had a 6 cm aneurysm in his ascending aorta, so he repaired that also.

Around 47,000 people die each year from aortic aneurysms – more than traffic accidents. I had wondered, for years, if I also had an aortic aneurysm, so in July 2017 I finally asked my PA about it. She immediately scheduled me for a CT scan, which I took a few days later. When the results came in, I met with her and she informed me that I did have a 4.5 cm aneurysm, and I also had lung cancer. There was a 1.6 cm lesion in my right lung.

The discovery of these issues precipitated a six-month adventure, during which the upper lobe of my right lung was removed, and I had a resection of my ascending aorta. In the pre-op for the aorta surgery, my doctor discovered that I had two clogged coronary arteries, so I also had a double bypass thrown in.

The cancer in my lung was Stage 1A, so now I am cancer free. My oncologist said, "We don't see many people like you." Usually symptoms do not appear until an individual is Stage 3 or Stage 4.

My decision to ask a question, and my PAs rapid response, resulted in the discovery of three issues (cancer, aneurism, clogged coronary arteries), any one of which would have probably killed me in the next two years. I am so very lucky to have dodged those three bullets. I now tell everyone I see to get a CT scan. You don't know what could be going on inside you.